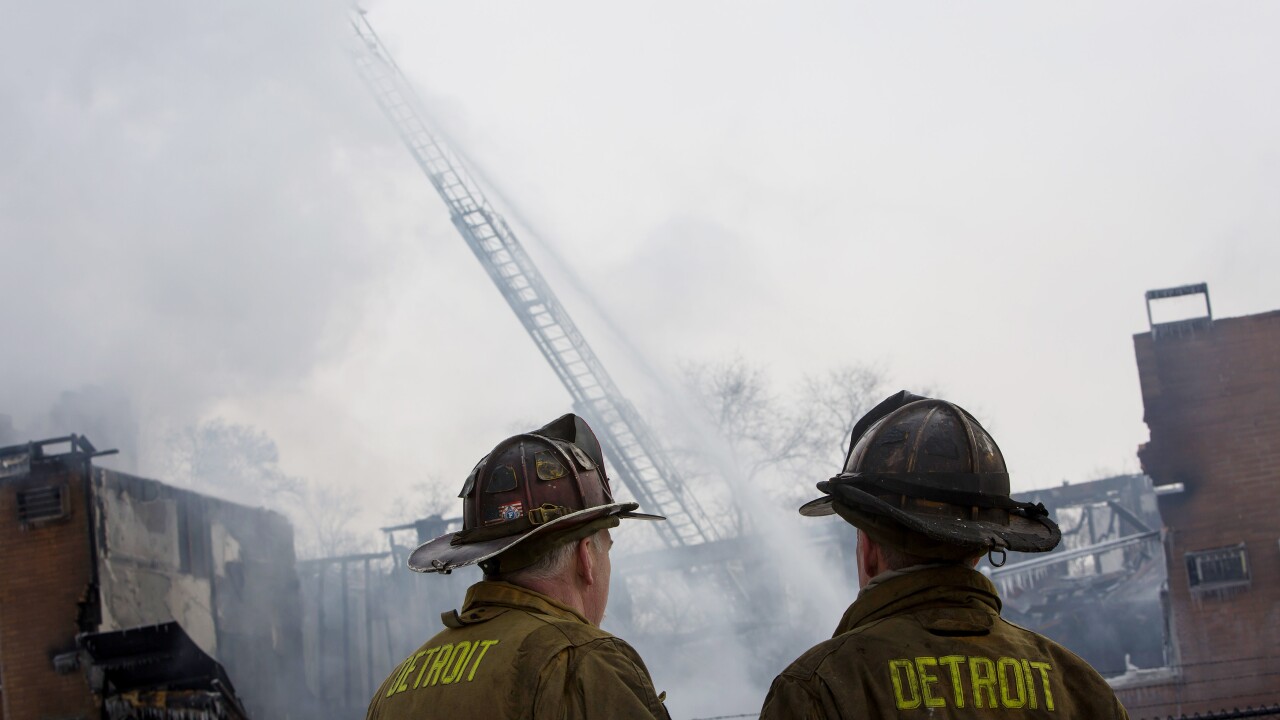 DETROIT (WXYZ) — A Detroit firefighter was attacked when responding to an emergency call Sunday.

Officials say the firefighter and medic arrived to a scene where a person was in cardiac arrest. That firefighter attempted to help the person until they were told to discontinue treatment and pronounce the person dead.

A family member became upset and irate, then chased the firefighter out of the home and into the street.

Eventually, police arrived on the scene to conduct a death investigation and were able to take control of the scene.