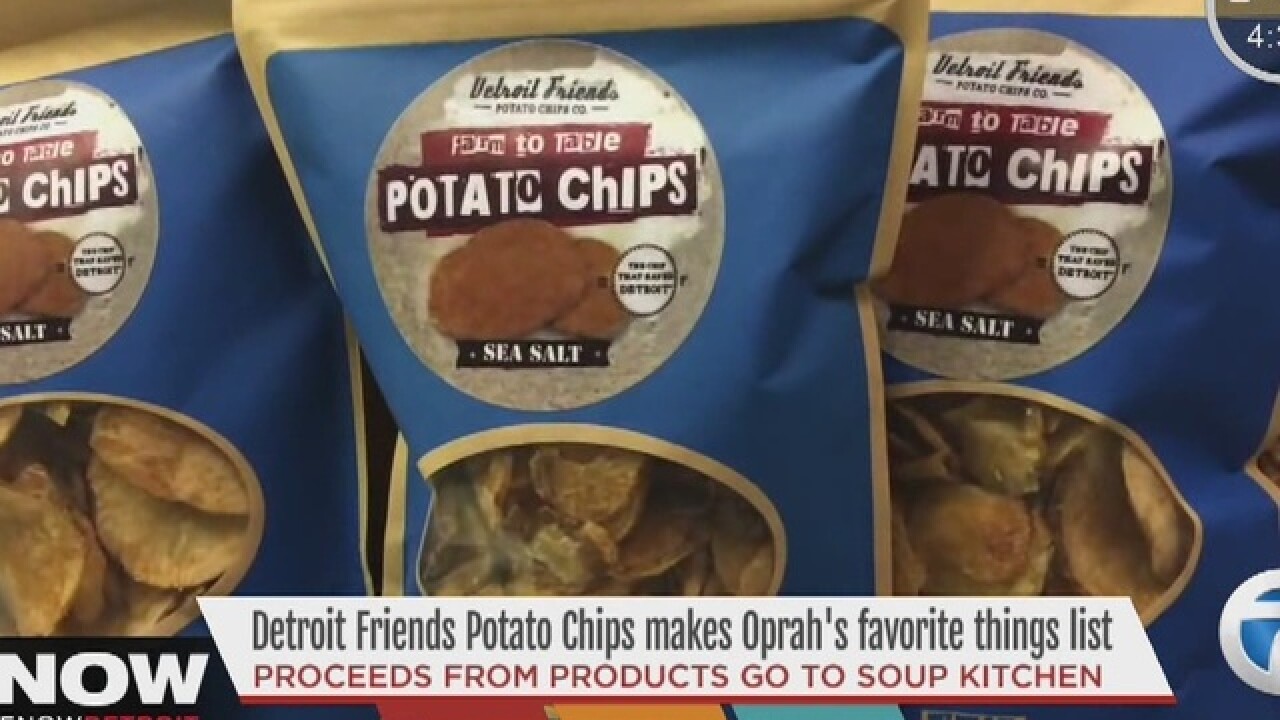 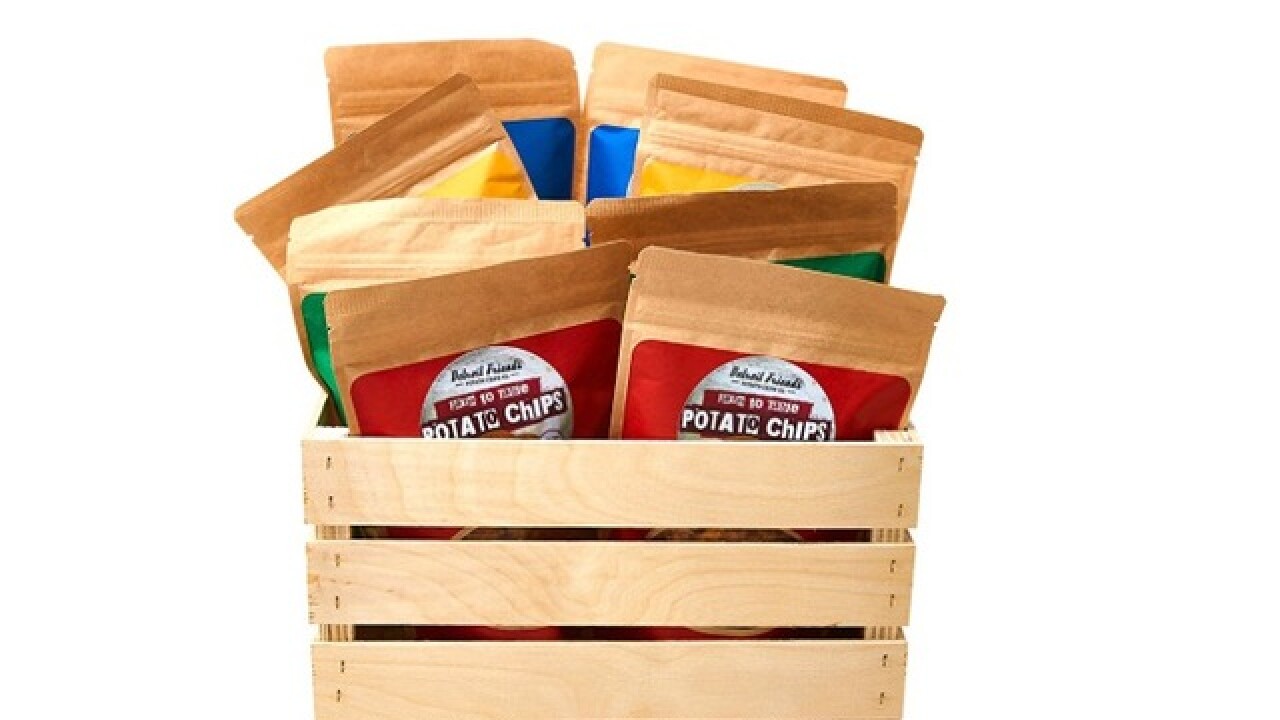 Whenever Oprah Winfrey endorses a product, you better believe business will be booming for that company.

It's golden, crunchy and was a best kept secret until now. We are talking about Detroit Friends Potato Chips.

Daytime TV legend Oprah Winfrey announced this year's list of her favorite things and these chips were one of the 104 products she picked.

Michael Wimberley is the founder of Detroit Friends Potato Chip.

"We are so delighted," he said. "It's an honor to be named by such a well known person."

In a matter of hours, several calls have come in and sales are expected to go up, something they've been ready for.

"We just been working very hard to make sure that we can supply the community."

So why do you want to keep your eyes peeled for this chip? The proceeds go to their soup kitchen and they provide jobs. They grow there own potatoes in vacant lots-turned-gardens.

When they first started making chips a few years ago, it didn't go so well.

"Regulars to the soup kitchen threw the potato chips away, they were that bad," he chuckled. "We kept working and working on fine tuning our practice until we made a delicious potato chip."

But now with Oprah's endorsement, they will no longer be a "small fry."

Michael added, "We just want to be an example to people to say, 'hey this is possible, and miracles do happen."