Detroit Greyhound station coveted by developers, could be demolished 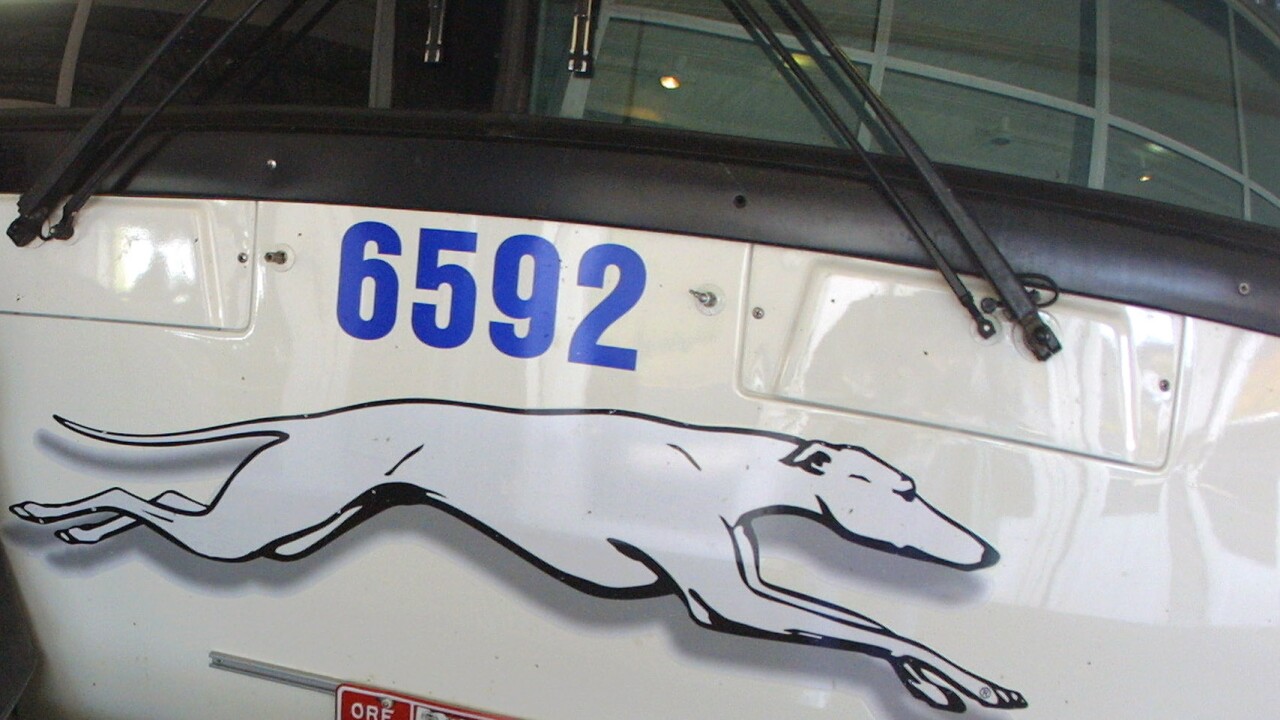 DETROIT (AP) — Greyhound riders soon might have to catch a bus elsewhere in Detroit.

The Detroit Free Press reports that a state-owned property that houses the Greyhound station is being coveted by developers and could be demolished. The Transportation Department would like Greyhound out by Oct. 13, but the company would like to stay until at least the end of the year.

The state has offered other temporary sites, but Greyhound officials say they don't seem feasible. The station gets a daily average of 1,000 passengers.

Greyhound also has stations in Dearborn and Southfield in the Detroit area.