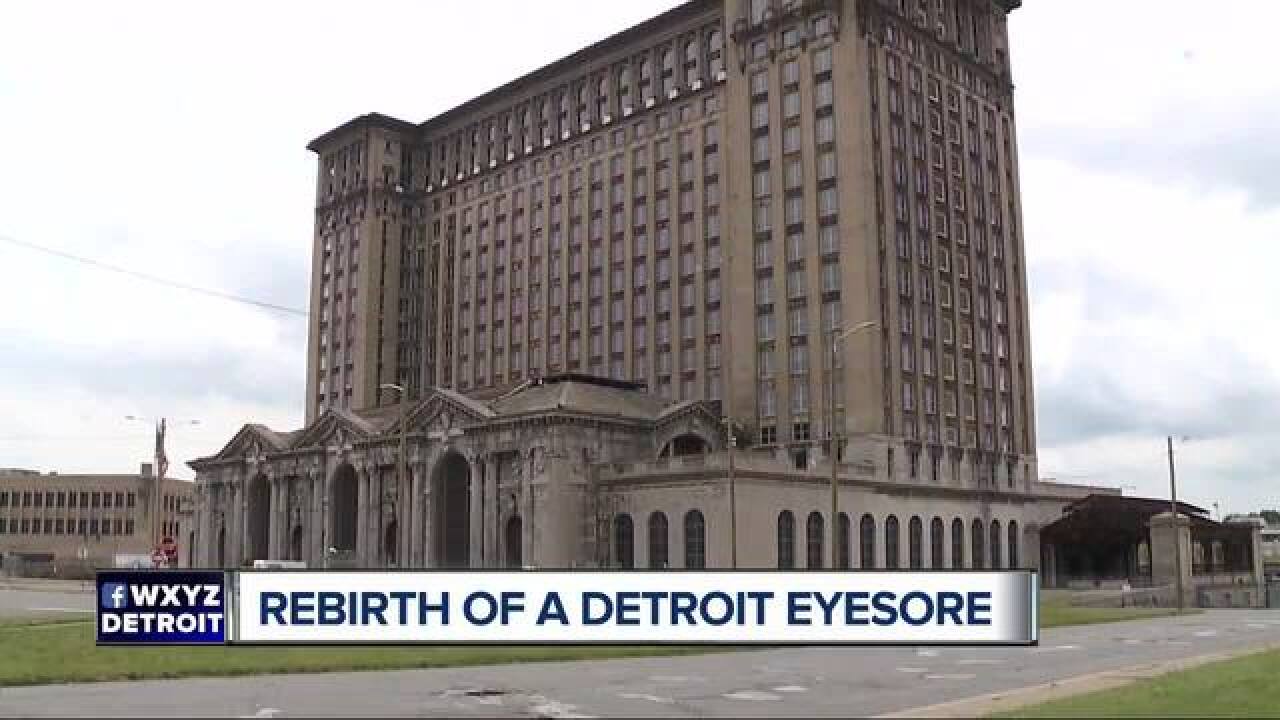 It's homecoming night in Detroit, and The Michigan Central Train Station is the star of the show.

For the first time since the mid-80s, a major event will be held in the long-abandoned train station.

The 4th annual Detroit Homecoming, hosted by Crain's Detroit Business, will use the towering 104-year old train station as its backdrop. The Detroit homecoming is a private forum that invites successful former Detroiters back to the city to reconnect and invest.

Mary Kramer, who's the director of Detroit Homecoming, says it's a magical time.

"We invite them back for 2 1/2 days with the intention to re-engage," she says.

This year, several hundred expats will dawn on the city from the 13th to September 15th.

Matthew Moroun says, "We are anxious to see the reaction from the expats and dignitaries when they walk into Michigan Central Station on September 13th. The new windows on the 13th floor offer spectacular views of the city."

It's an invite-only event, but it will be streamed on WXYZ.com.

Cass Tech HS grad and comedienne Lily Tomlin will accept the Detroit Homecoming award and a key to the city. Speakers will include philanthropist Stephen Ross and Golden State Warrior Draymond Green.