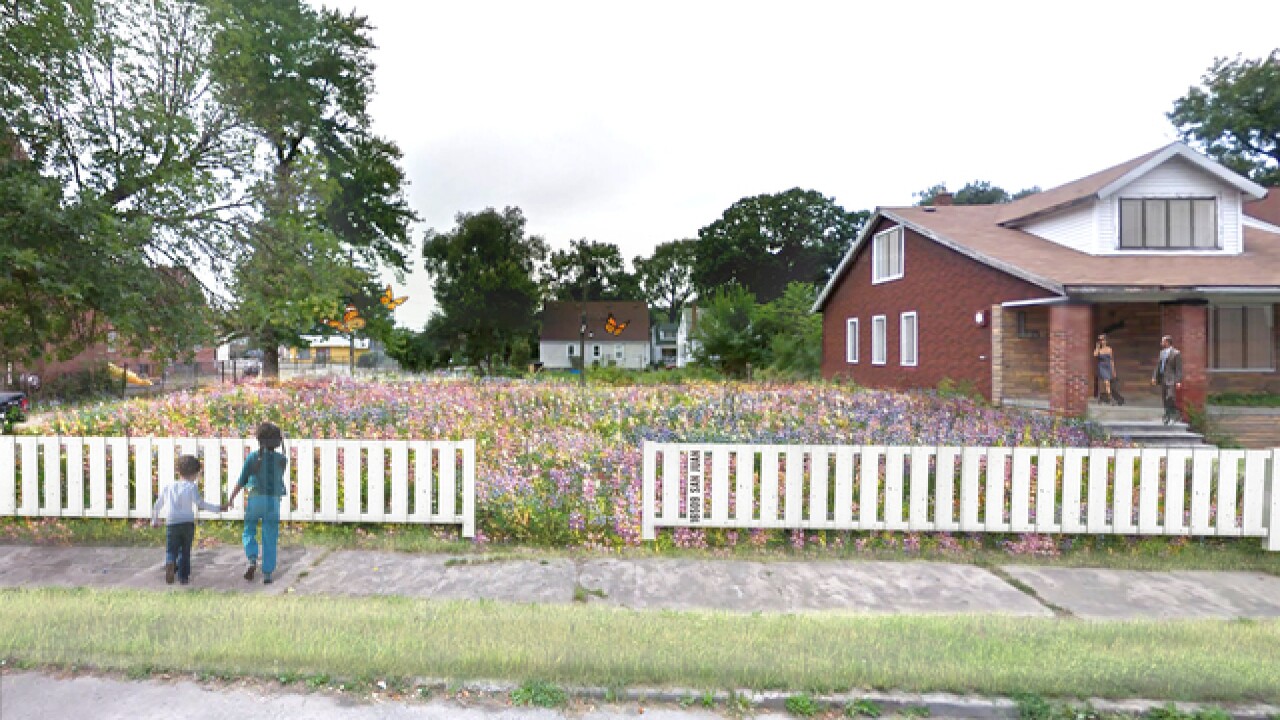 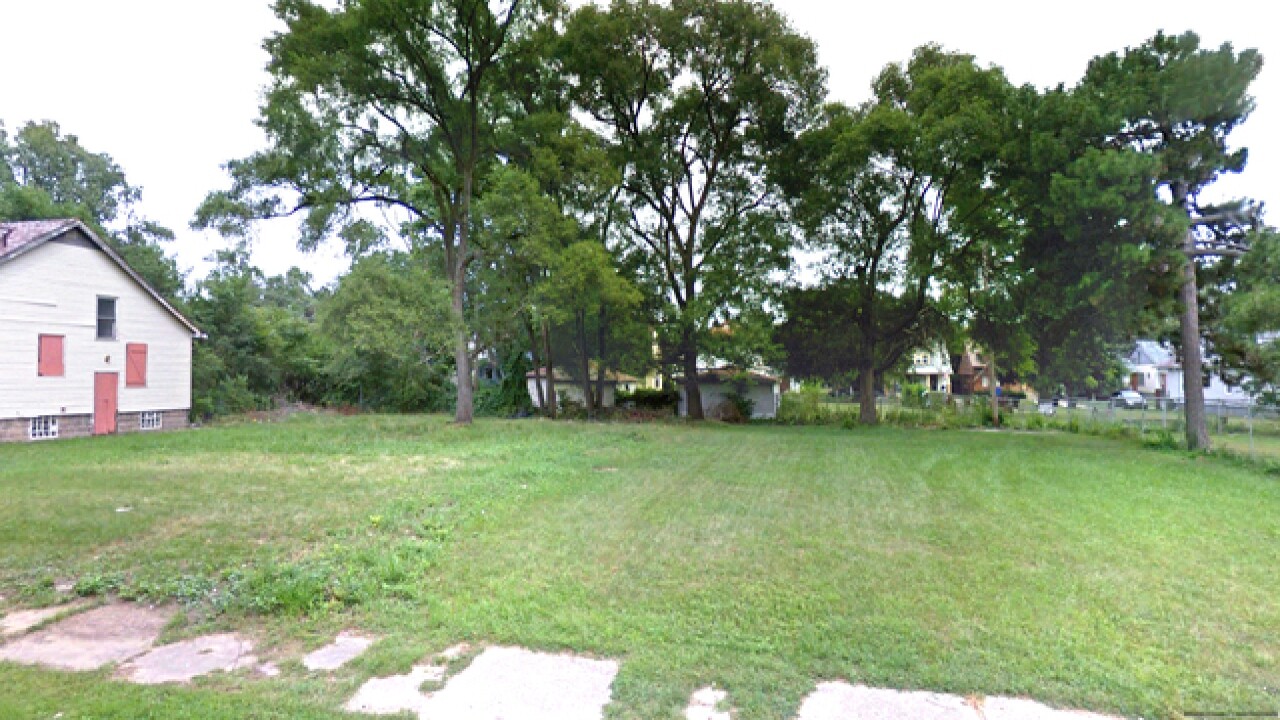 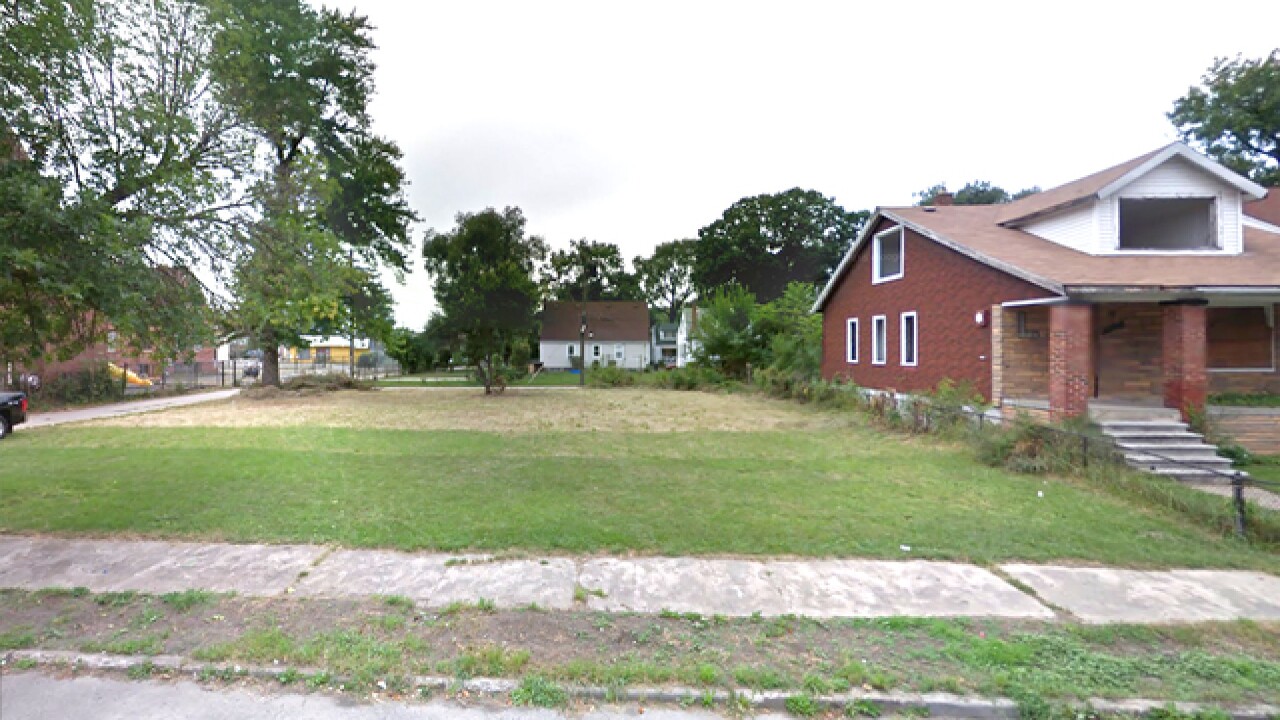 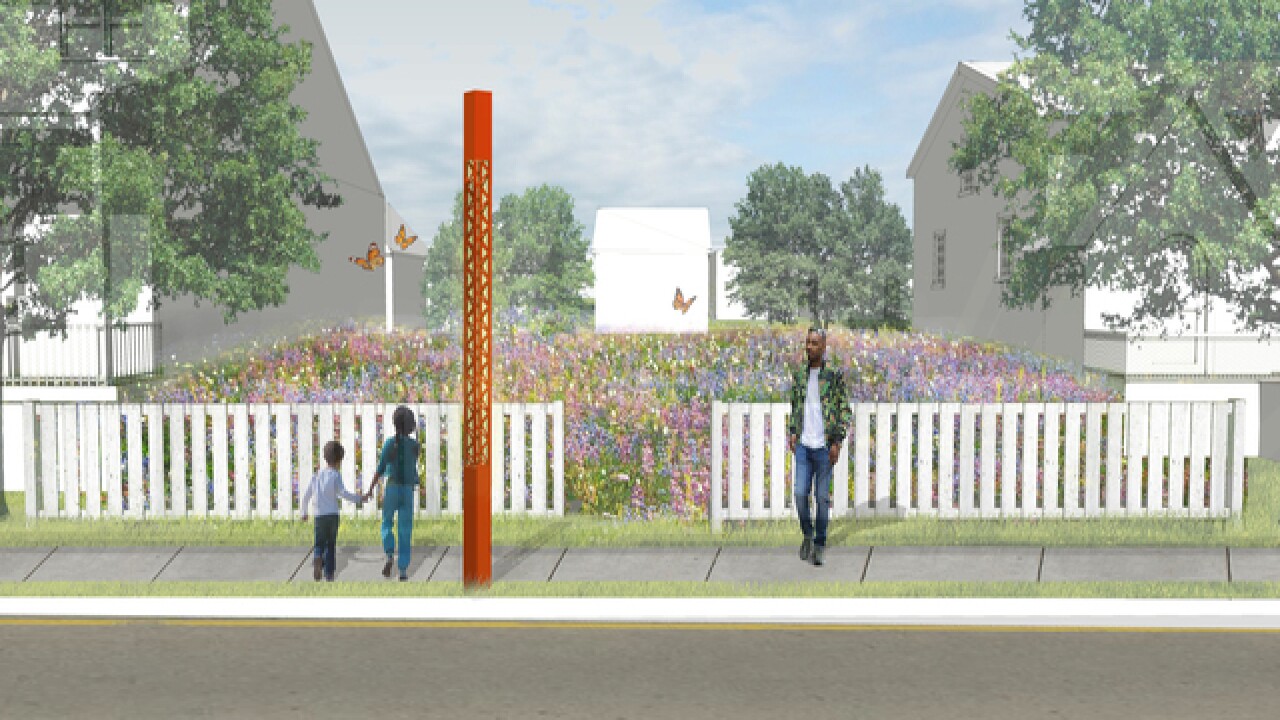 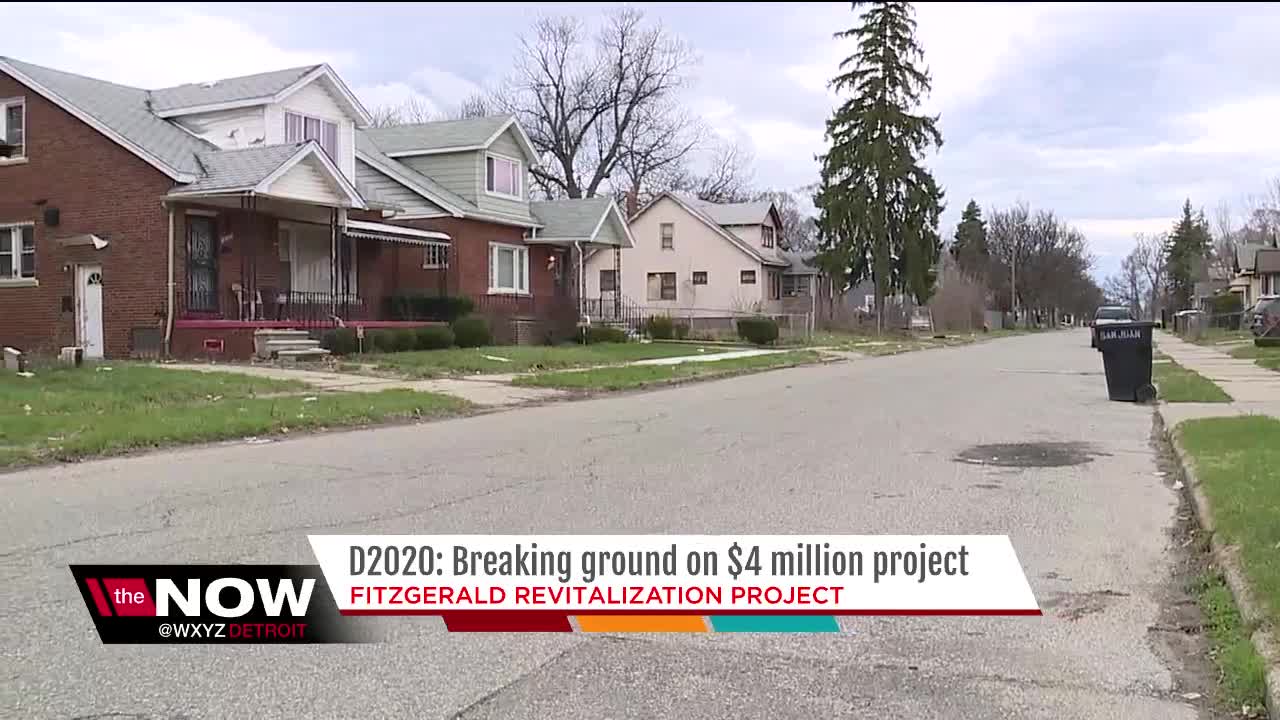 More than 100 vacant houses in Detroit are expected to be rehabbed as part of the city's efforts to improve neighborhoods.

Mayor Mike Duggan's office says Wednesday that $4 million is being invested by several foundations through the Strategic Neighborhood Fund.

The two-year project in the west side Fitzgerald Neighborhood is expected to start this spring and take about two years.

In addition to rehabilitating 115 houses, a two-acre park will be created and 192 vacant lots will get landscaping, such as bike paths and gardens.

Roughly 600 families near the Livernois/McNicols area are expected to benefit from the plan.

Resident Ronnie Jones, who has been helping the city clear the lots, said the neighborhood was starting to get really scary, but he’s hopeful for the changes.

The City Council could vote Tuesday to transfer parcels from the Land Bank Authority to the project's developers and the city.

The city says another $5 million investment for commercial development also is planned for the area.
More than 60 houses in the neighborhood already have been demolished as part of Detroit's blight removal program.

PHOTOS of the revitalization plan