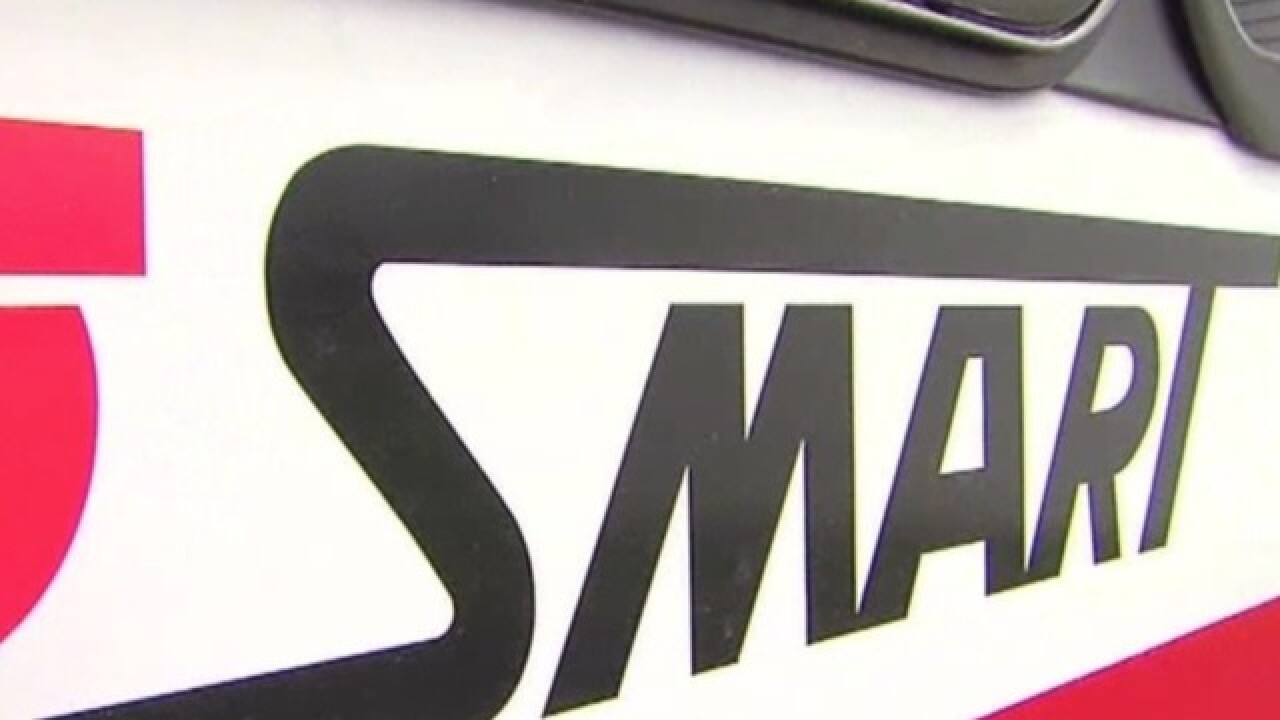 ROYAL OAK, Mich. (WXYZ) — A 28-year-old Detroit man has been arrested for aggravated assault after repeatedly punching a woman to the point where she needed stitches.

On May 20 around 4:50 p.m., officers were dispatched to the area of Woodward and Eleven Mile area for an altercation on a SMART bus, according to Royal Oak police.

The bus driver told police a man punched a woman several times while they were on the bus for an unknown reason. He then got off the bus and was last seen walking northbound on Woodward.

The officers spoke to several witnesses on the bus and quickly located the suspect in the area.

The victim received a laceration to the face, was taken to the hospital and received stitches. Officers determined the suspect was the aggressor and did commit an assault.