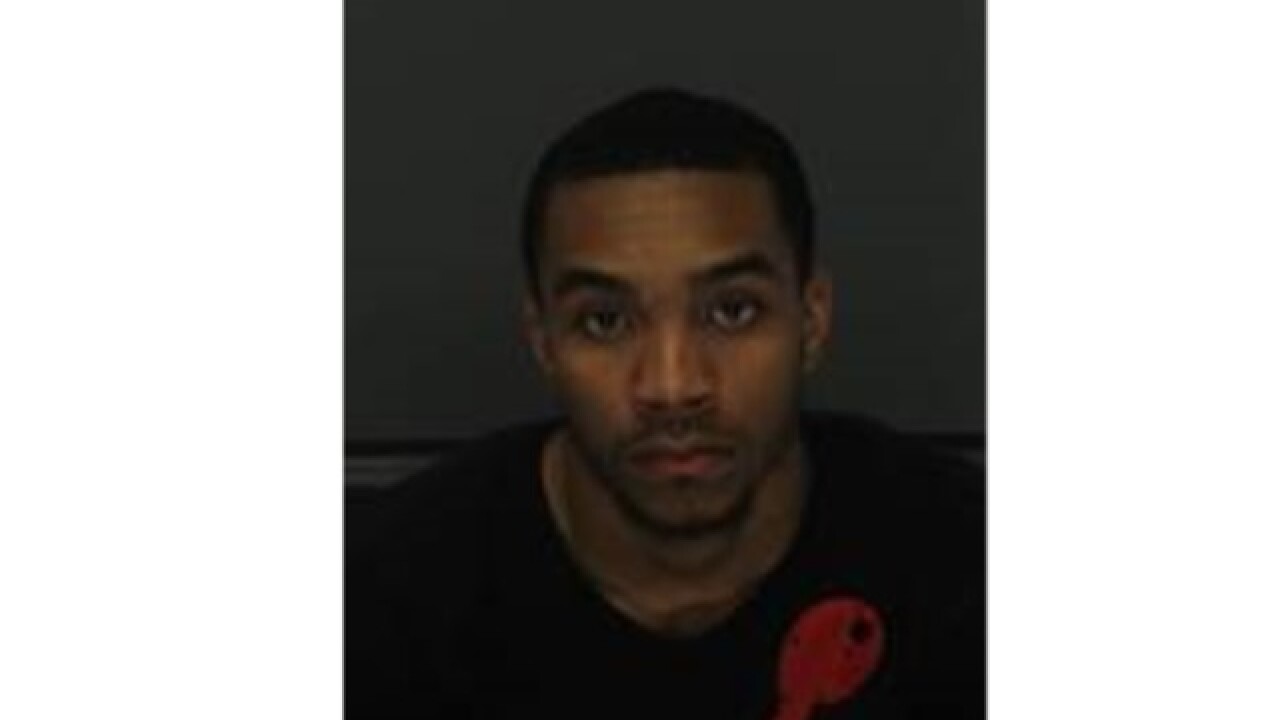 Troy police say a suspect has been arrested and charged in connection to a carjacking and armed robbery in the parking lot of a Planet Fitness earlier this month.

According to police, 18-year-old Marquel Williams, of Detroit, was arraigned on one count of armed robbery & one count of carjacking in relation to the incident.

Police say the suspect approached a man and female, both in their 20s, as they were leaving the Planet Fitness on John R. at about 10 p.m. on Sept. 12.

According to police, he pulled a gun at them and demanded their wallet and keys, and took off in a 2016 Dodge Charger that belonged to one of the victims.

Police located the stolen car in Oak Park the next day and the suspect had been driving the car.

Williams is being held at the Oakland County Jail on a $500,000 cash/surety bond.