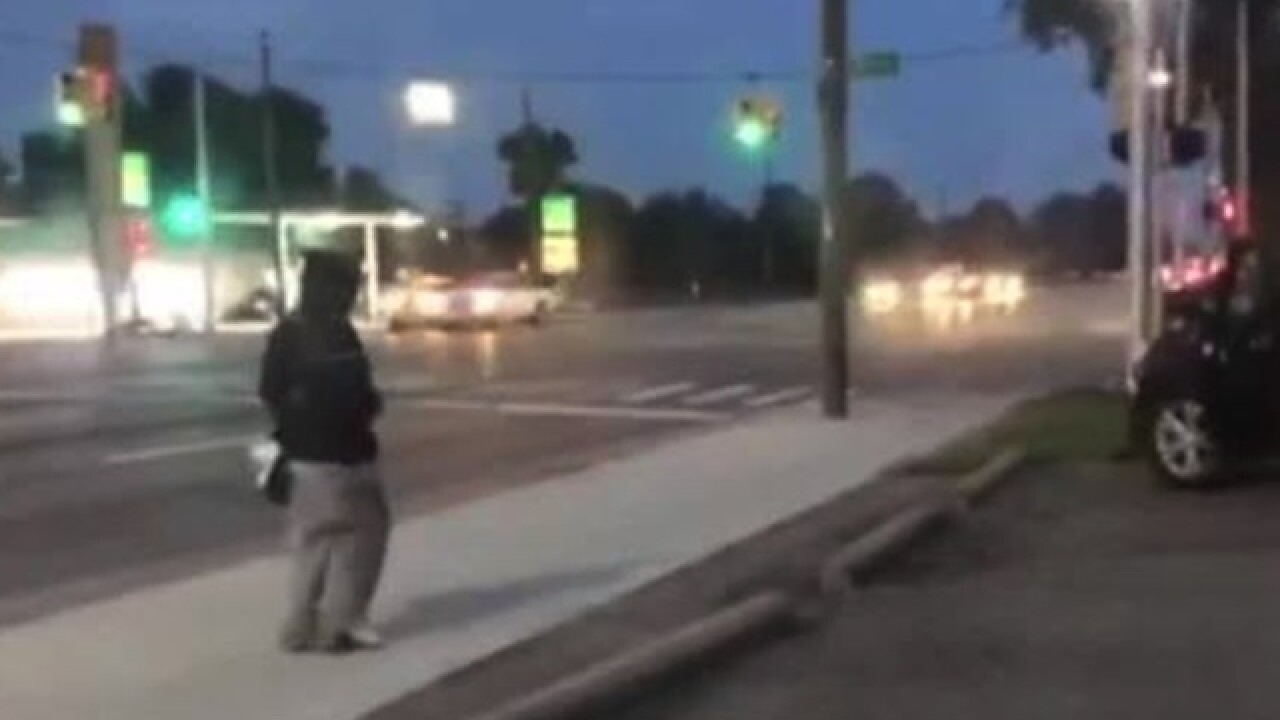 A Detroit man has been charged in connection with threatening two reporters, damaging news vehicles and assaulting a police officer.

On August 2 around 6:15 a.m., 60-year-old Edmund Gilliam threatened reporter Nia Harden and photojournalist Mike Krotche with a metal pole. He then used the pole to smash the windshield of a WXYZ news van, police say. Gilliam also allegedly used the pole to hit a WWJ news truck, causing damage.

Gilliam left the scene but was apprehended by police shortly after on Tyler. When police tried to arrest Gilliam, he allegedly grabbed a piece of concrete and threw it, striking a police officer in the knee. Another officer tased Gilliam before placing him under arrest.

The Wayne County Prosecutor's Office has charged Gilliam with several counts including felonious assault, resisting and obstructing a police officer and malicious destruction of property.