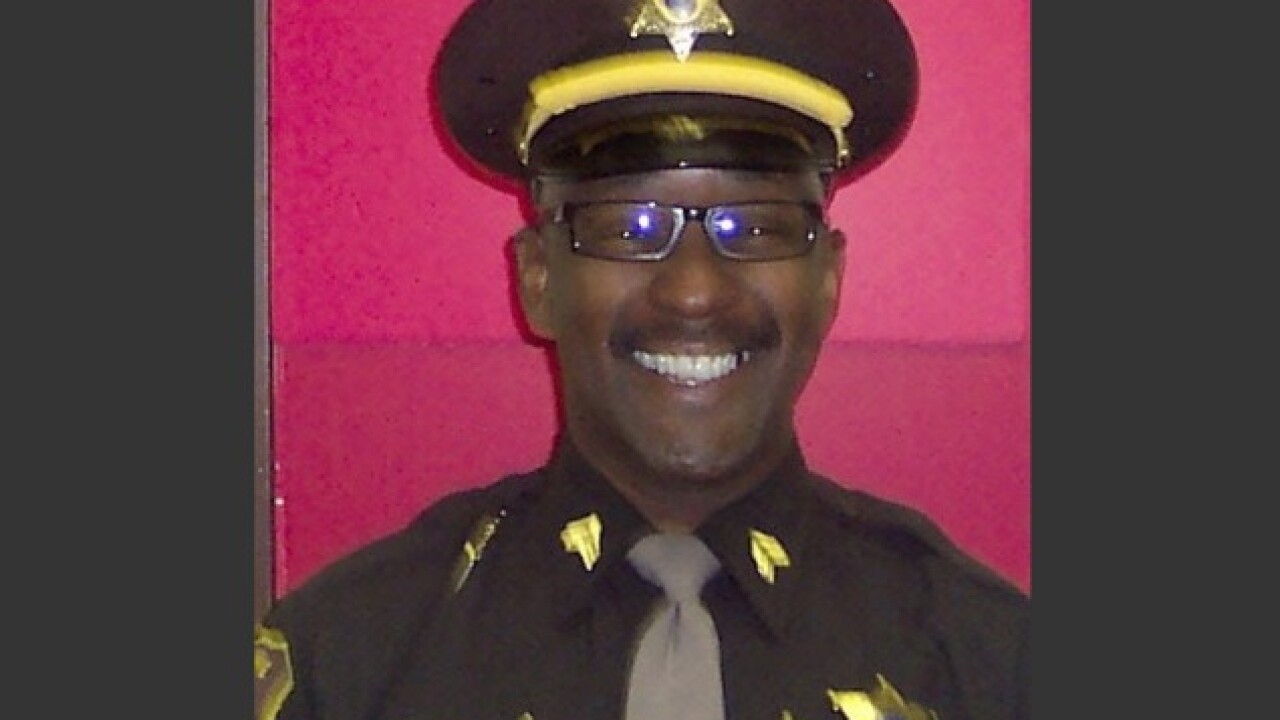 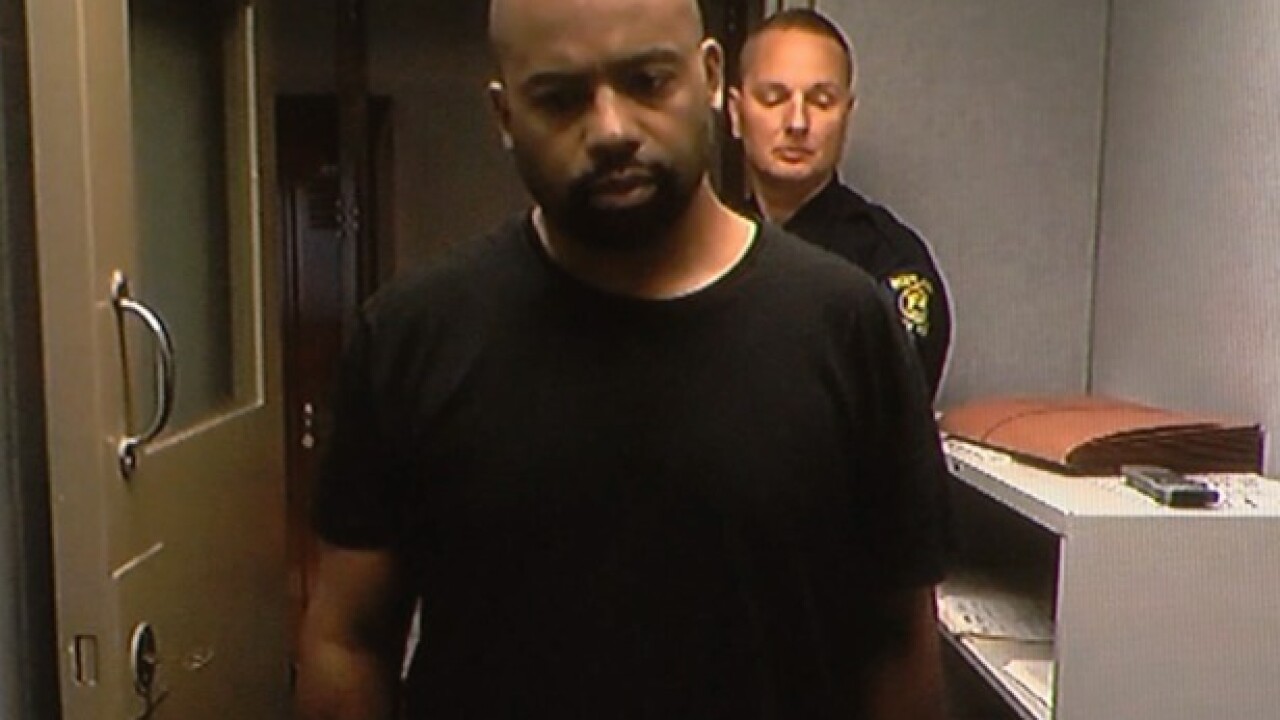 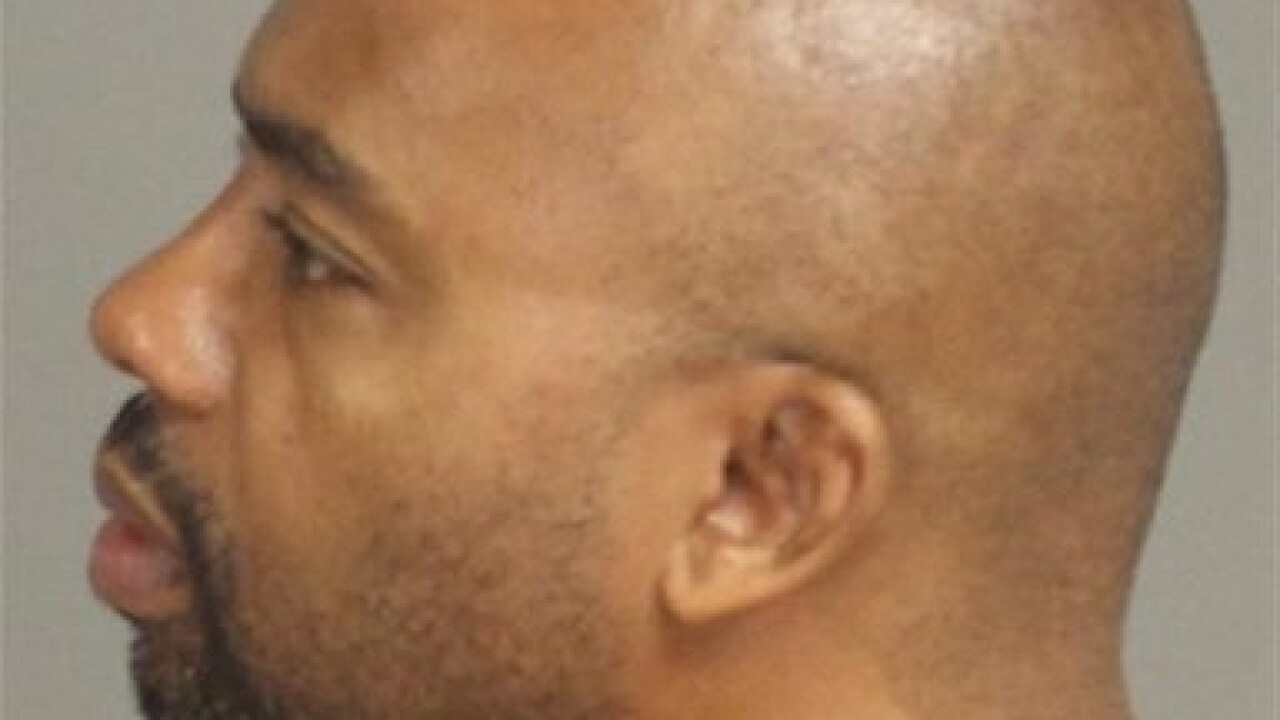 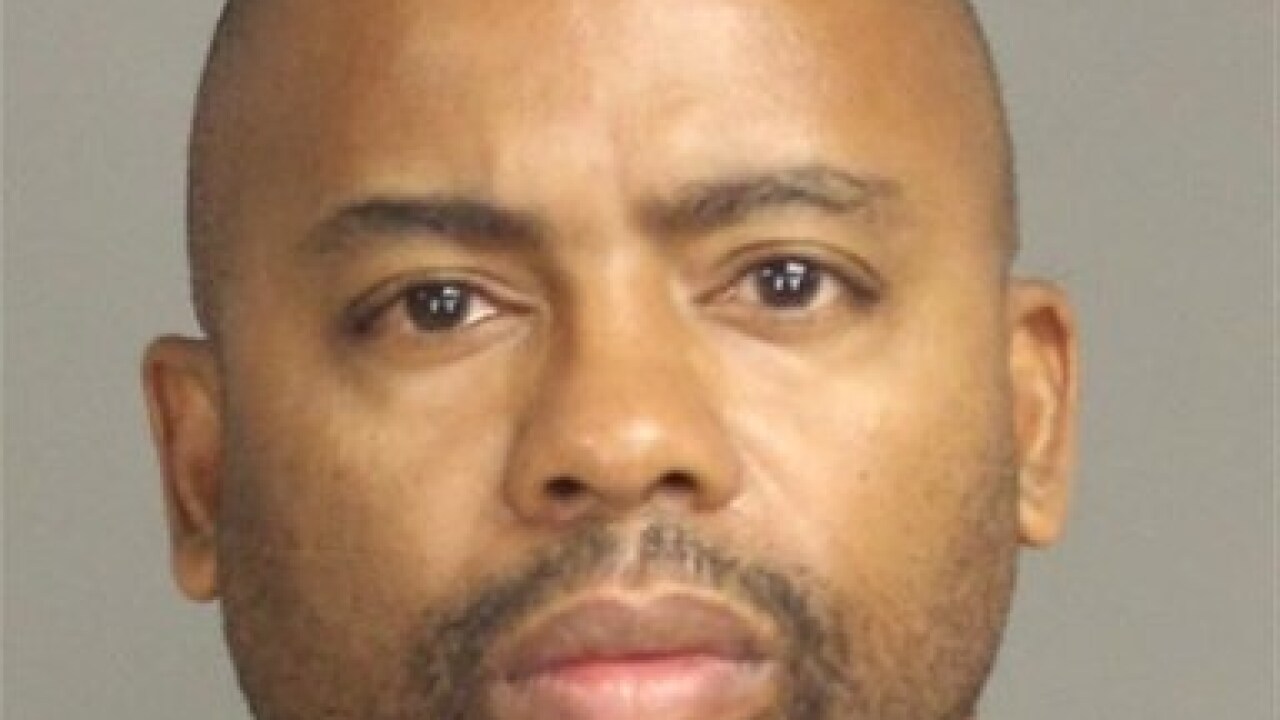 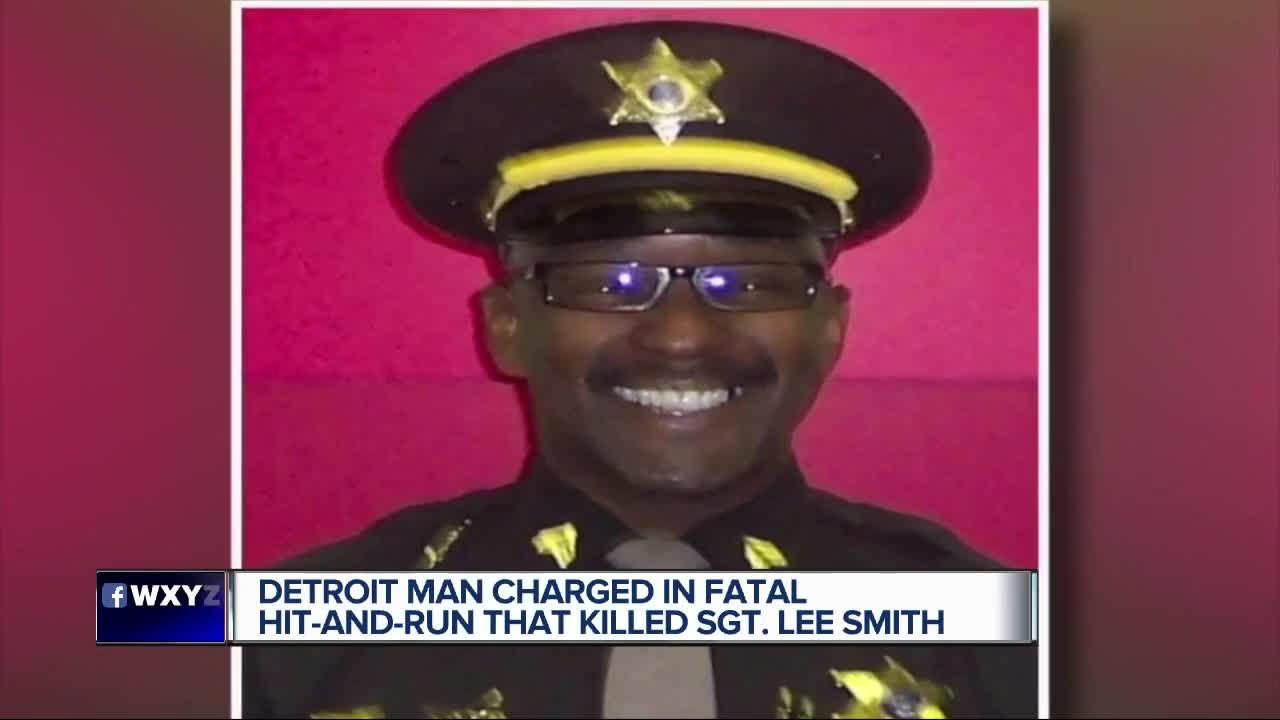 The Wayne County Prosecutor's Office has charged a Detroit man who's accused of a fatal hit-and-run that killed a Wayne County sergeant on August 14.

Desmond Robinson, 47, has been charged with reckless driving, failure to stop at an injury accident scene and tampering with evidence, according to court officials.

On August 14, 2018 around 10:10 a.m., Deputy Smith was off-duty, jogging on Hines Drive in Westland, when Robinson allegedly fatally hit Sgt. Smith with his SUV. He then sped away from the scene.

Sgt. Lee Smith succumbed to his injuries and was pronounced dead at the scene.

Robinson was arrested in Garden City on August 16 with help from the Westland Police Department.

He is due back in court on August 30.