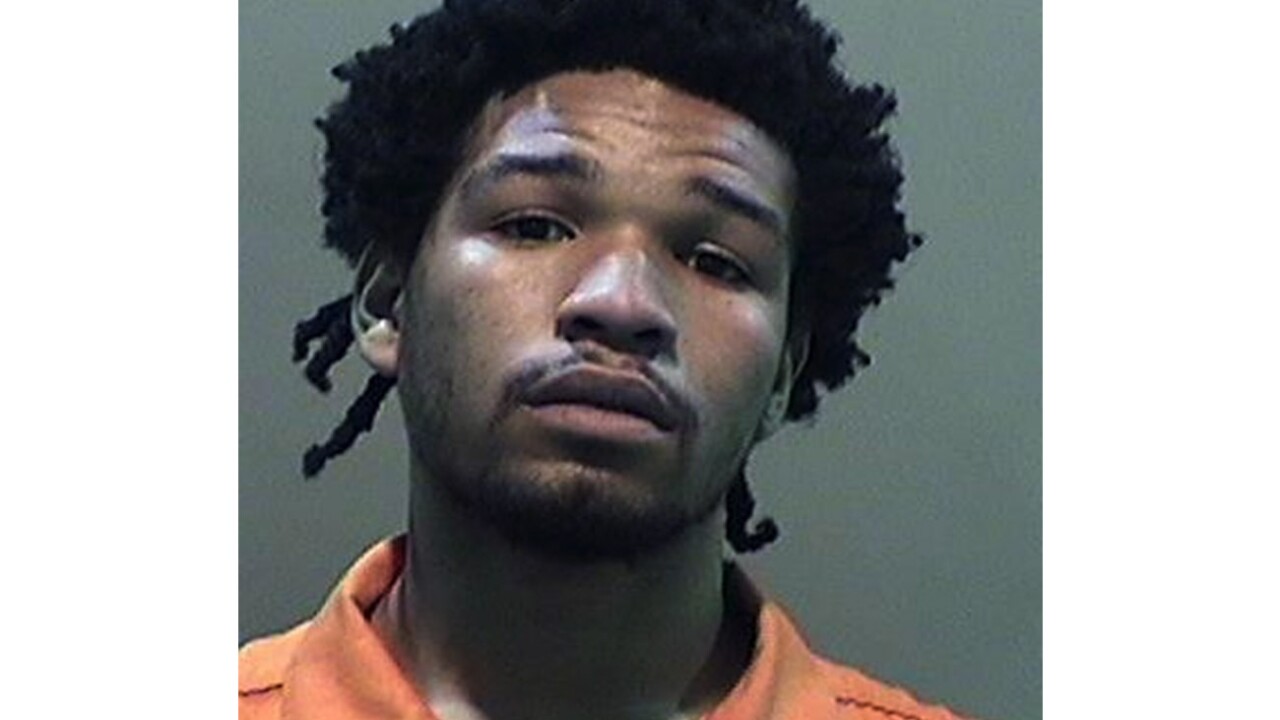 DETROIT (WXYZ) — An 18-year-old has been charged in connection with the killing of three members of the LGBTQ community in Detroit.

Devon Robinson is charged with three counts of first-degree murder, two counts of assault with intent to murder and five counts of the use of firearm in connection with a felony.

According to a release from the Wayne County Prosecutor's Office, it is alleged that Robinson, on May 25, shot and killed Alunte Davis, 21, Paris Cameron, 20, and Timothy Blancher, 20, inside a home on Detroit's east side.

Davis and Blancher were gay men, and Cameron was a transgender woman.

Robinson is scheduled to be arraigned in 36th District Court Friday.