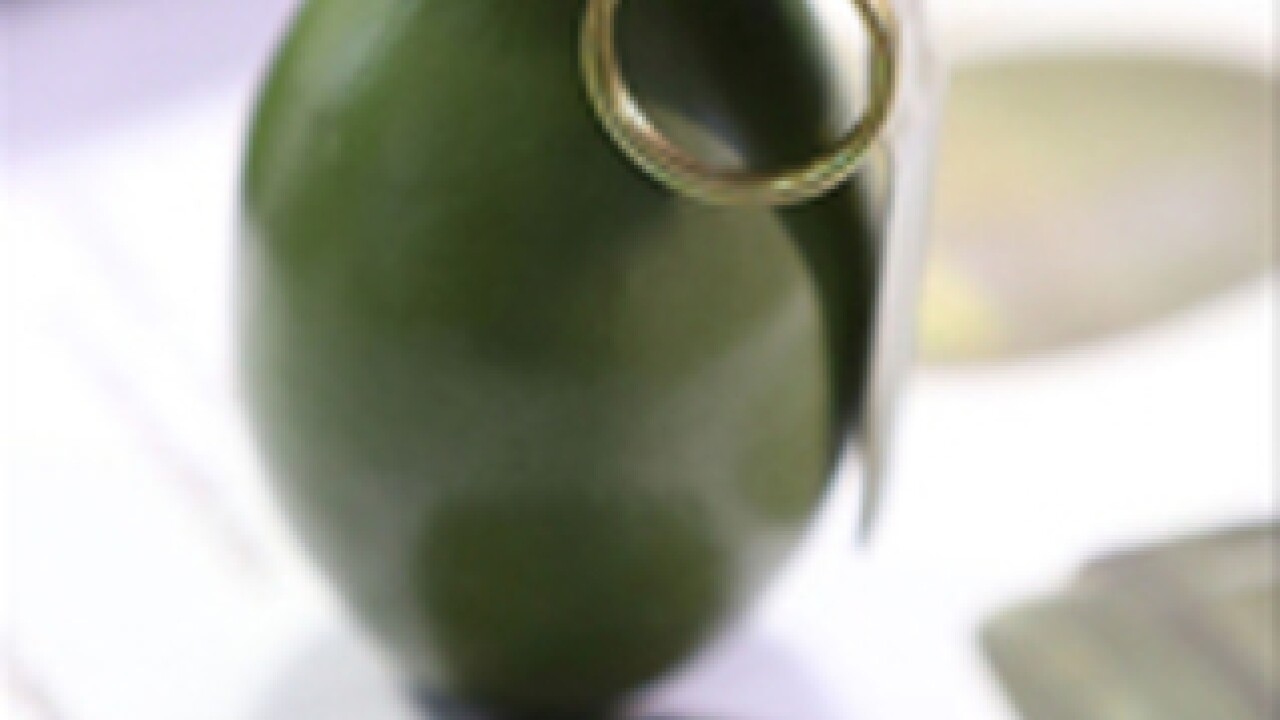 A Detroit man was sentenced to 52 months in federal prison for possessing and attempting to sell hand grenades to an FBI informant.

Byron Tyrone Ross, 29, was sentenced Friday, Nov. 16 after pleading guilty to the unregistered possession of a destructive device, according to U.S. Attorney Matthew Schneider.

There were a series of text exchanges between Ross and the CHS to arrange the sale of four live grenades for $150 a piece. In December 2017, Ross showed the informant four "pineapple" style hand grenades at his home in Detroit.

When it was determined that the devices appeared real, investigators from the FBI Joint Terrorism Task Force arrested Ross and seized the grenades. A loaded firearm was also located in the basement of Ross' home.

A later investigation by an FBI laboratory in Quantico, Virginia found that the grenades were fully functional and contained a black powder explosive.

“The black market sale of this type of weapon should be a concern to everyone in the community. The sentence imposed today is a reflection of the seriousness of this Defendant’s actions,” said Special Agent in Charge Timothy R. Slater, Detroit Division of the FBI. “I would like to praise the work of the FBI Agents and Task Force Officers on the Joint Terrorism Task Force for working diligently to bring Mr. Ross to justice.”