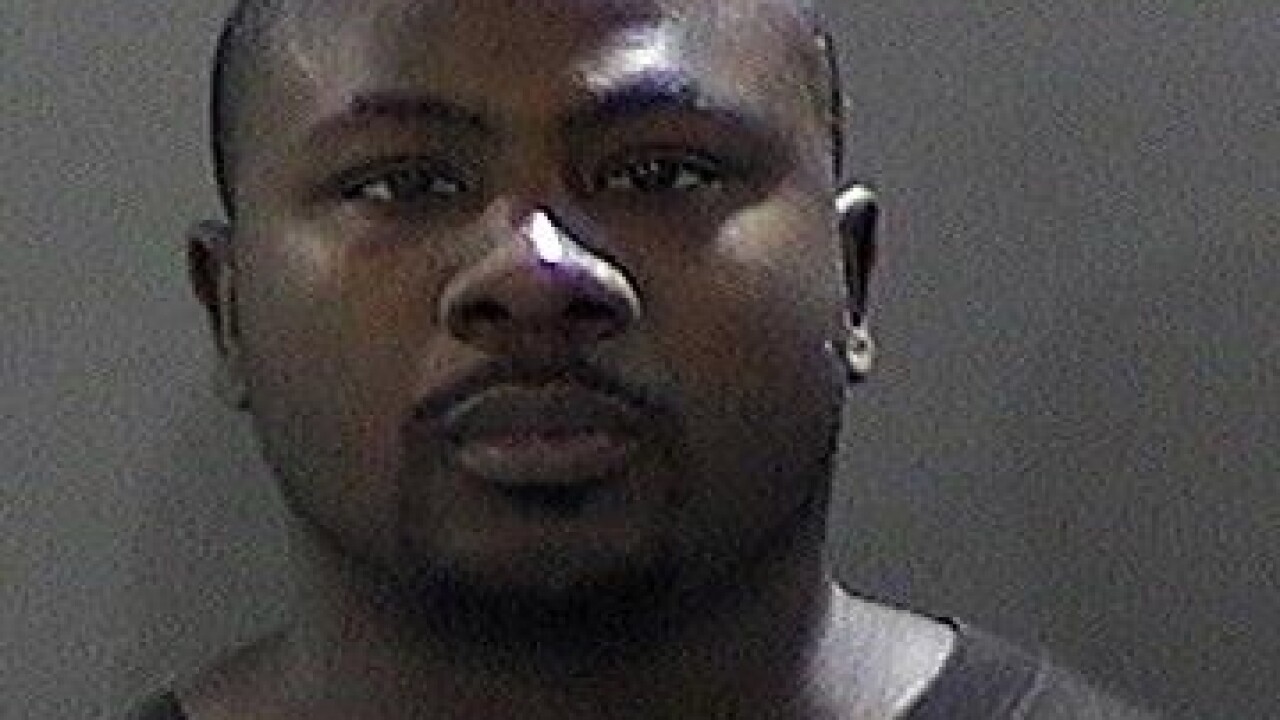 A Detroit man will stand trial after multiple charges were issued for him, including intimidation based on gender, which is classified as a hate crime.

The case was assigned to the FMJP, a collaboration between the Wayne County Prosecutor's Office and Fair Michigan Foundation. It is a program that assists Michigan law enforcement officers and prosecutors in solving serious crimes against lesbians, gays, bisexuals and transgender people.

Officials say this is the first gender bias hate crime case in Michigan involving a transgender woman who was assaulted based on her gender identity.

It is alleged that on July 23, Rogers approached the woman inside a Detroit gas station and made a crude remark. When the woman told Rogers she is transgender, they argued about gender identity.

Rogers is accused of pulling out a gun during the argument. The woman struggled with him over the weapon and she was shot in the shoulder.