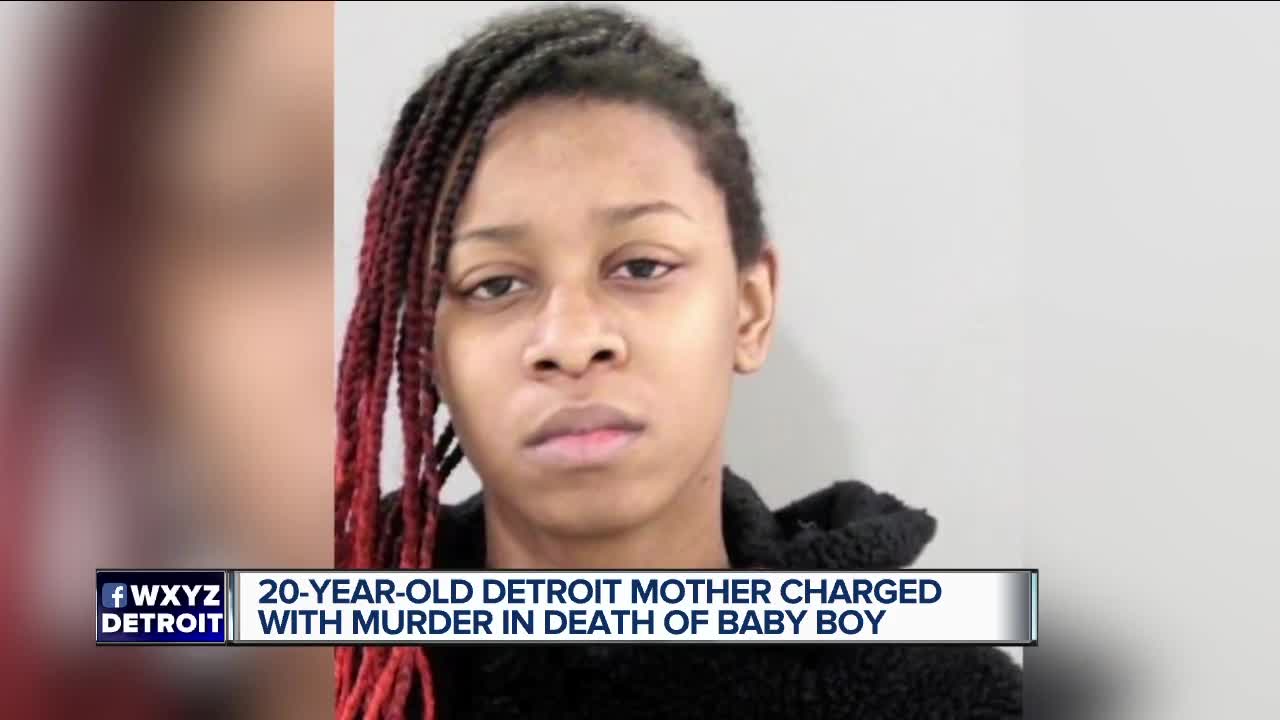 A Detroit mother has been charged with murder in the death of her 1-year-old son last week. 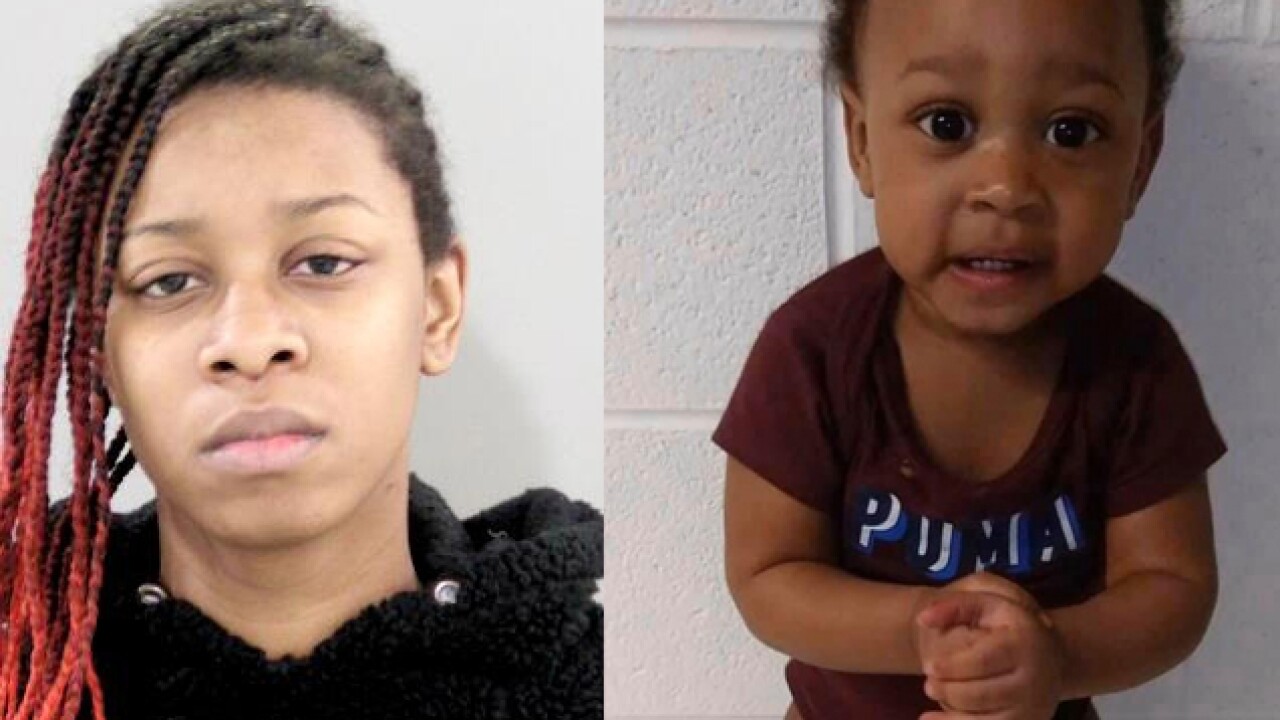 DETROIT (WXYZ) — A Detroit mother has been charged with murder in the death of her 1-year-old son last week.

Police say they were called to the home on Kentucky St. around 5 p.m. on Thursday, Dec. 5 on a report of a medical emergency. Further investigation revealed what they believed to be a child abuse incident.

The 20-month-old child was taken to a hospital but later died from his injuries.

“I heard the fire truck and I saw EMS, then I saw a lady run out,” a witness at the scene said.

Nichols was arraigned Monday and a magistrate denied bond for the mother accused of killing her baby in a fit of rage over a television.

Nichols was reportedly upset because little Viston accidentally pulled a TV off a dresser. Sources say Nichols claimed she shook her baby and used a shoe to hit him on the legs, but police say reality had to be much worse because Viston died from trauma to his head.

"I just hope they don't let her out," said Kenya Stevenson, one of Viston's aunts on his father's side of the family. "It was quite devastating at the hospital," she said. "Seeing him there and not being able to hold him."

A GoFundMe has been created to help with funeral costs.