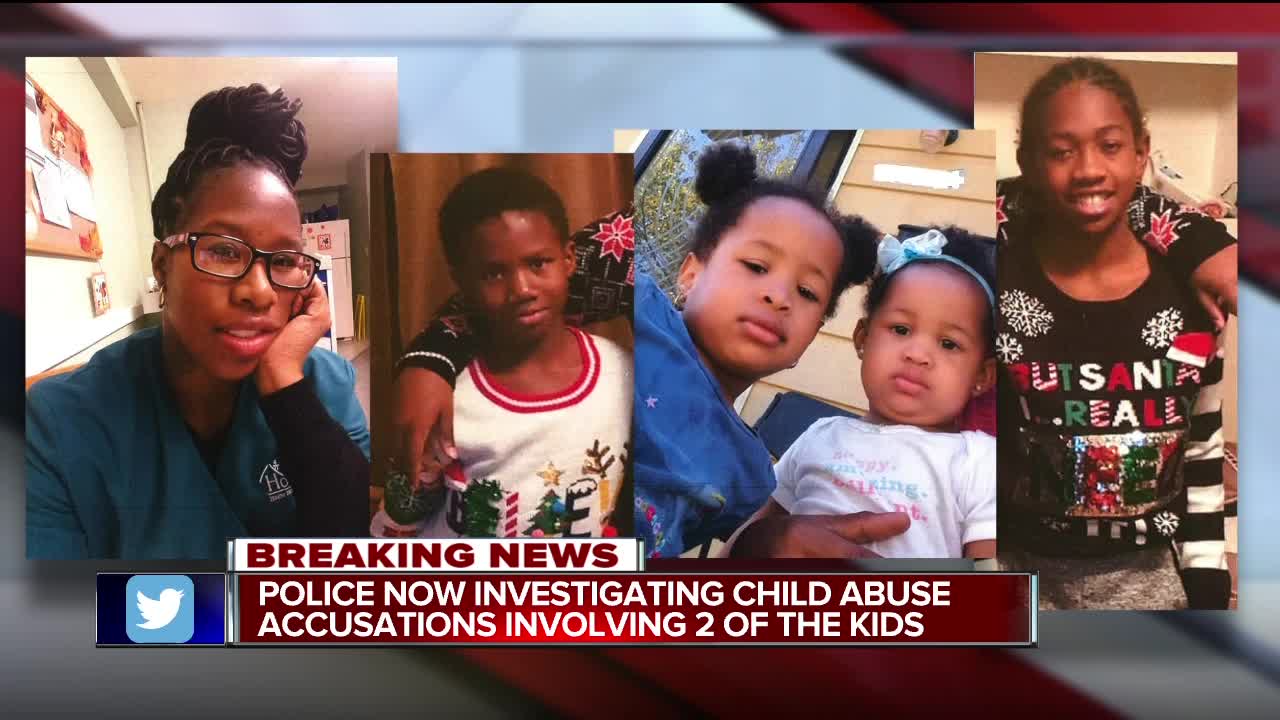 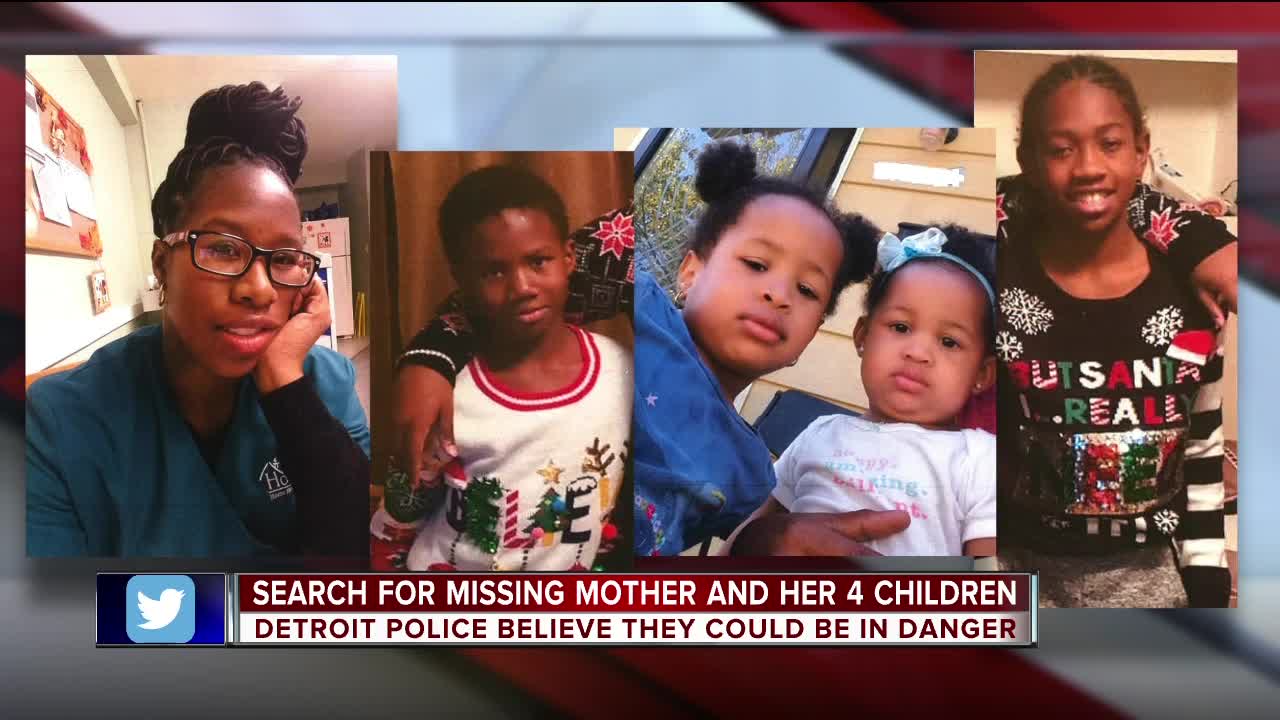 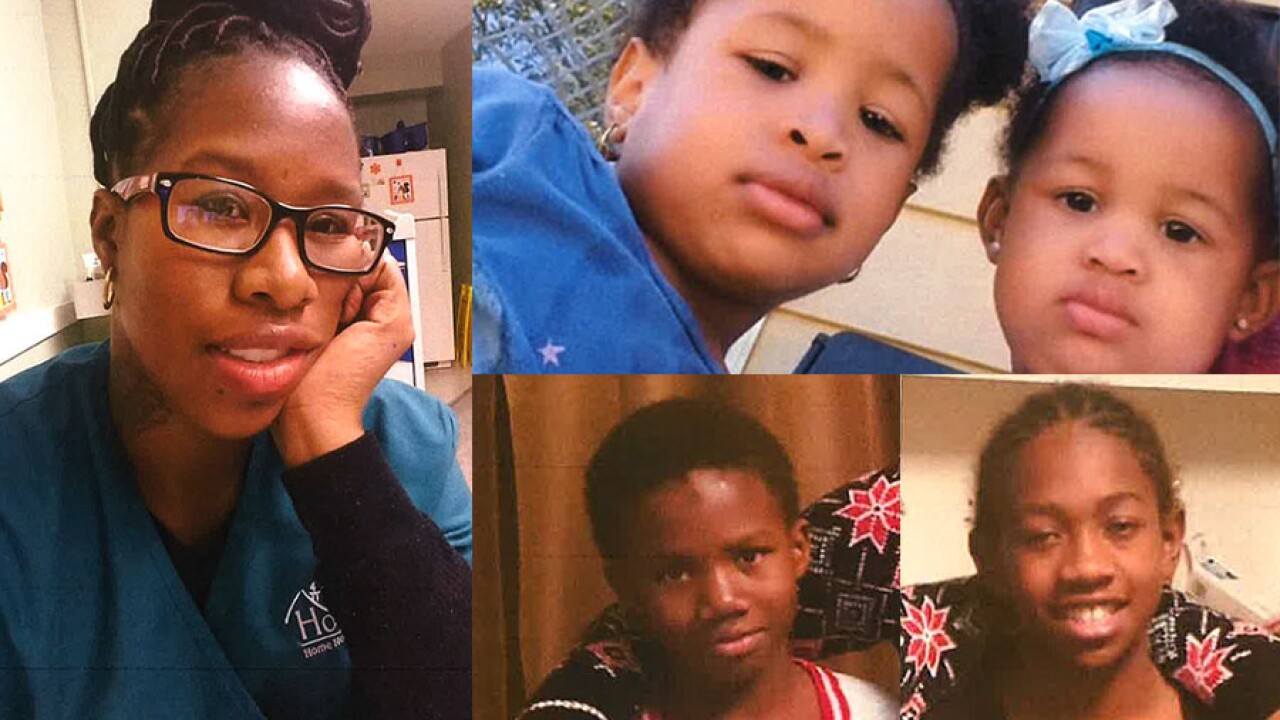 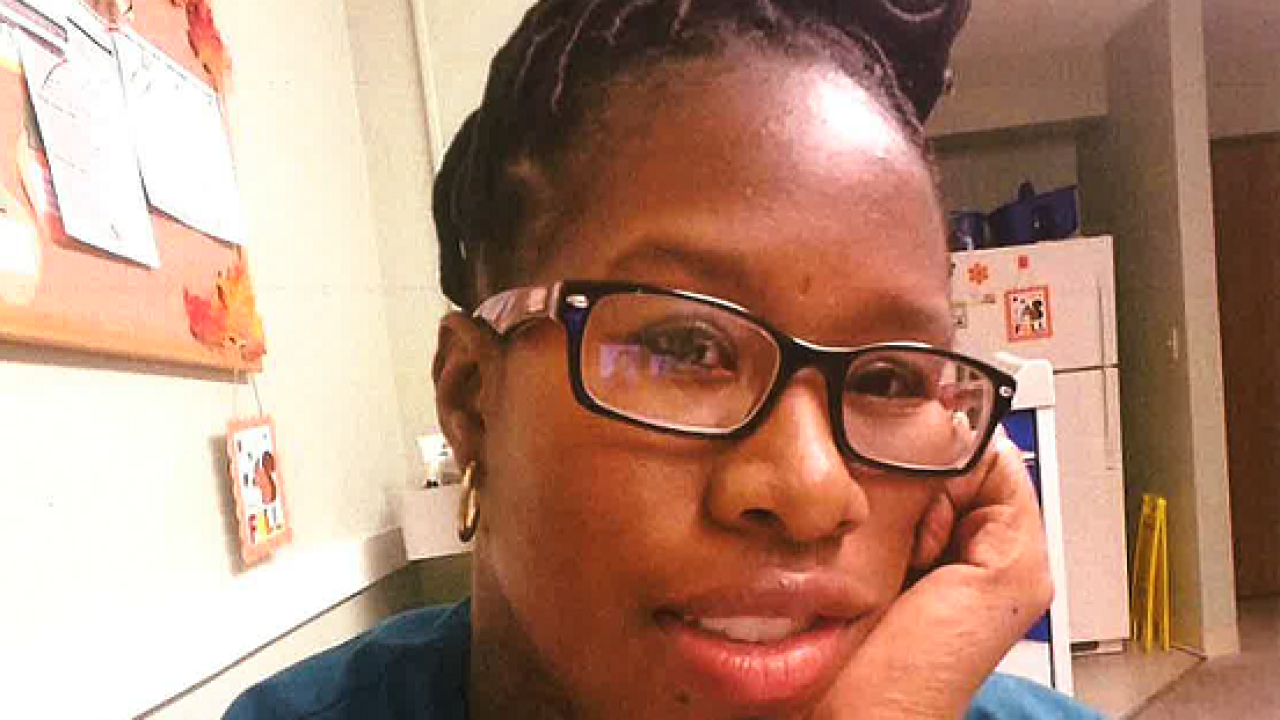 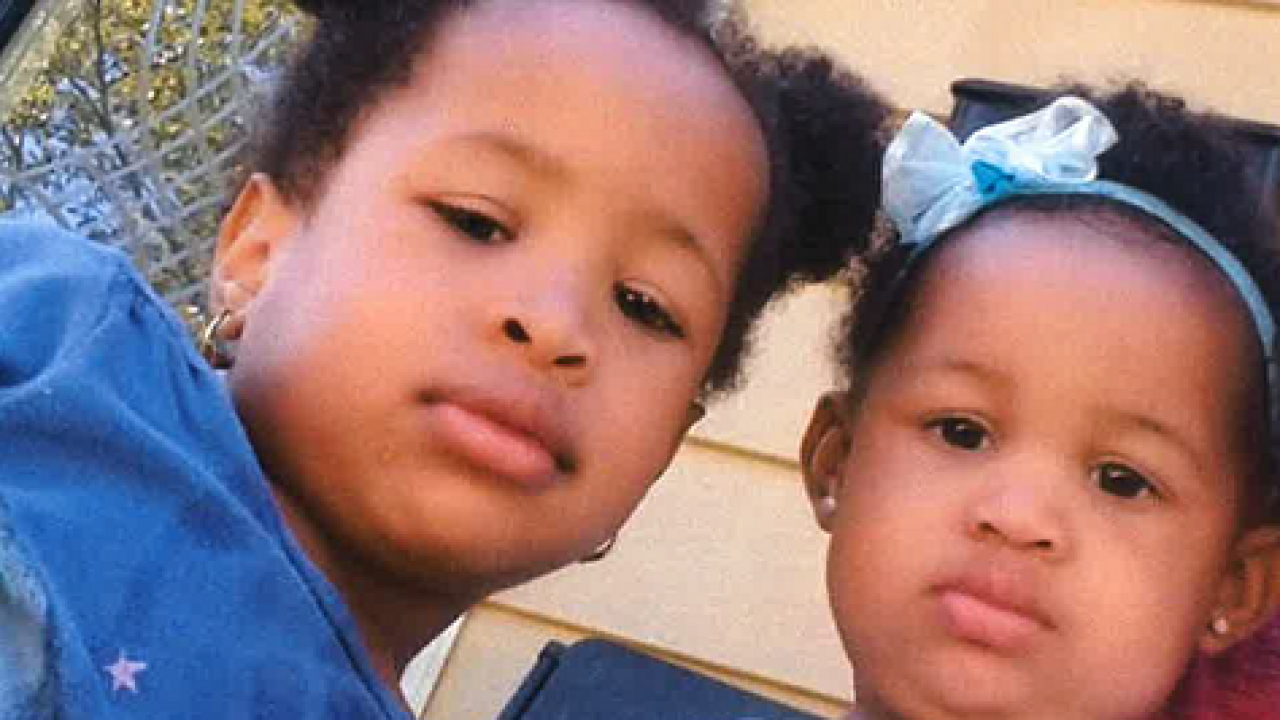 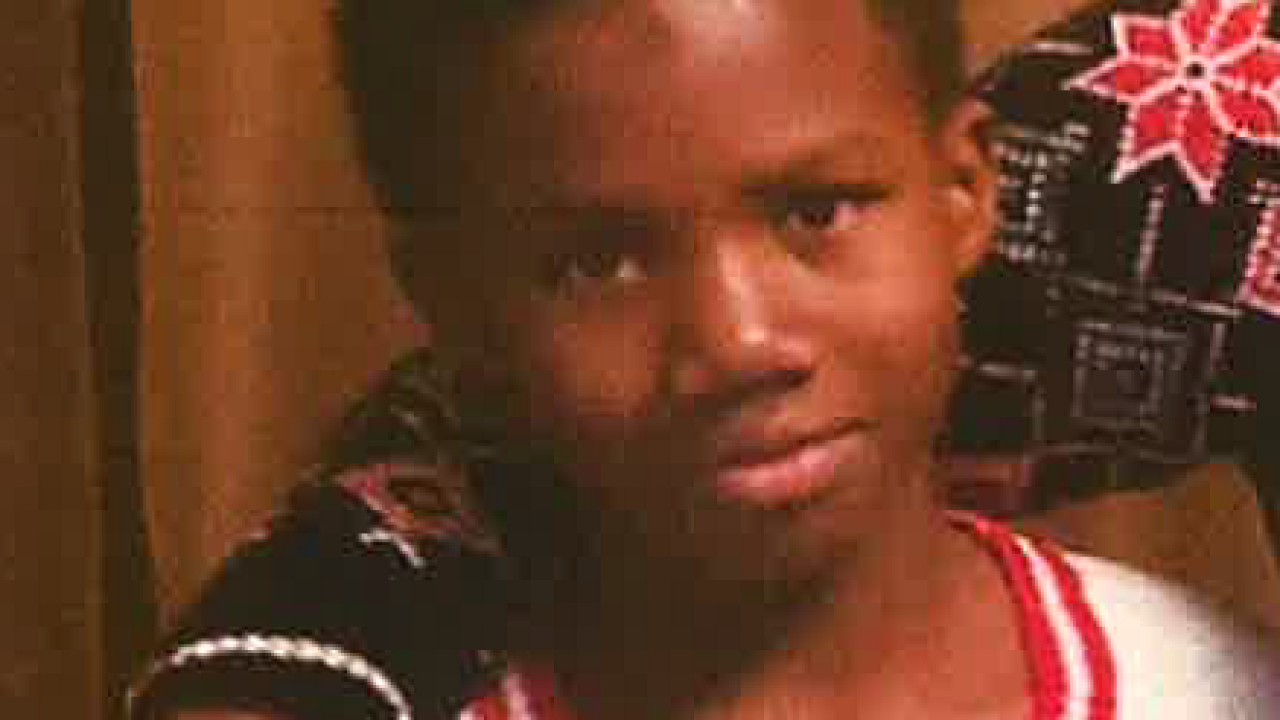 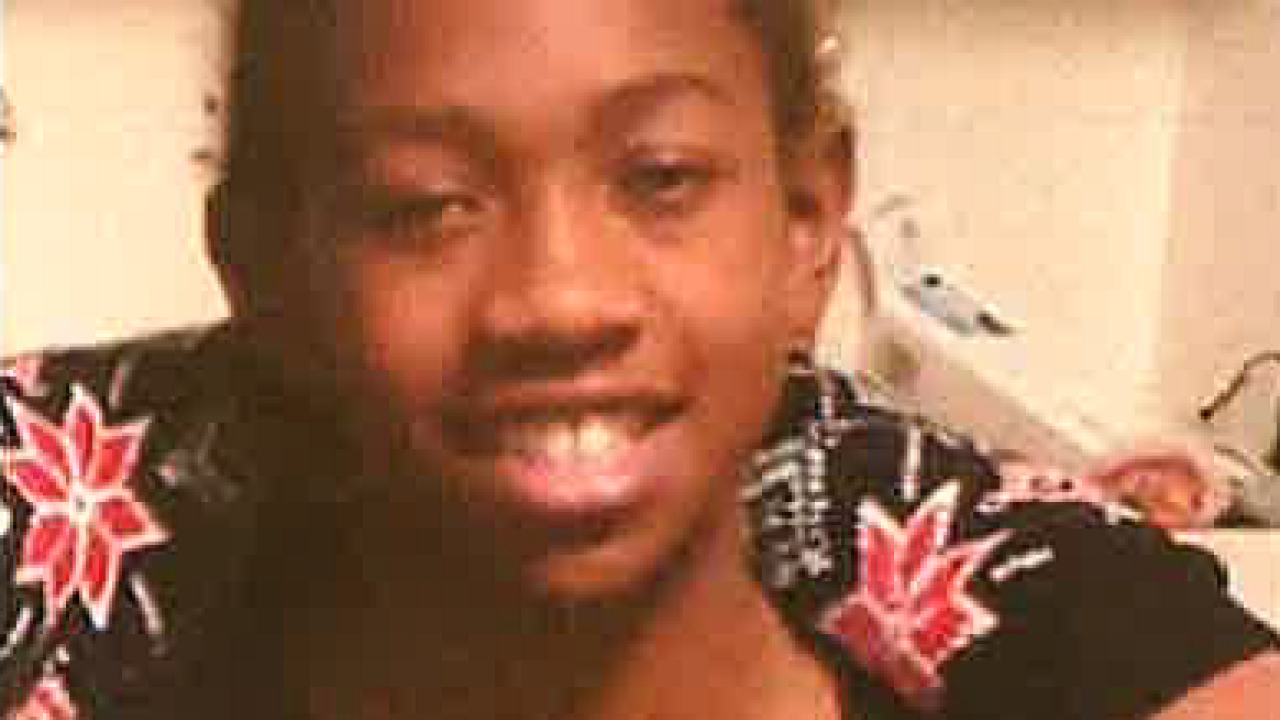 DETROIT (WXYZ) — Detroit police say a missing mother and her four children have been located and are safe. According to police, they walked into the Dearborn Police Department.

Kornecia Waiters, 29, and her four children, ages 2, 4, 9 and 11, had not been seen since Tuesday. Investigators believed they may be in danger due to previous reports of alleged abuse in the family.

Police say Waiters was last seen picking up her two sons from their school in the 6800 block of Nevada Tuesday around 4 p.m. on Tuesday. The boys' stepfather, who is also the biological father of Waiter's two daughters, accompanied her on the pick up. Police say they all left the location in a silver Ford Crown Victoria with red rims, but after investigating, they determined the plate they put out was not the correct vehicle.

The stepfather of Waiters' sons was later taken into police custody on Jan. 22 for alleged child abuse on an unrelated case not involving this. According to police, there have also been allegations of child abuse against the father with the two older children on Jan. 19 that were recovered on Friday. That case is under investigation.