Detroit one of the worst cities for rat infestation, study says 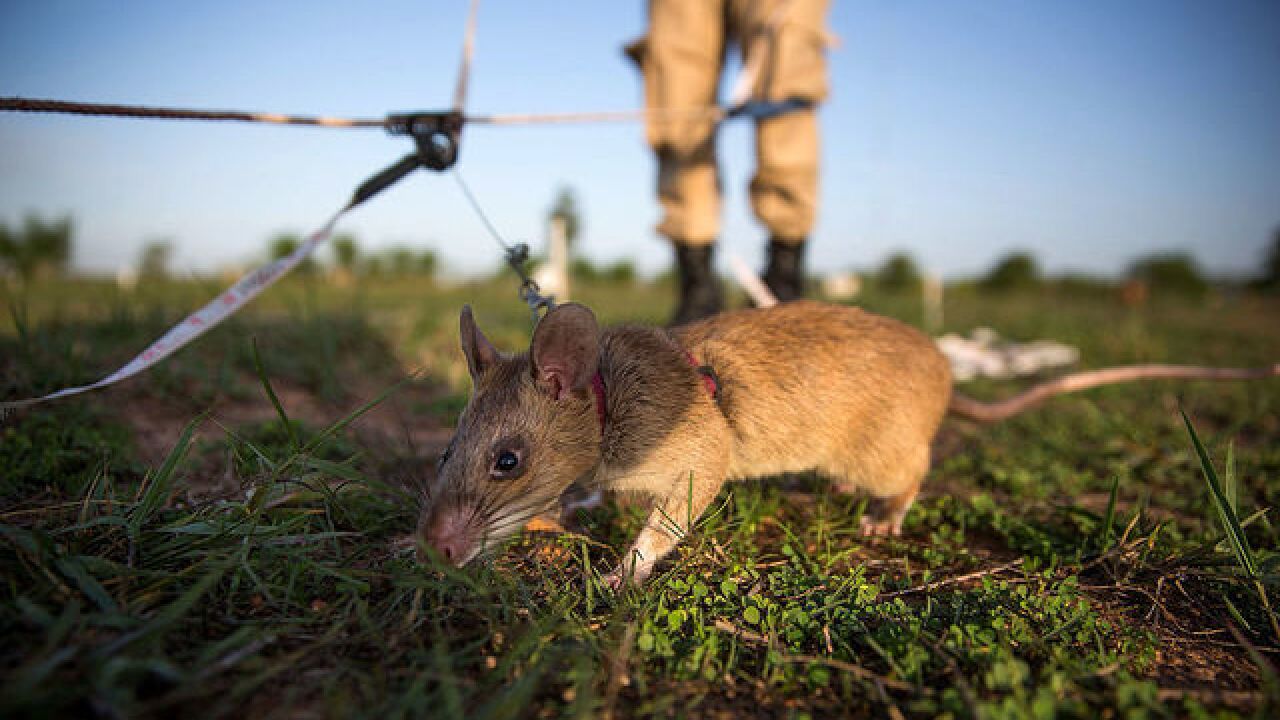 Copyright Getty Images
Taylor Weidman
<p>SIEM REAP, CAMBODIA - JULY 02: Handlers train rats to detect different types of mines and unexploded ordnance on July 2, 2015 in Siem Reap, Cambodia. The Cambodian Mine Action Center (CMAC) working with the Belgian NGO APOPO has recently begun testing the feasibility of using large mine detection rats from Tanzania to help clear fields of mines and unexploded ordnance in one of the most bombed and mined countries in the world. (Photo by Taylor Weidman/Getty Images)</p>

Detroit has a growing rat problem, according to a list of the "Top 50 Rattiest Cities" from Orkin pest control.

The Motor City gained a spot after being ranked No. 7 last year, and three spots since they were ranked No. 9 in 2016.

The study comes out around this time every year as fall is the start of rodent season and as the weather gets colder, rats and mice seek out food, shelter and more to survive.

“Rodents don’t need much of an invitation to enter your home,” said Chelle Hartzer, an Orkin entomologist. “A rat can squeeze through an opening as small as a quarter, while a mouse can wedge its way into a hole smaller than a dime.”

Chicago came in at No. 1 for the fourth straight year, while other cities in Michigan include Grand Rapids at No. 39 and Flint at No. 50.

Orkin recommends the following tips to help prevent mice and rats in and around the home: