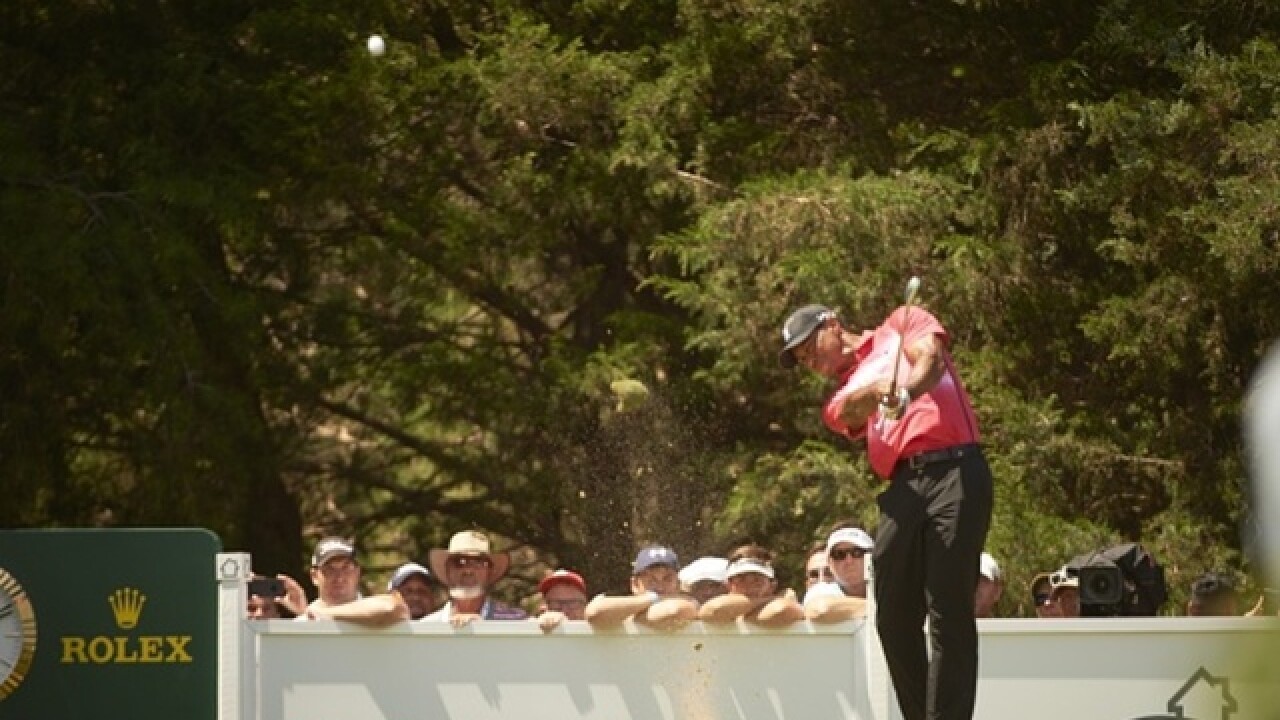 The PGA Tour unveiled a revamped tournament schedule for next season, including a tournament that will be held in Detroit.

The Rocket Mortgage Classic, the first PGA Tour tournament to be held in Detroit, will take place June 24-30.

Detroit Golf Club will host the PGA Tour under a four-year contract starting in June 2019.

The PGA Tour last held an event in Michigan in 2009, when the Buick Open's decades-long run ended at Warwick Hills.

"Here in Detroit, we've got car racing, we've got football, we've got hockey, but the PGA has never been in Detroit proper ever," Quicken Loans CEO Jay Farner told WXYZ.