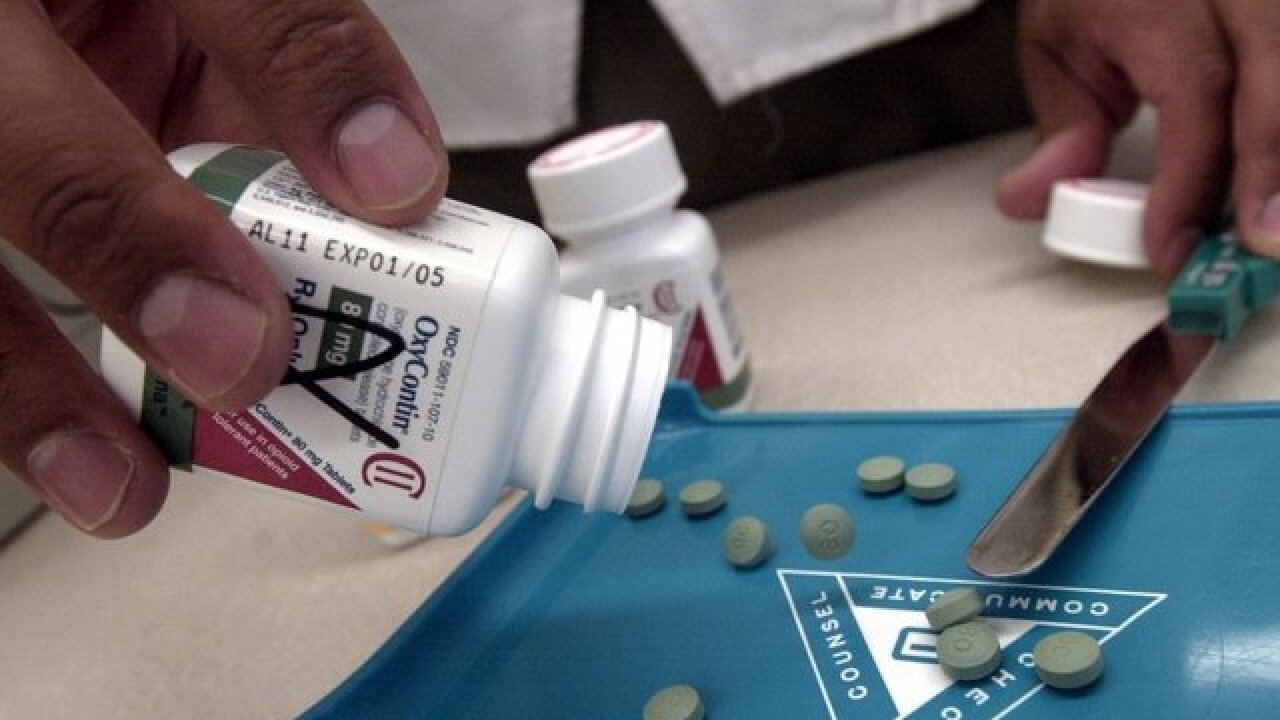 A Detroit pharmacist had his license suspended for reportedly over dispensing controlled substances, according to the Department of Licensing and Regulatory Affairs (LARA).

Officials say pharmacist Belief Emadamerho and his operation, Pharmacy 4 Less, have been "summarily suspended" due to violating the Public Health Code.

The Department analyzed the pharmacy's dispensing data between January 1, 2016 and March 31, 2018 and found "that a large percentage of the prescriptions filled by the pharmacy came from prescribers who have been recently disciplined by the State of Michigan, federally indicted or are under investigation for overprescribing or healthcare fraud."

In the first quarter of 2018, data from the Michigan Automated Prescription System determined Pharmacy 4 Less dispensed the most Oxycodone 30 mg.

On June 5, 2018, LARA conducted an unannounced inspection at the pharmacy, and also found:

Concerned residents and patients can file a complaint here.