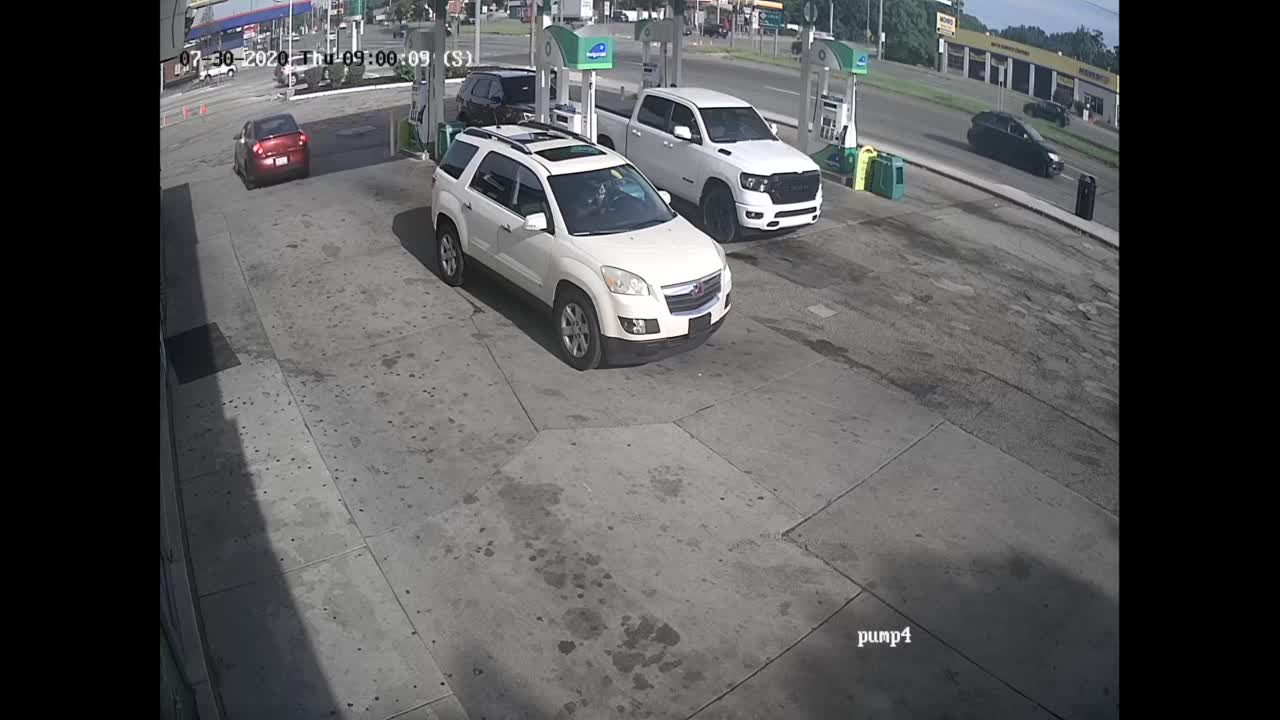 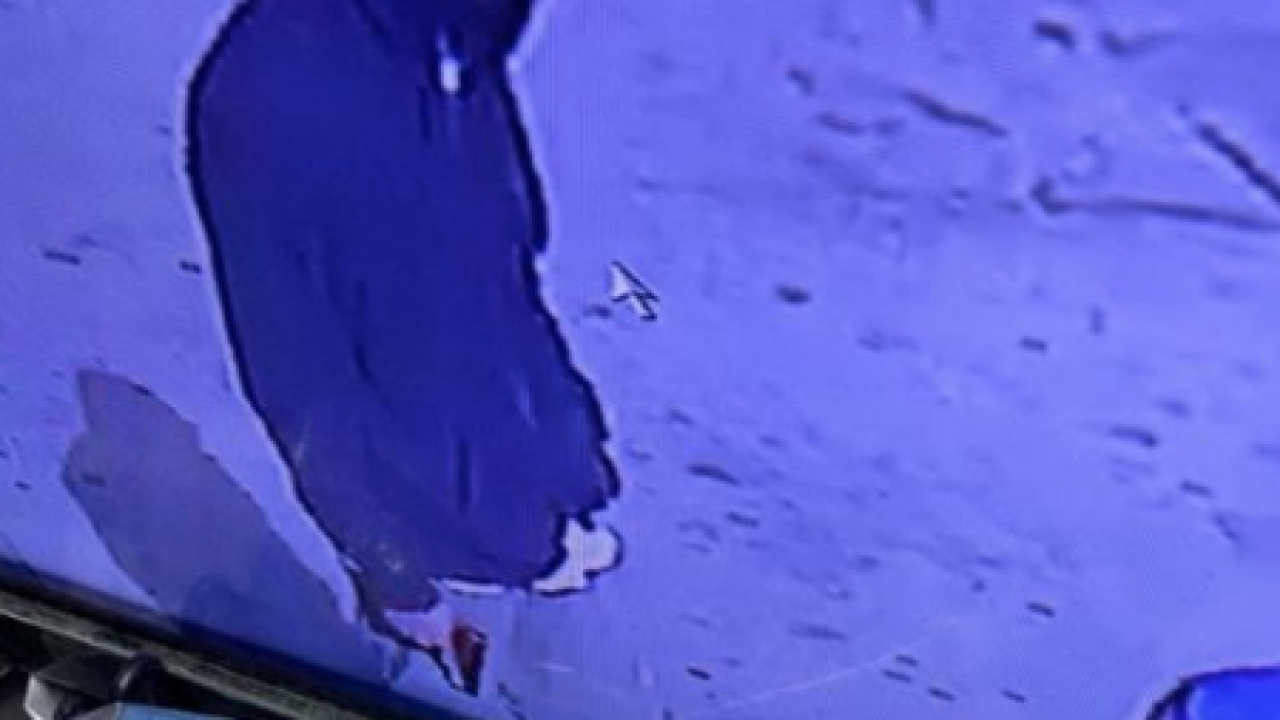 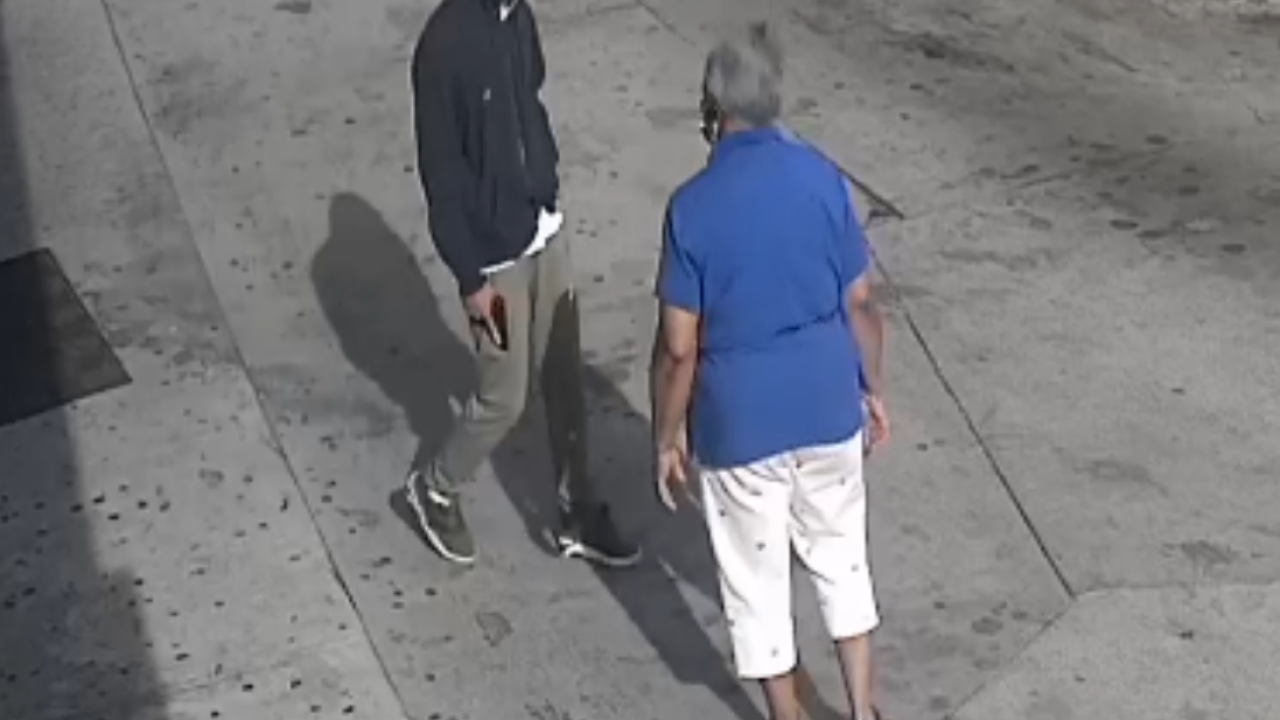 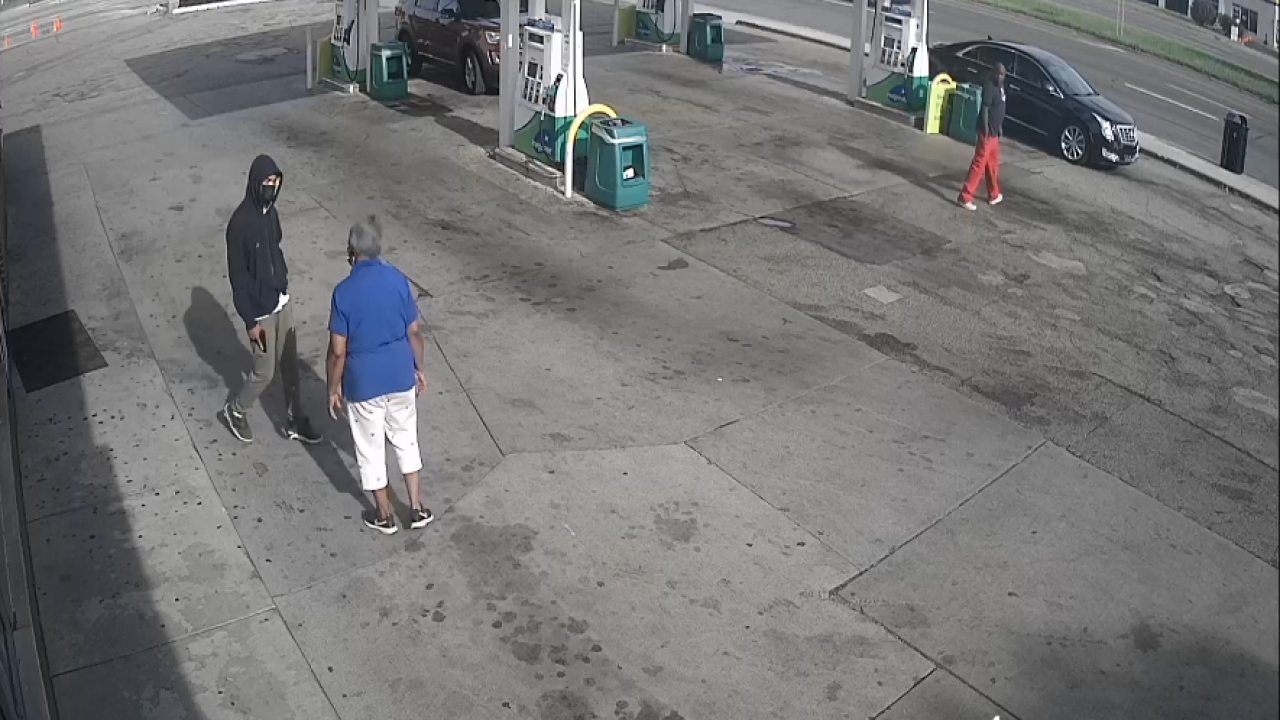 DETROIT (WXYZ) — The Detroit Police Department and the FBI are asking for the public's help identifying a suspect wanted in a carjacking and an attempted carjacking at a BP gas station on West Eight Mile Road.

The suspect initially tried carjacking a woman at gunpoint, but soon shifted his attention to a male victim. Police say the suspect pointed a handgun at the victim's head and demanded the keys to his black Honda Accord before fleeing south on Warrington.

The FBI and Detroit Police Department are asking for information leading to the identity of the suspect. You can contact police or Crime Stoppers at 1-800-Speak-Up. A reward of up to $2,500 is available for tips that lead to an arrest. Tips can be sent anonymously.