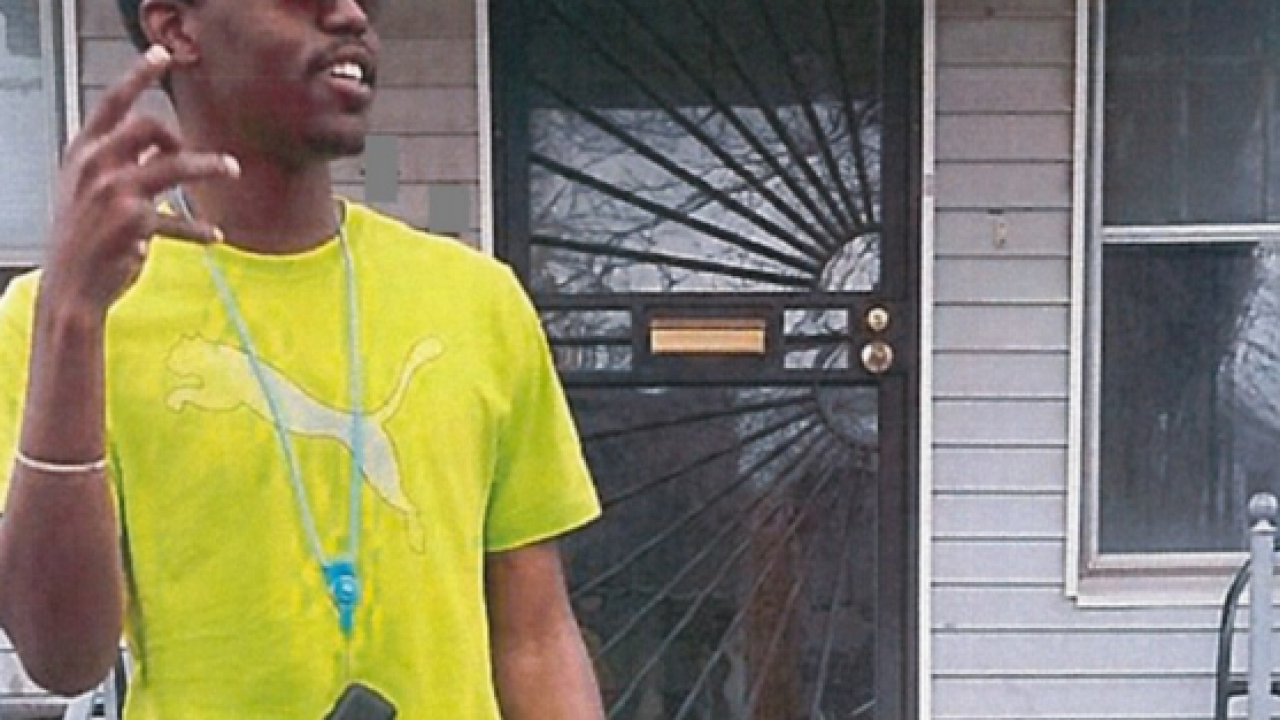 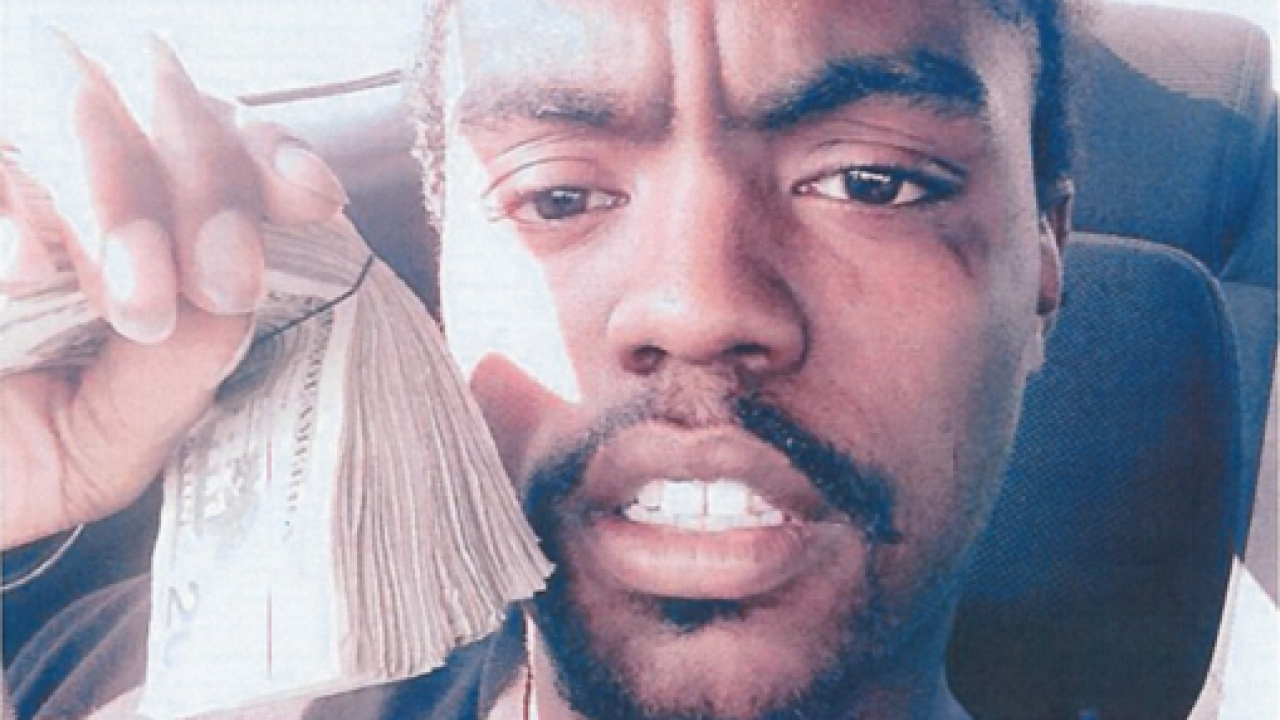 The Detroit Police Department has apprehended Lawrence Isaac McCree, Jr. who is suspected in the murder of a 21-year-old man.

He is considered a suspect in the fatal shooting that took place on September 4th at 8:50 p.m. outside of a home on Haverhill and Munich.

The suspect reportedly came from the side of the house armed with a rifle. He reportedly fired multiple shots at the victim.

The victim was pronounced dead on the scene.