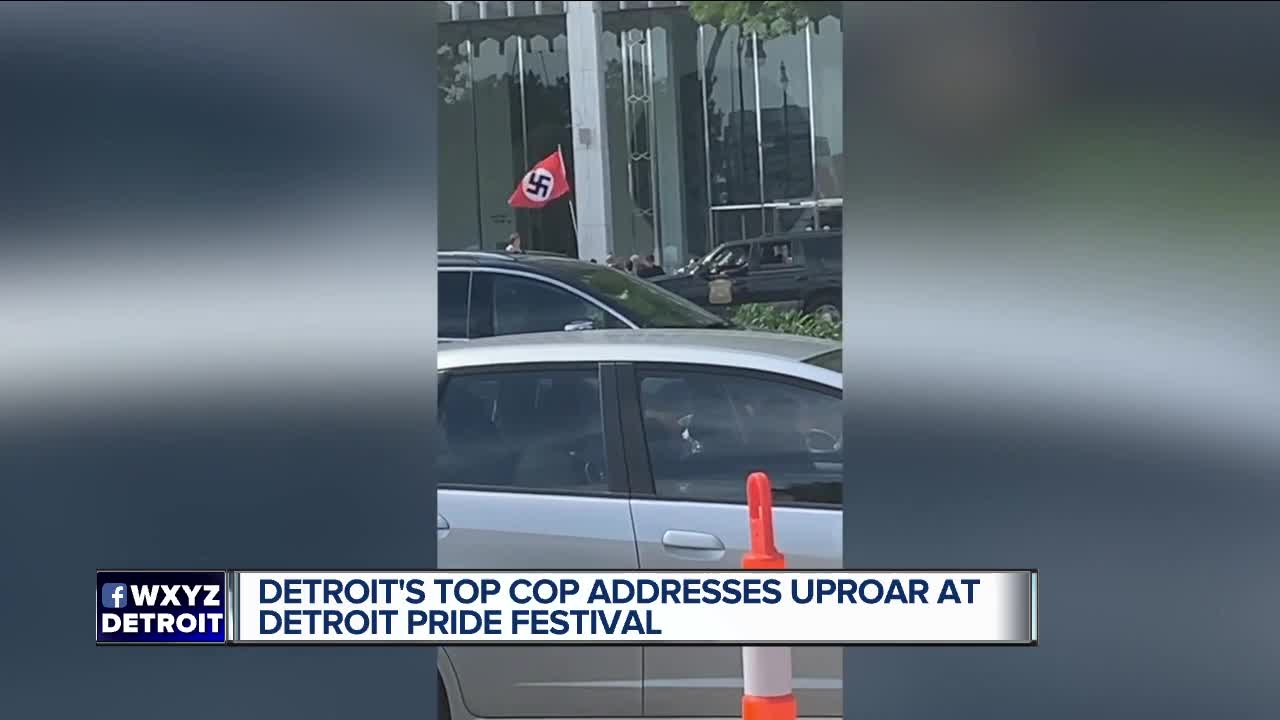 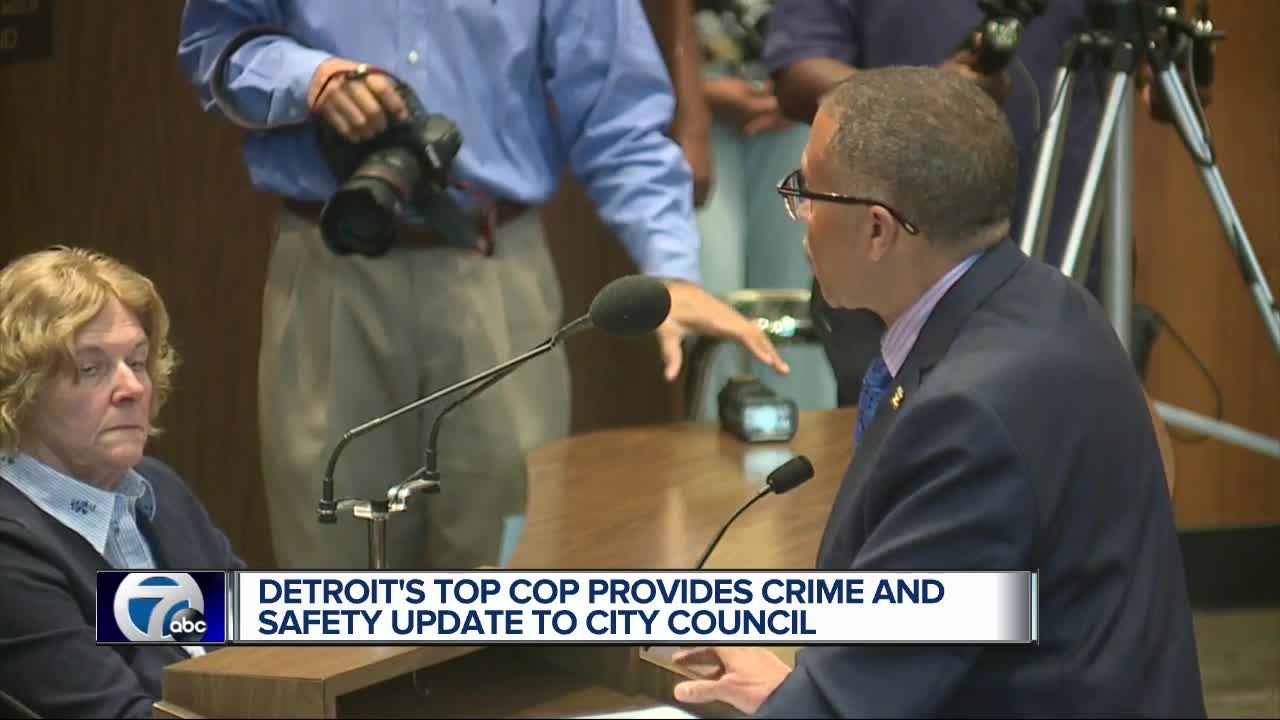 The update will include the neo-Nazi disruption during the Detroit Pride Festival, the arrest of the suspected serial killer and a surge in shootings in the city.

Craig said neo-Nazis who showed up outside of the Detroit Pride Festival over the weekend "wanted a Charlottesville No. 2." Five members were armed and there was a counter protest comprised of some members of Antifa and some members of the festival.

Amid criticisms of police escorting the Nazis, Craig said officers were keeping the two groups separate and walked with them to keep the opposing sides away.

On Tuesday, Craig said police believe a suspect in custody is connected to three deaths of women in Detroit over the past two months. Deangelo Martin was arrested on Friday after police named him a person of interest in the potential serial killer and rapist case. Craig said Monday he was also suspected in two cases where victims survived.

Sources are telling 7 Action News that DNA evidence connects Martin to more than 3 victims in the case. However, it is not clear at this point if there are any additional victims, beyond the 5 cases Martin is a named suspect in.