Detroit police cutting down on interactions amid COVID-19 concerns 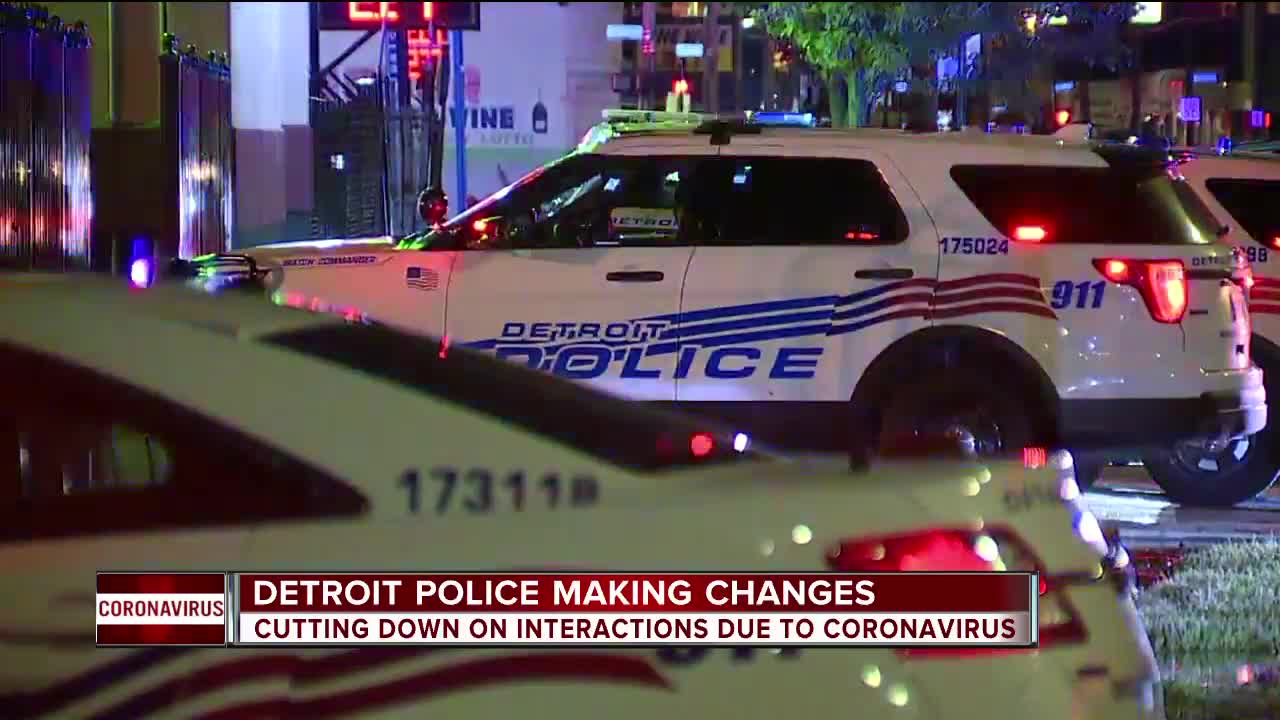 Detroit Police Department cutting down on interactions amid COVID-19 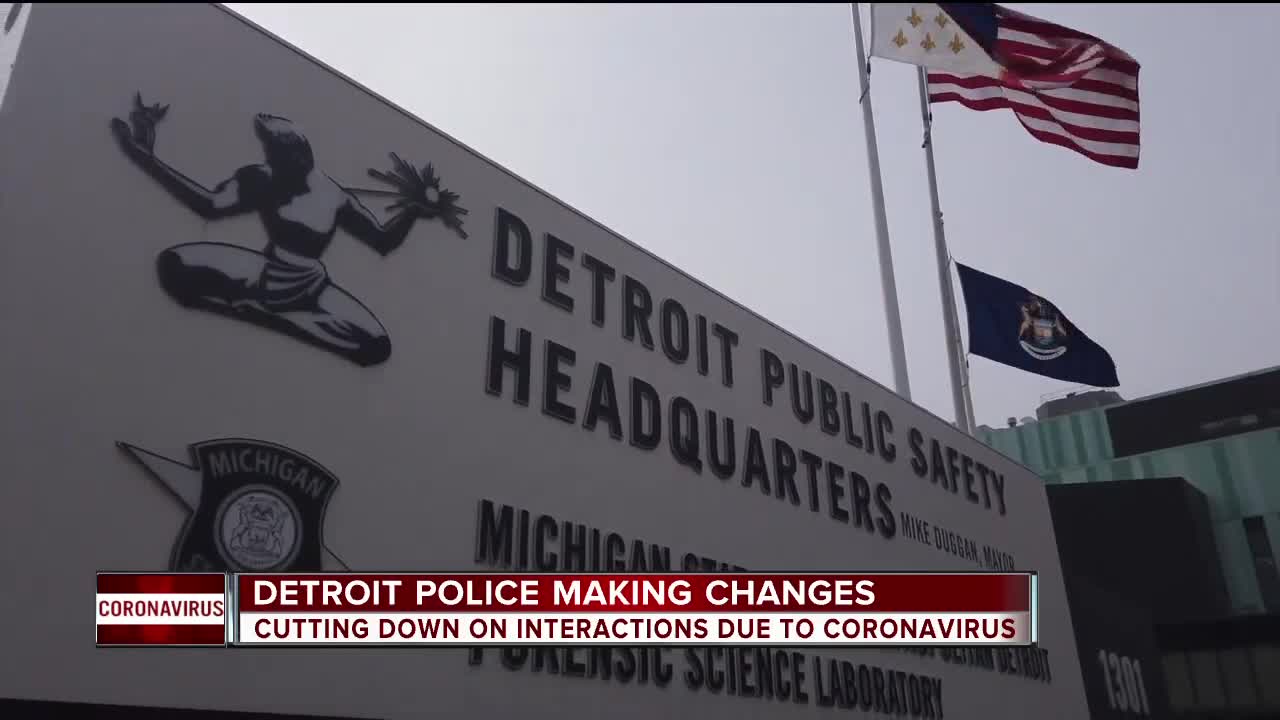 DETROIT (WXYZ) — With the threat of COVID-19, Detroit Police officers are being encouraged to relax on some misdemeanor arrests. That’s what Detroit Police Chief James Craig is telling his department.

This comes after several officers have self-quarantined, though none have been diagnosed with COVID-19.

The reasons for the new changes are two-fold: Protecting officers and in some cases helping the public from facing financial issues during this public health crisis.

Many companies are looking at their policies and workload and making changes to adapt to the current pandemic, and Detroit police are doing that as well.

“I have not in my tenure seen anything that has challenged first-responders. And I've been through earthquakes and riots, but nothing like this," said Chief Craig.

That’s why he’s making some changes in his department to keep officers and the public safe.

In a press conference on Facebook Live, the Chief said he’s encouraging – not eliminating – their posture on certain misdemeanor arrests. That does not include high misdemeanors.

Craig says issuing citations — writing tickets — impounding cars not used in a crime and making minor arrests can be a financial burden on the public during this particularly stressful time.

This could also cut down on interactions between officers and the public, keeping his department safer.

And when police are called, officers are encourage to practice social distancing when they can.

"So, for example, on those non-critical calls, maybe of some type of dispute, no weapons, no physical violence, the officer will meet the community member at the foot of their walkway," Chief Craig. "The community member can come out on the front porch, and they can have a conversation from a safe distance. Again, the exception is of course the officer understand, we understand, that there may be some contact.”

Chief Craig wants to remind residents they are not turning a blind eye to crime, but this could help reduce the spread of the virus.