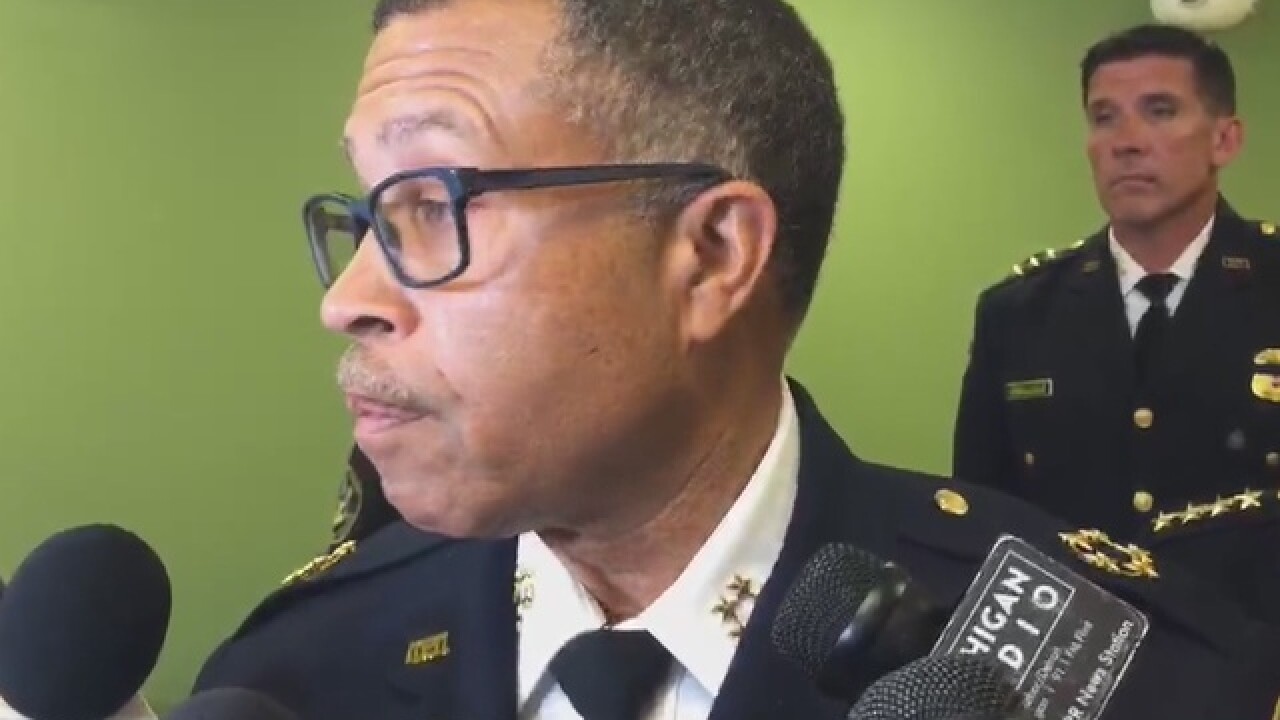 Detroit Police Chief James Craig spoke to the media on Friday following the shooting and killing of Dallas police officers during a protest on Thursday night.

We spoke with Craig at the graduation of a new class of Detroit police rookie officers. They are they're families also spoke about the situation in Dallas.

Craig called the attack on Dallas an attack on all major cities, but reminded Detroit residents that the Detroit Police Department is always in a constant state of preparedness.

A protest is scheduled in Detroit on Friday night, and Craig said they will embrace those who want to peacefully protest.

"If you want to protest, please do," Craig said. "We support freedom of speech, we support lawful protest. We do not support acts of criminality."