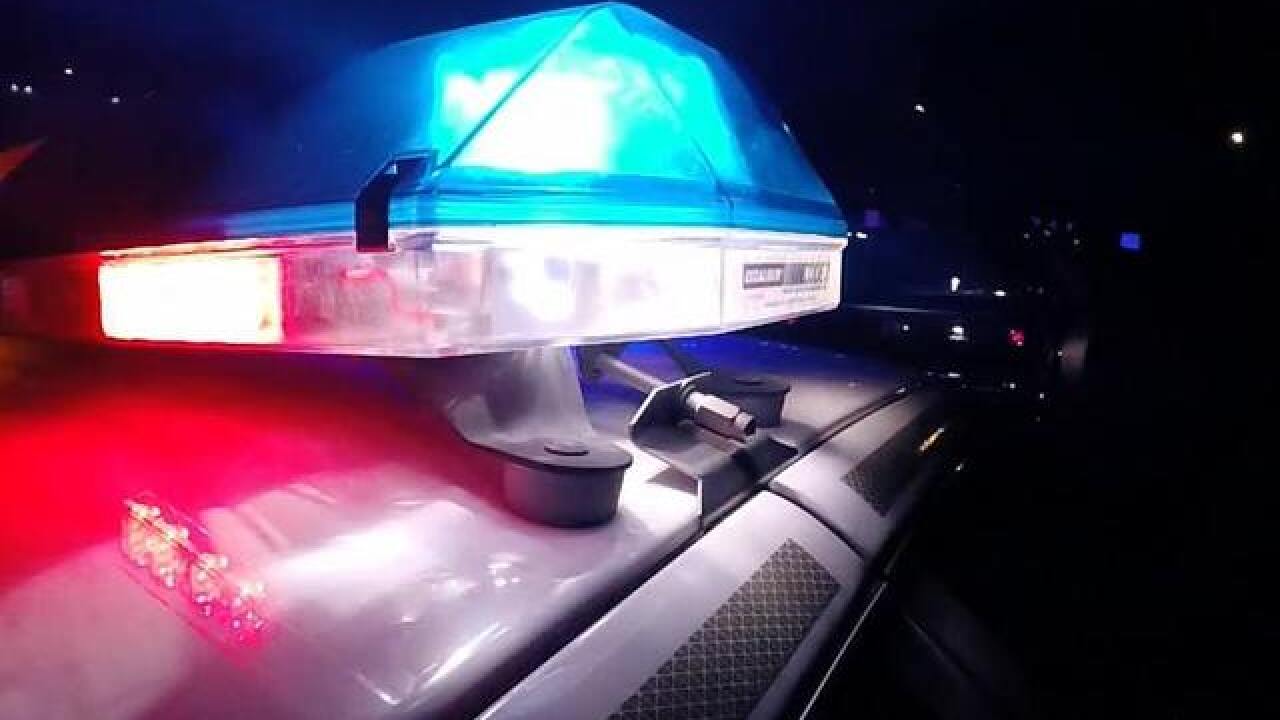 Detroit police are investigating a body found with a gun shot wound to the head on a sidewalk Saturday night.

At 11:03 p.m., officers responded to calls of multiple shots fired in the area of Leonard Street near Deacon. At the scene, crews found the body of an unidentified man with a fatal gun shot wound to the head on the sidewalk.

Police then discovered a gold 2013 Mercury Marquis with improper plates at Bassett and Pleasant. The vehicle struck a pole, causing down power lines, officers say.

There was blood found in the interior of the car, according to police.