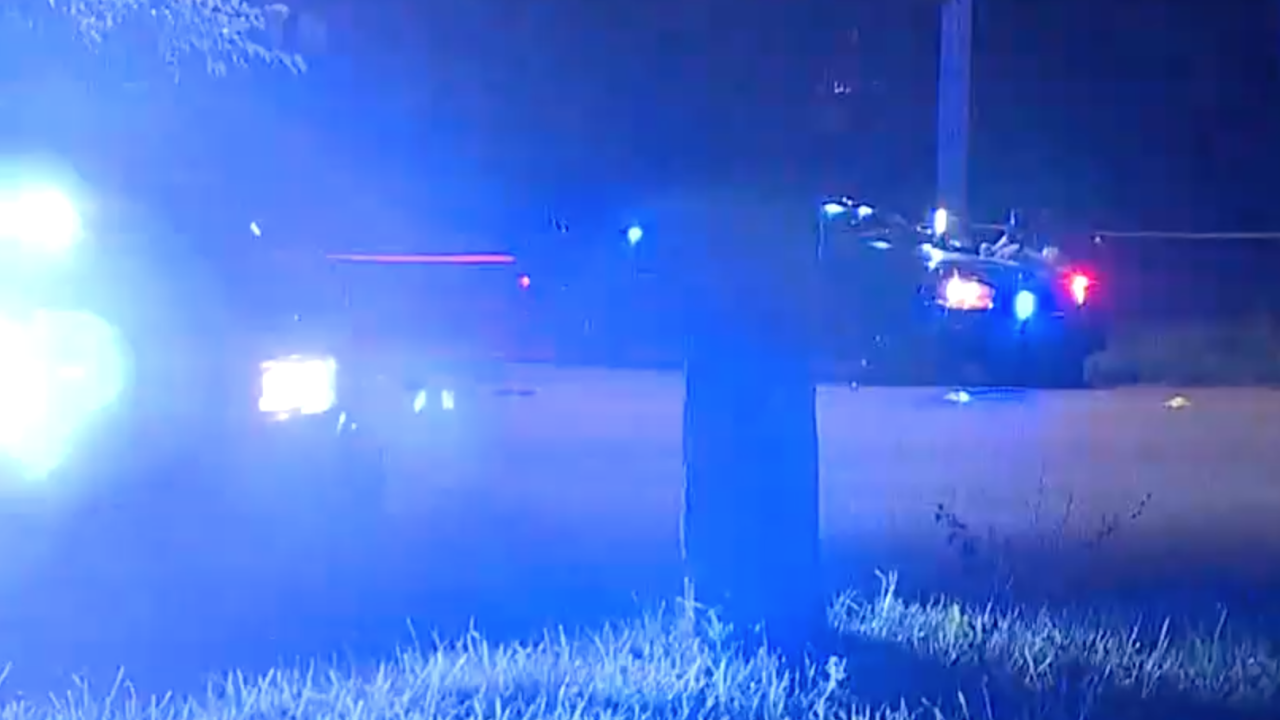 DETROIT (WXYZ) — Detroit police are investigating a quadruple shooting in the city overnight.

On July 29 around 10:40 p.m. in the 5200 block of Canton, the four adult victims – three men and one woman – were outside of the location when an unknown vehicle drove by and someone inside fired shots, striking the victims.

Police say three of the victims were taken to a local hospital by medics and one was transported privately.

There is no suspect information at this time, according to DPD.

Anyone with information about the incident is asked to call Detroit Police Department’s Fifth Precinct at ‪313-596-5740, or Crime Stoppers at 1-800-Speak Up.