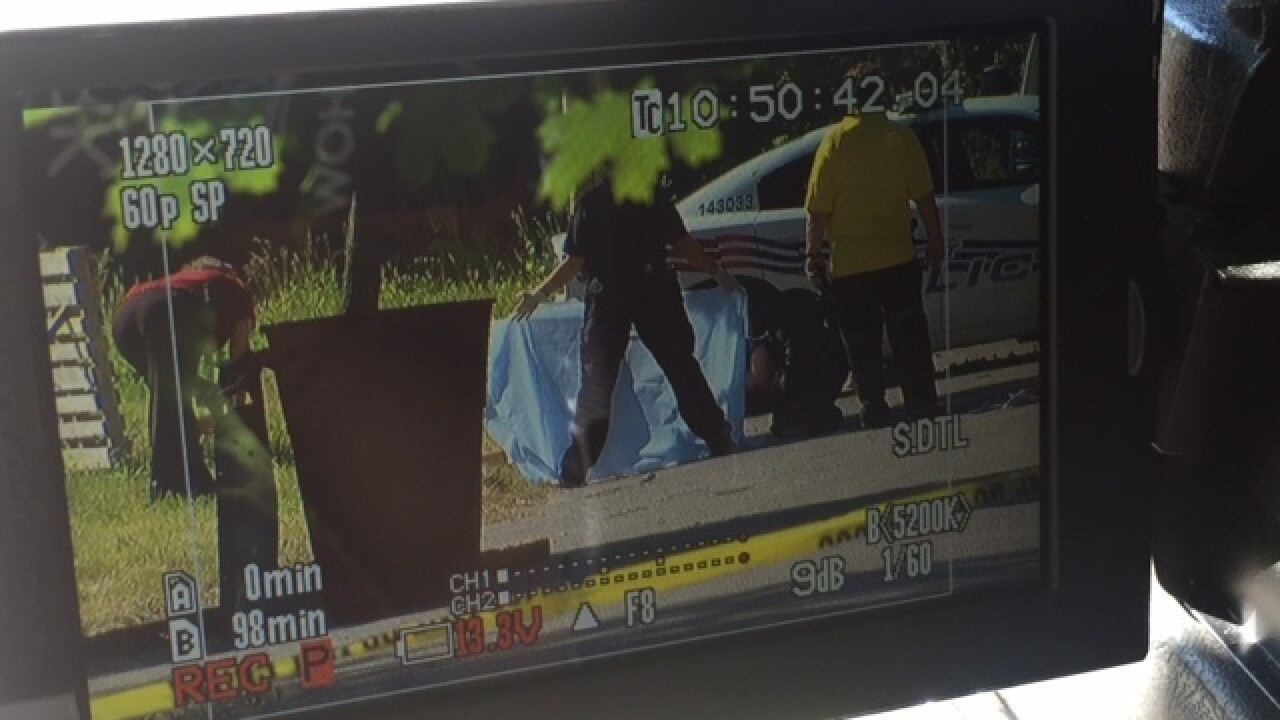 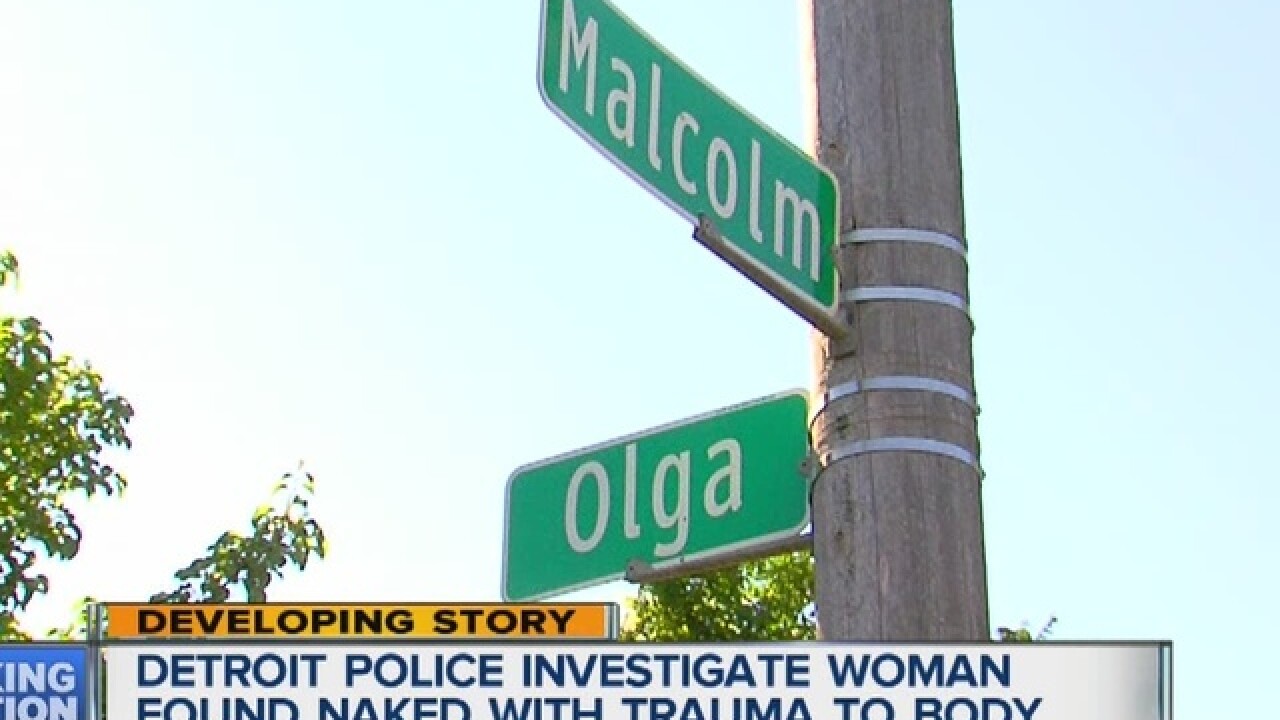 Detroit police are investigating after the body of a young woman, believed to be in her 20s or early 30s, was discovered on the city's east side Tuesday morning.

Police say her naked body was found in the street. They believe someone ran her over with a vehicle and possibly dragged her.

We're told the woman was found south of I-94 on Malcolm between Olga and Hern.

The woman has not been identified yet.