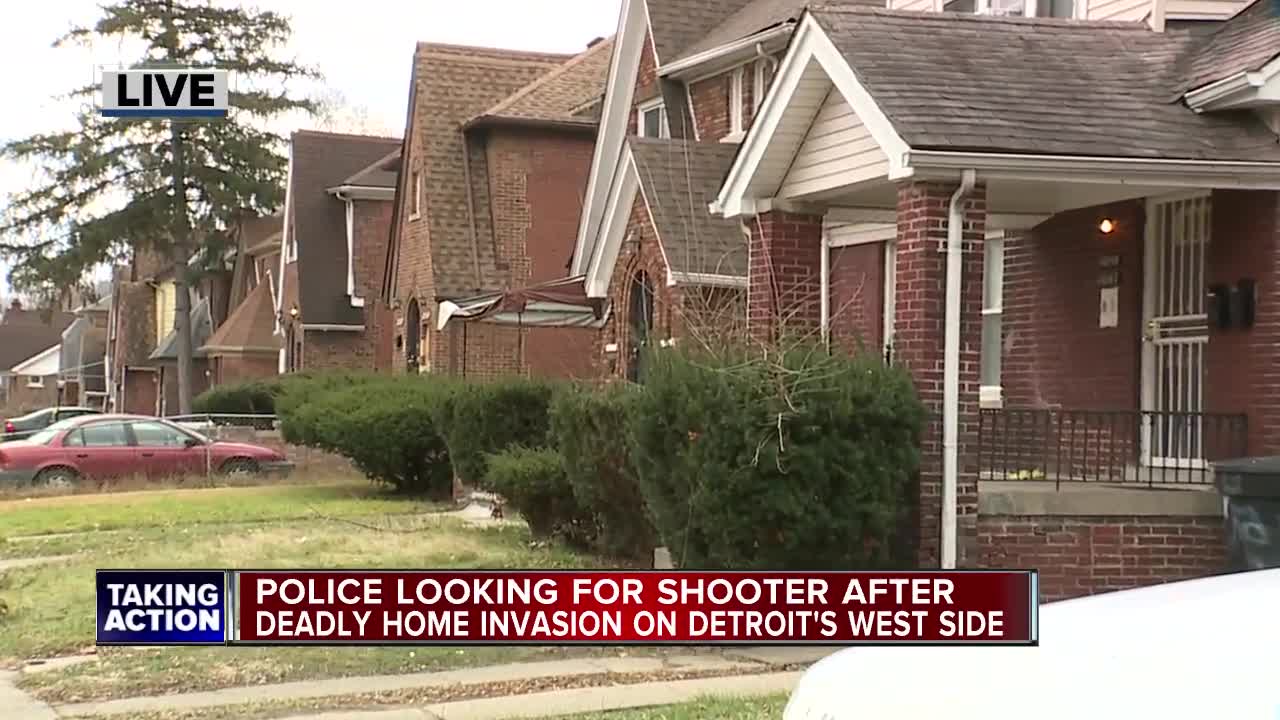 An intruder broke into a man's home, and then shot and killed the homeowner after he discovered the suspect inside early this morning on Deroit's west side. 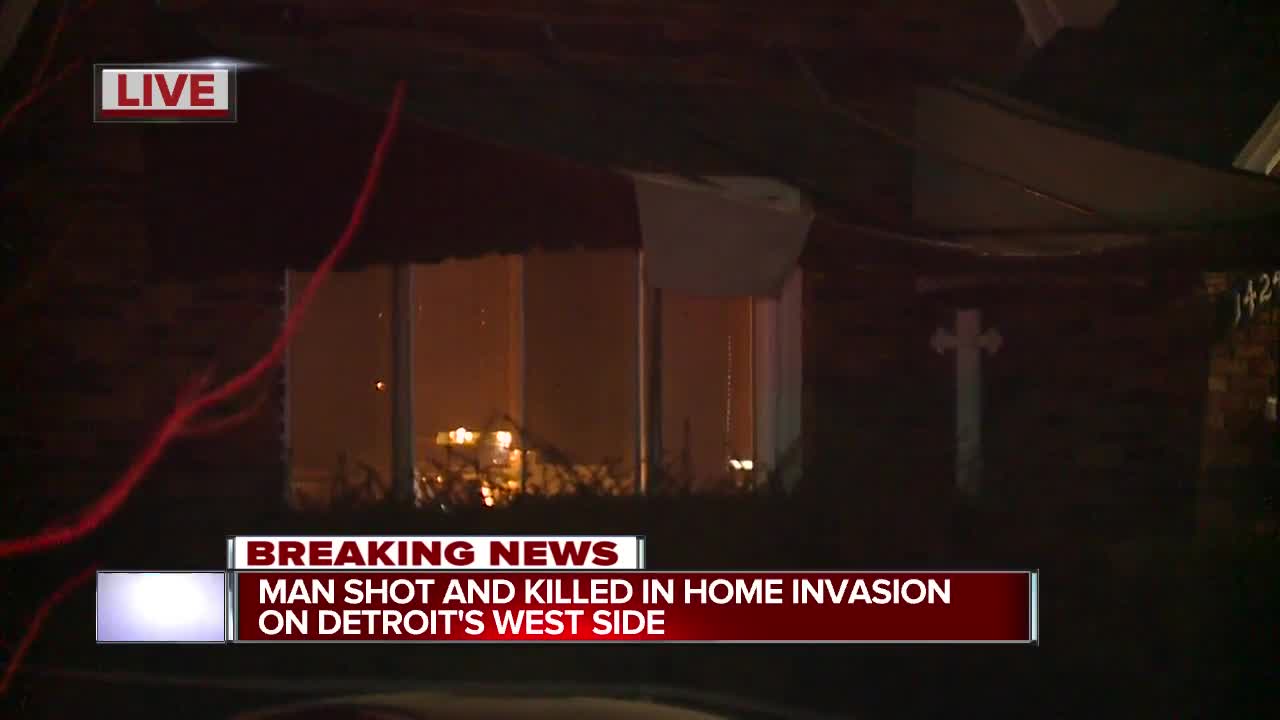 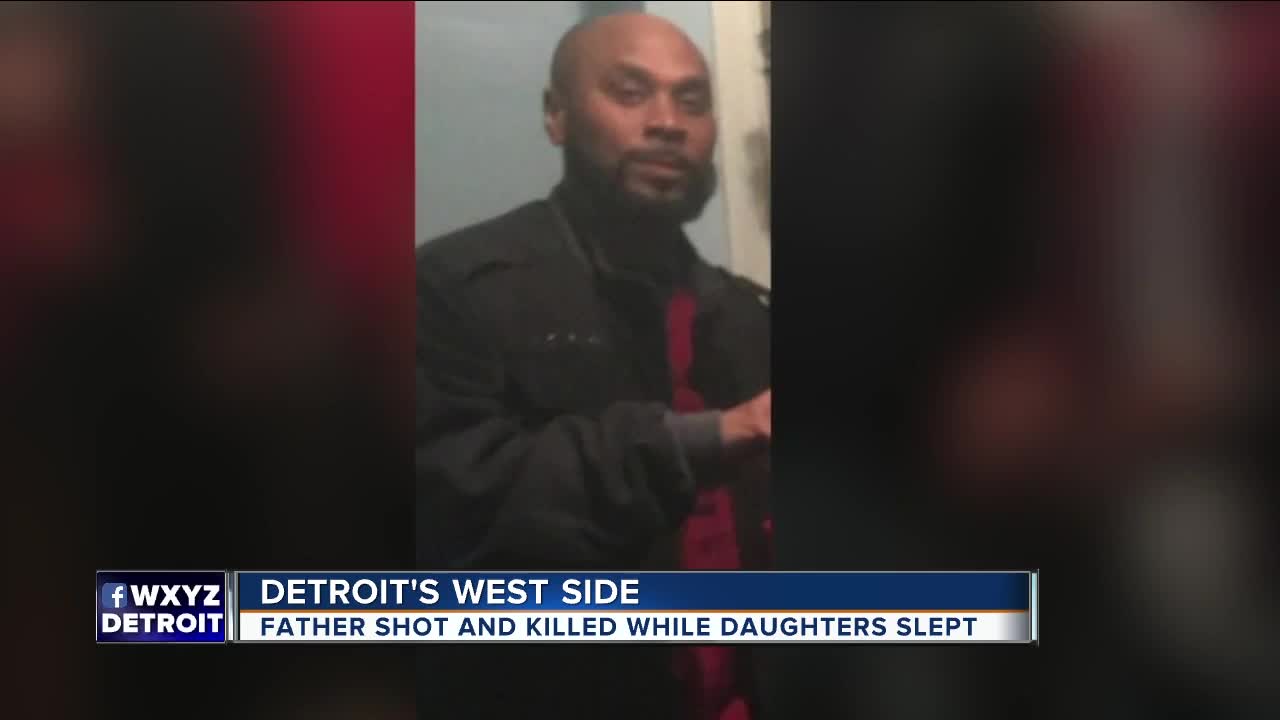 DETROIT (WXYZ) — Detroit police are investigating a home invasion overnight that left the homeowner dead and the suspect on the run.

According to police, the shooting happened about 3:30 a.m. Monday in the 4200 block of Prevost. That's near the intersection of Grand River and Greenfield on the city's west side.

Police say the homeowner heard a noise in the home, went downstairs to investigate and found a suspect inside, who, at some point, shot him with a gun and killed him. The suspect fled the scene after the shooting.

The victim is a black male, unknown age, who was pronounced dead at the scene. They still don't have suspect information.

Police are continuing the investigation.