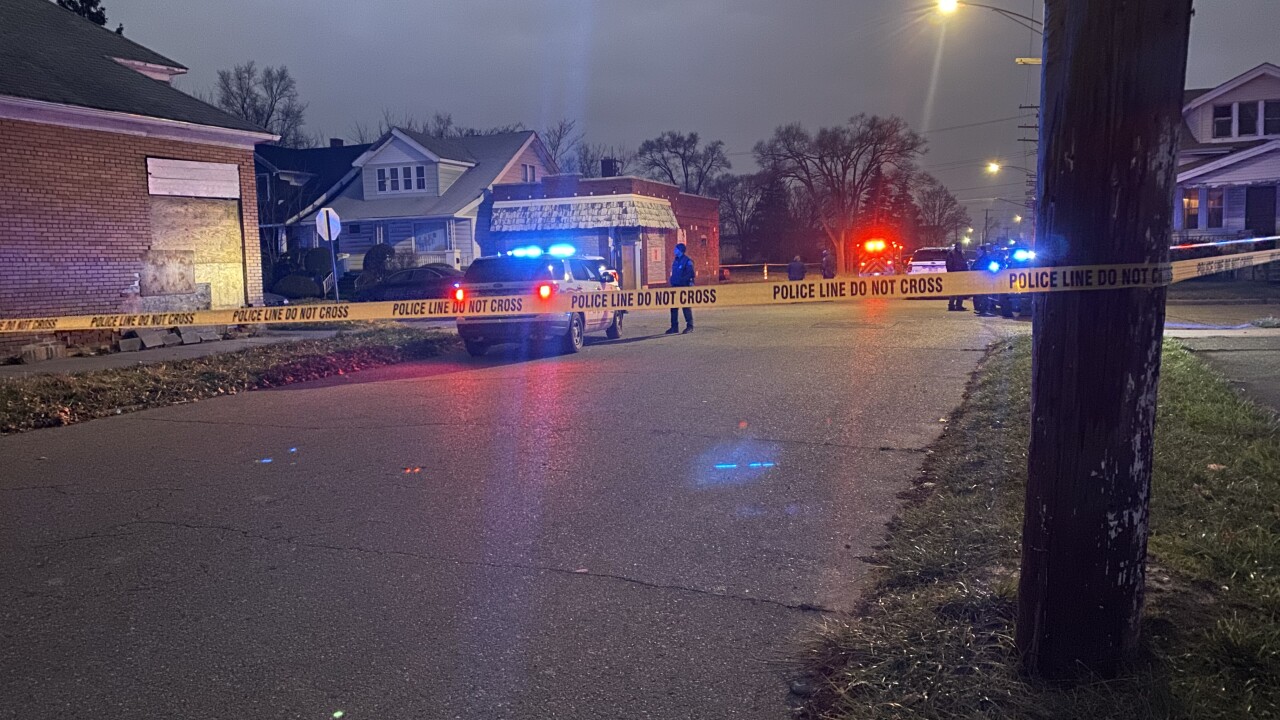 DETROIT (WXYZ) — The Detroit Police Department is investigating an officer-involved shooting that happened Saturday evening on the city's east side.

It happened around 4:40 p.m. on Woodlawn near Erwin. The officers were conducting an investigation when an unknown person fired shots at them. The officers returned fire, striking and killing the suspect.

No officers were hit by gunfire or injured, according to Detroit Police.

The victims in the Redford shooting are 18-year-old Lysa Blake and 49-year-old Dania Phillips, who are close family friends.

UPDATE: Man wanted for fatal shootings of 49-year-old Dania Phillips (left) and 18-year-old Lysa Blake (right) in Redford Friday night is believed to have been killed this evening by Detroit Police, after reportedly shooting at them on Woodlawn near Erwin @wxyzdetroit pic.twitter.com/sifkVHAqTz

According to Redford Police, the women were shot and killed after an argument over an inhaler escalated inside a home on Mercedes in Redford. Blake was reportedly trying to break up the argument.

The male suspect was known to both victims, Capt. DiPrima told Action News.

Redford Police initially located the man's car, but not him.

Within minutes of the suspect being shot by DPD officers, Blake's father told Action News he wanted justice to find him; though he thought it would be in a court room.

He is now grieving the loss of not only his daughter, a recent graduate of Lincoln High in Warren, but also the loss of woman who was like family; Dania Phillips.

"She was basically like aunt to her, like a Godmother. She loved my kids," he told Action News.

Detroit Police also detained two other suspects at the scene of the officer-involved shooting on Woodlawn.

The deceased suspect's name has not yet been released.

Both Redford Police and Detroit Police continue to investigate.

A GoFundMe account has been set up to help cover funeral costs for the victims here.