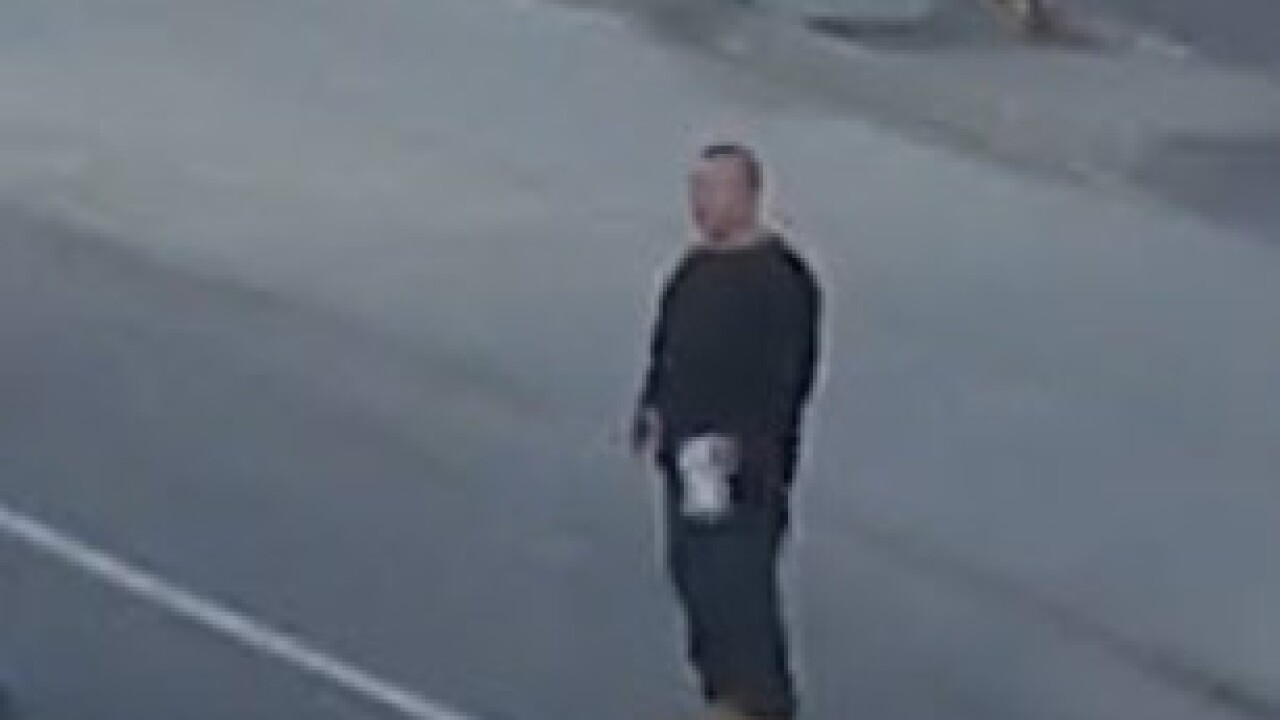 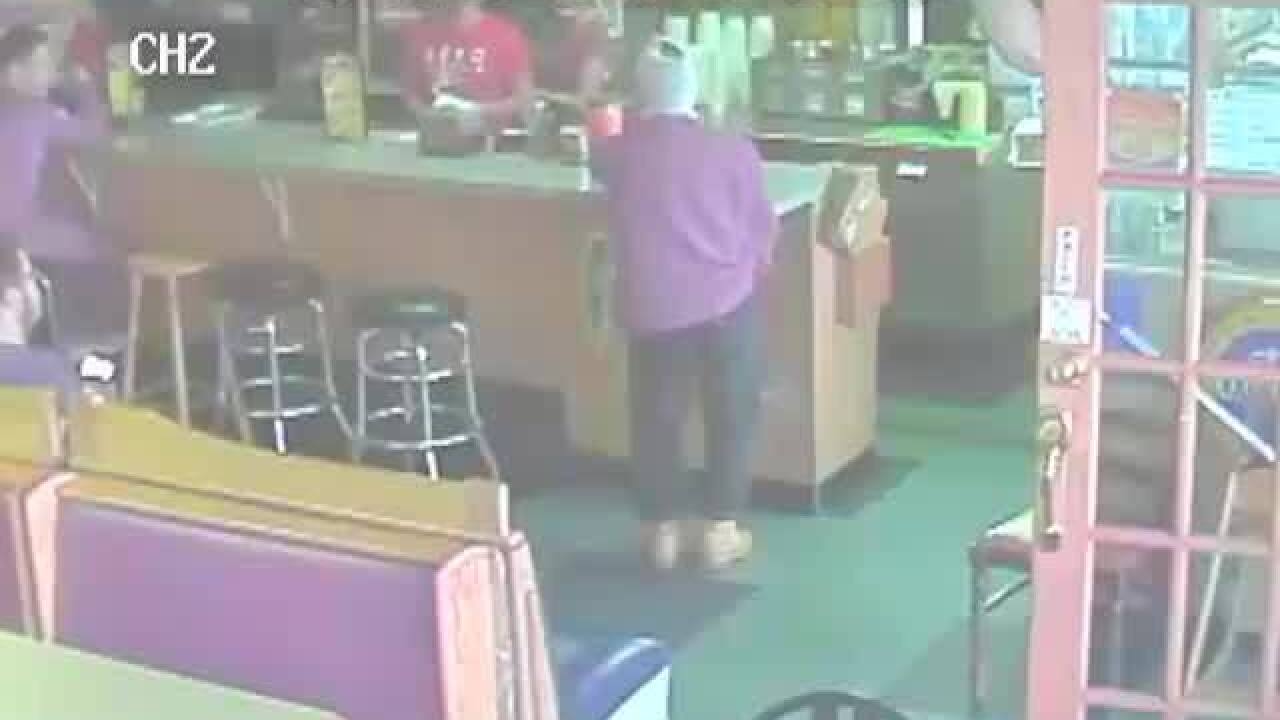 There was an armed robbery at a restaurant in southwest Detroit in the 4700 block of West Vernor and police are trying to identify and locate the man involved.

The robbery happened at about 7:30 p.m. on May 9. An armed man in a mask came in demanding money, according to police.

He had a silver handgun and pointed it at several customers and the clerk.

He was wearing blue jeans and a long sleeved burgundy shirt.