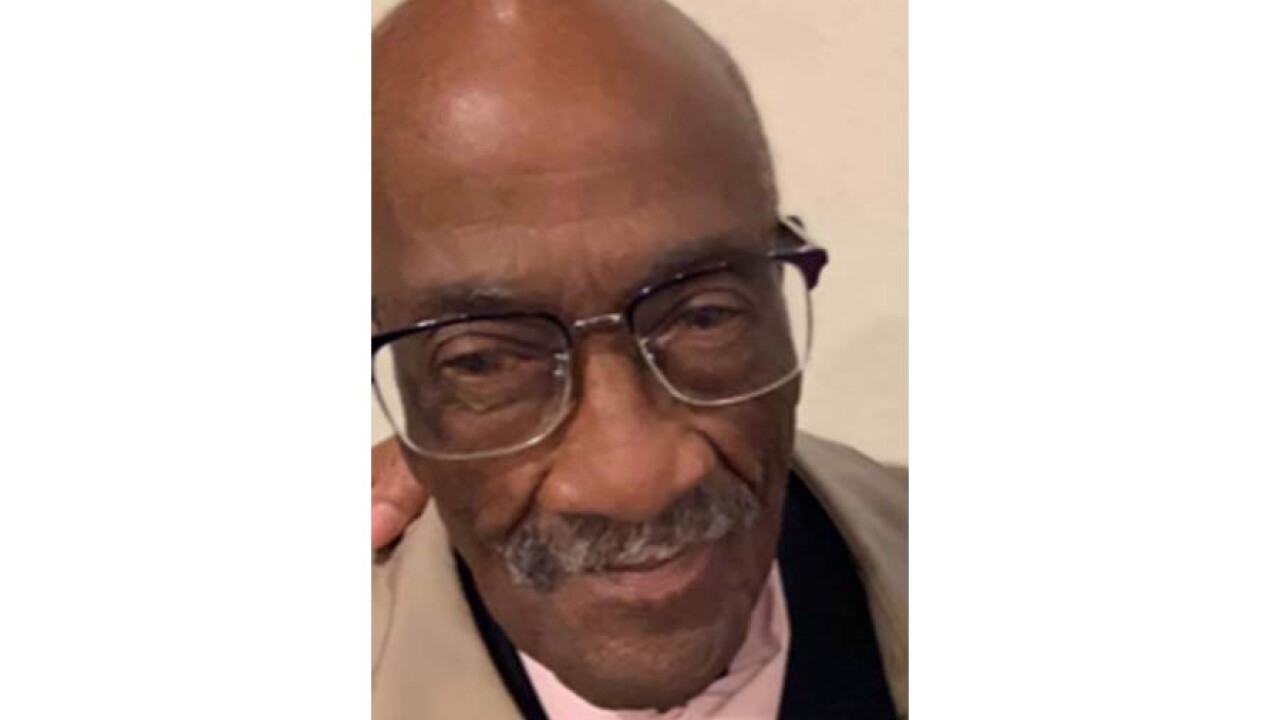 DETROIT (WXYZ) — Detroit police are asking for the public's help in locating an 88-year-old man who was last seen on Easter before leaving his home.

Avan Carr left his home in the 14200 block of Marlowe on Sunday, April 21 at 6:30 p.m. and has not returned home. He was driving his 2009 blue Jeep Commander with license plate: DZA0768. The driver's side fender is missing paint.

According to a release, Carr displays early signs of dementia. He's 5 feet, 9 inches tall and weighs about 123 pounds. Carr has salt and pepper hair, but is bald on top. He has a mustache, is dark complected and has brown eyes. He was last seen wearing a black vest and blue jean pants.