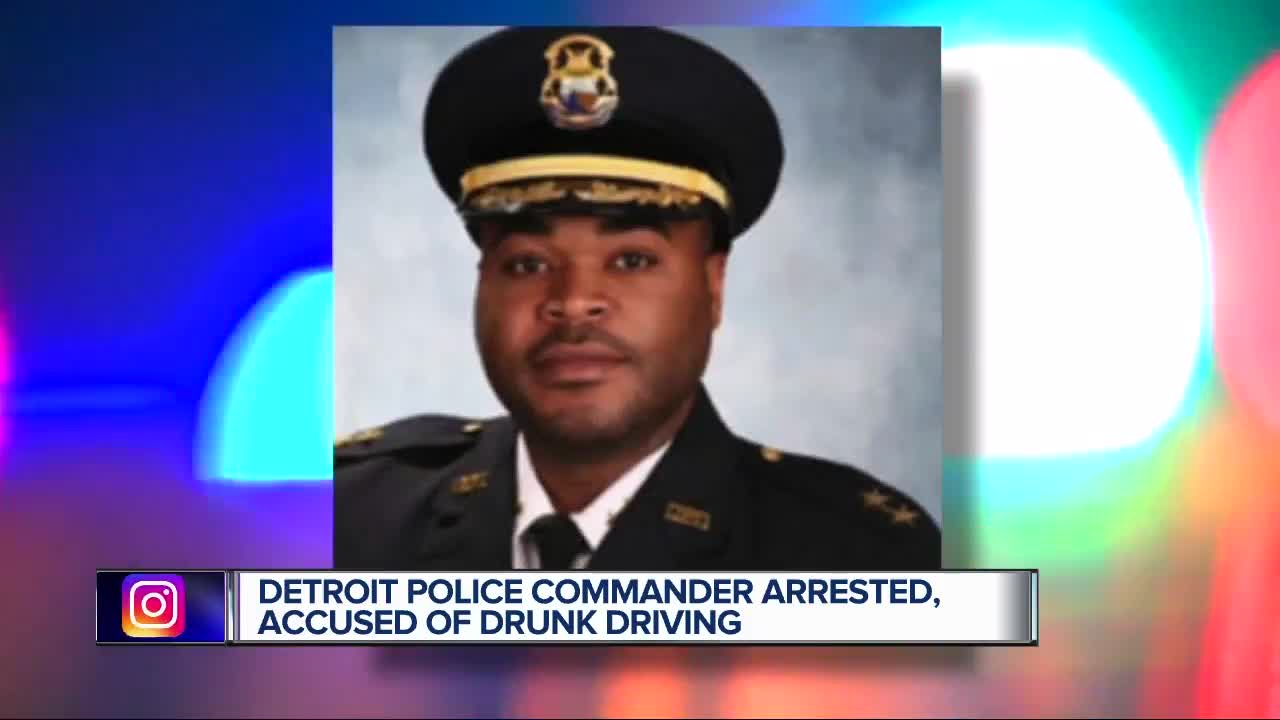 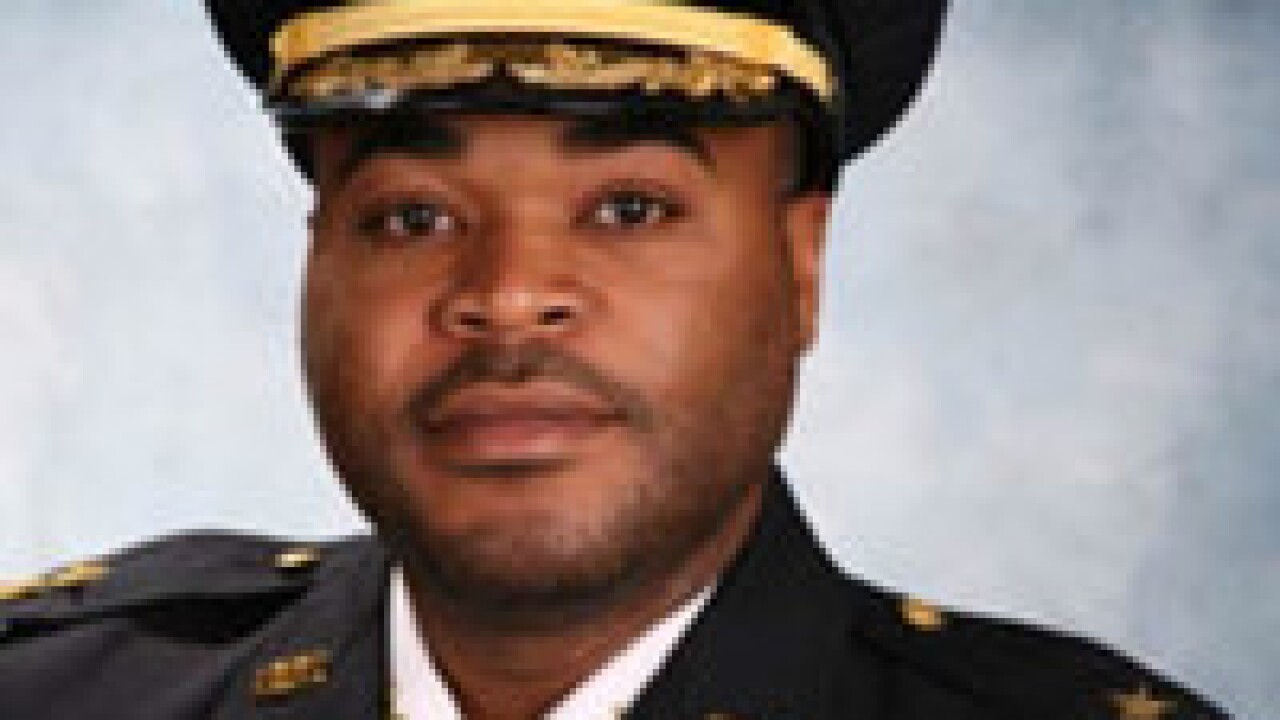 Thomas' weapon was confiscated and he has been placed on restricted duty until DPD's internal investigation is complete.

Both the commander's vehicle and the victim's pickup truck were towed to an evidence tech garage. Both airbags deployed.

According to the department, a warrant package was submitted to the Wayne County Prosecutor's Office for review.

The actions of this member is certainly disappointing but is not a reflection of the men and women who put their lives on the line and serve heroically every single day.