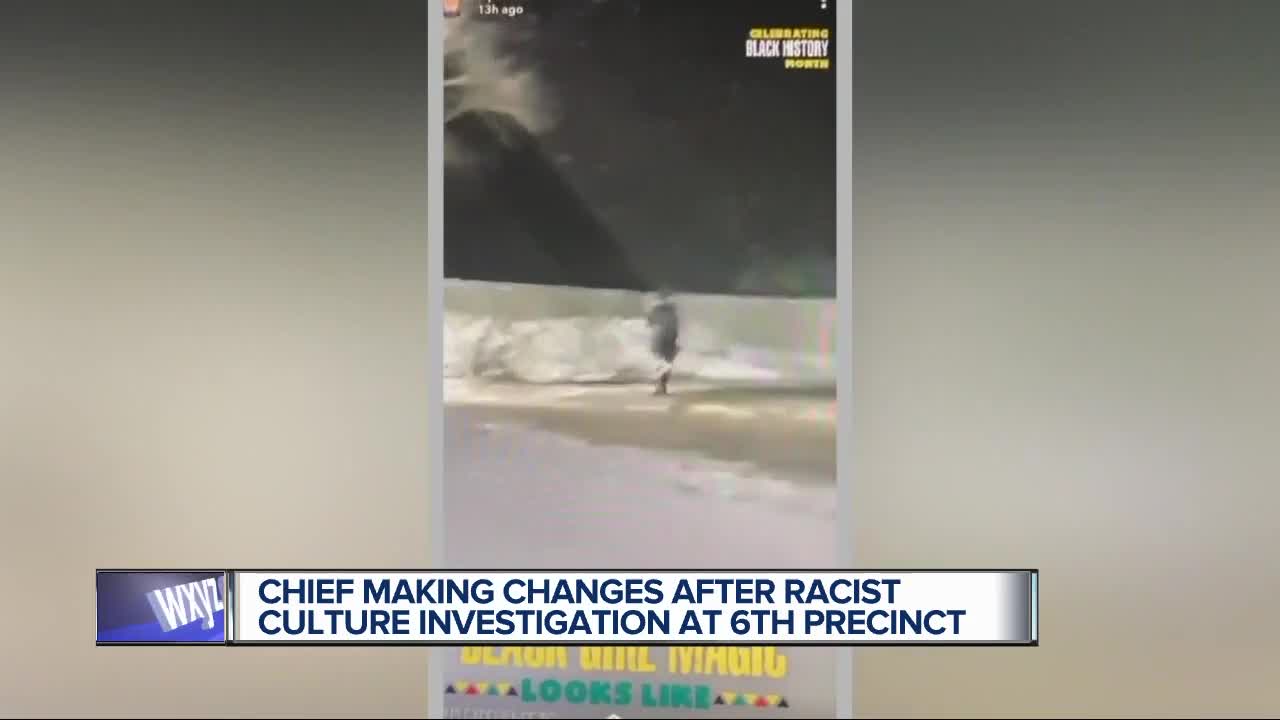 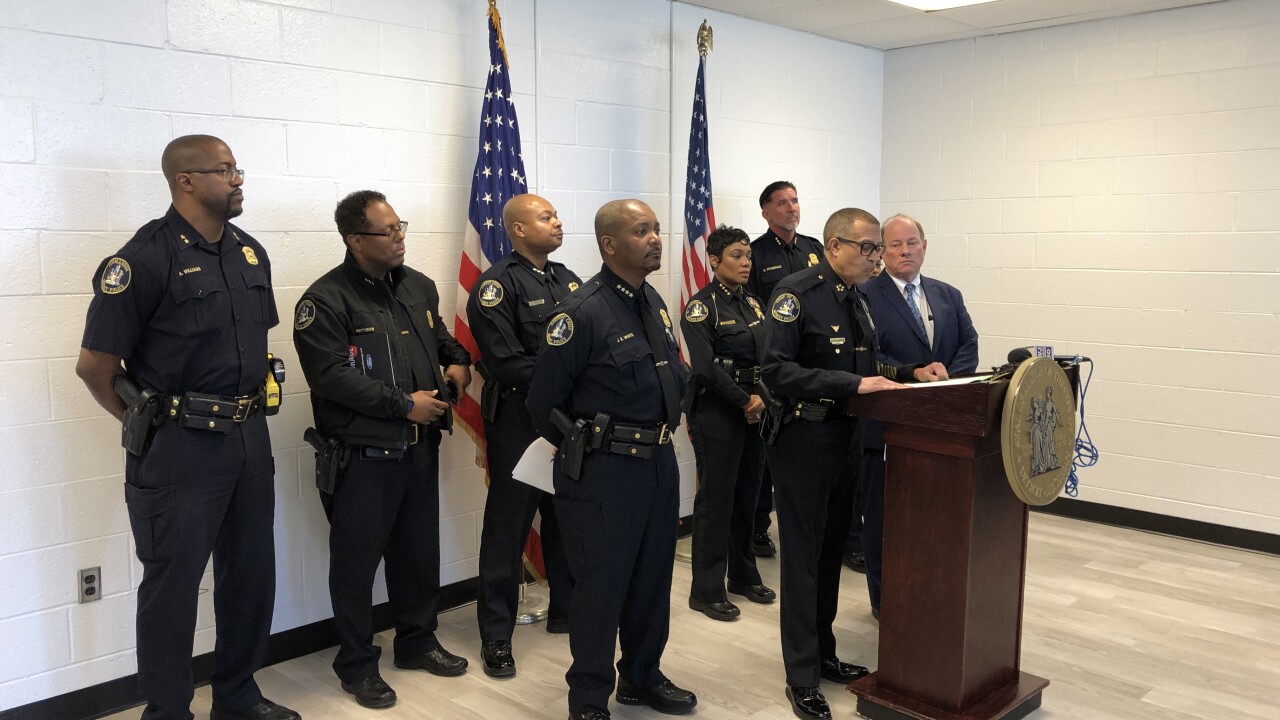 DETROIT (AP) — Supervisors and senior management in the Detroit Police Department will receive training on inclusiveness, diversity and cultural competency following an investigation into racial insensitivity among some officers and commanders at a west side precinct.

An environmental audit and a separate internal investigation were launched after a white officer posted a video on Snapchat of him disparaging a black motorist he and his partner had pulled over in January for having expired plates. Both officers were fired.

Chief James Craig said three command officers may have contributed to the racial issues at the precinct by not doing enough to address them. One was demoted. Another retired while the third will receive additional training.