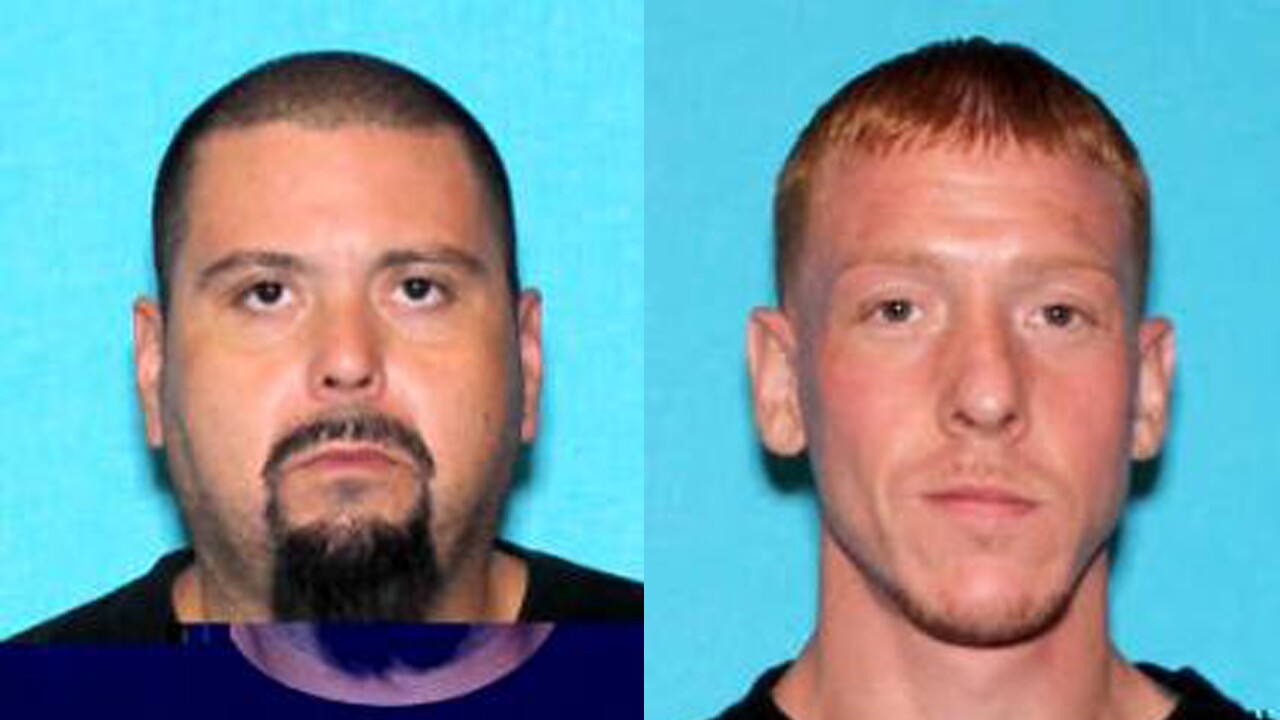 DETROIT (WXYZ) — Detroit police are searching for two men wanted in connection with a carjacking incident that occurred on August 2.

Police say Raymond Stewart and Keith Walls approached two men who were sitting in a Chevy Yukon and robbed them at gunpoint. A third suspect who never left the vehicle then pulled a black Ford Fusion in front of the SUV.

Officers say Stewart took the victims SUV from the scene.

Stewart is described as a 41-year old Hispanic male, heavy build. At the time of this incident he was wearing a black shirt with “Hustle” written on it in white letters, and he was armed.

Walls is described as a 31-year old white male. At the time of this incident he was wearing a tan mask, blue hat, white shirt with black and red graphics, black pants, and black and white shoes, and he was armed.

Police say Stewart is tangentially connected to the carjacking of an off-duty Harper Woods police officer. Officers say he was driving a Black Honda Pilot on August 13 when they attempted to take a suspect in that case into custody. That suspect was a passenger in the car.

As police approached the vehicle, the passenger pulled a gun and fired at officers. Police say the suspect took off, but was arrested a short time later, after his picture and name were released to the media.