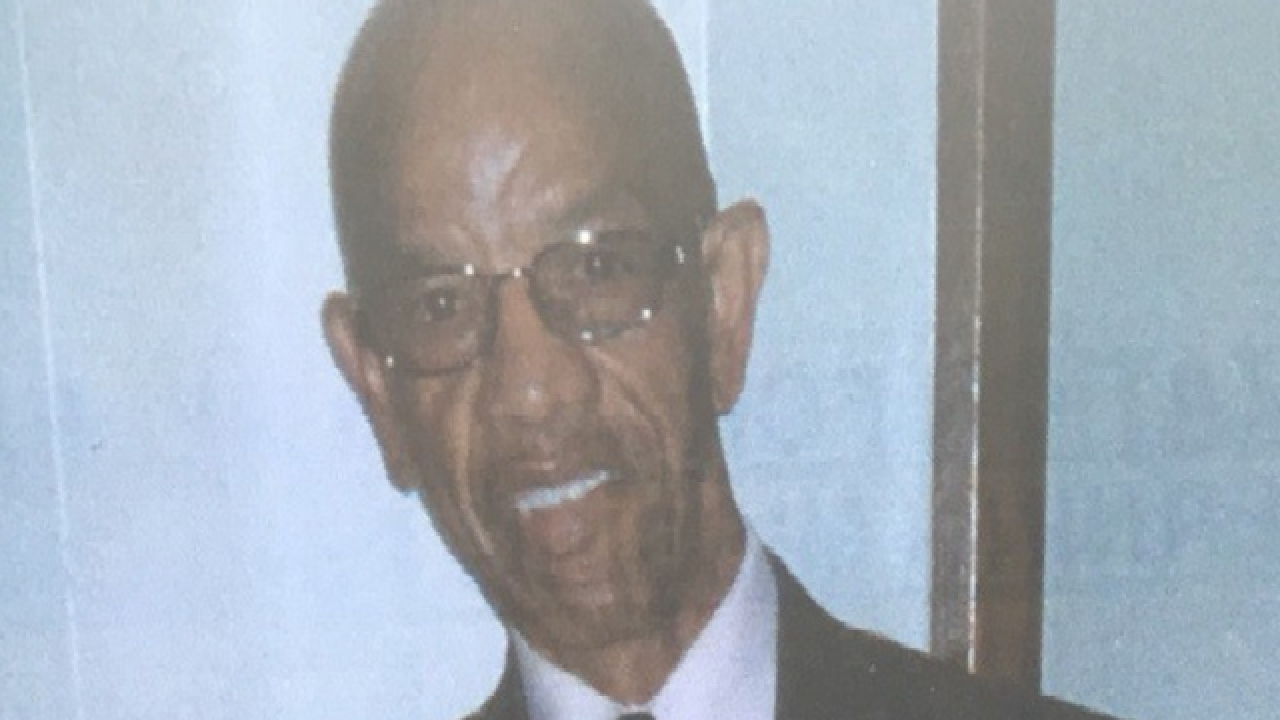 Detroit police are asking for the public's help to locate a missing 79-year-old man who suffers from Alzheimer's and seizures.

Police say Herbert Grigsby was last seen at this home in the 15700 block of Ferguson on May 26 around 1 a.m.

Herbert is described as a black male around 5'10" and 160 pounds. He has brown eyes and is bald. Police say he may be wearing a straw hat.

If you have any information regarding his whereabouts, please call police.