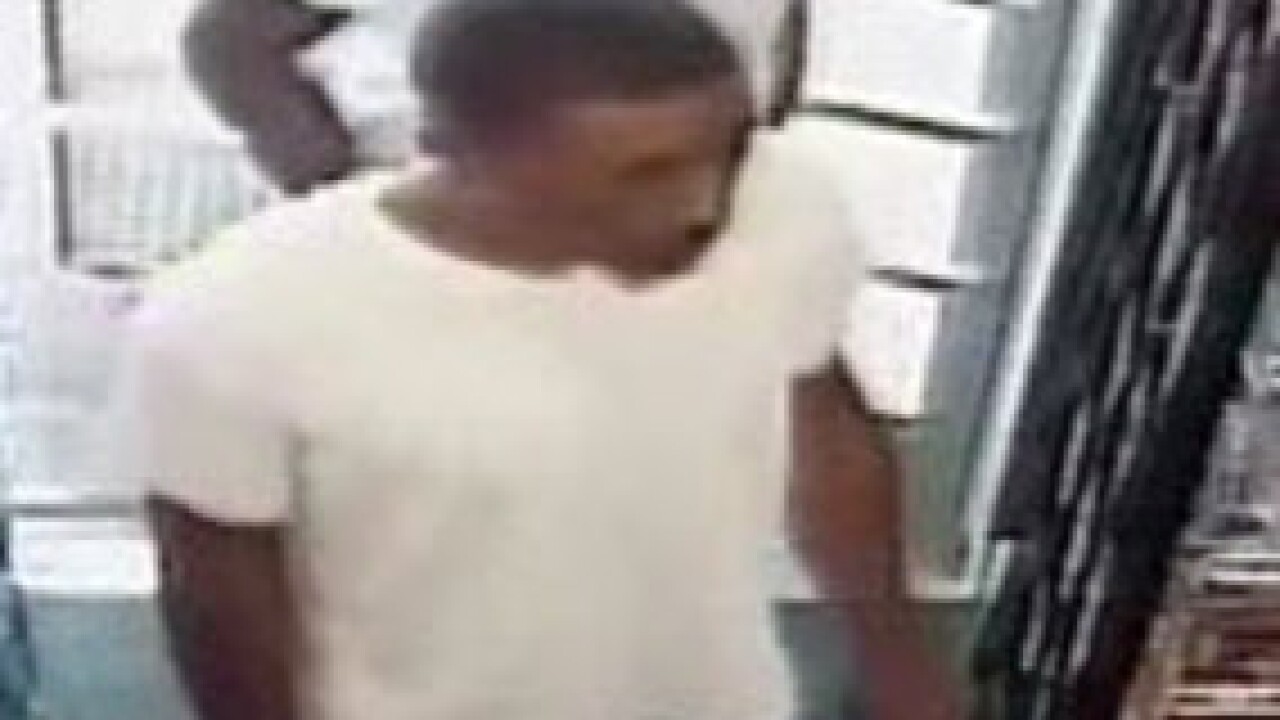 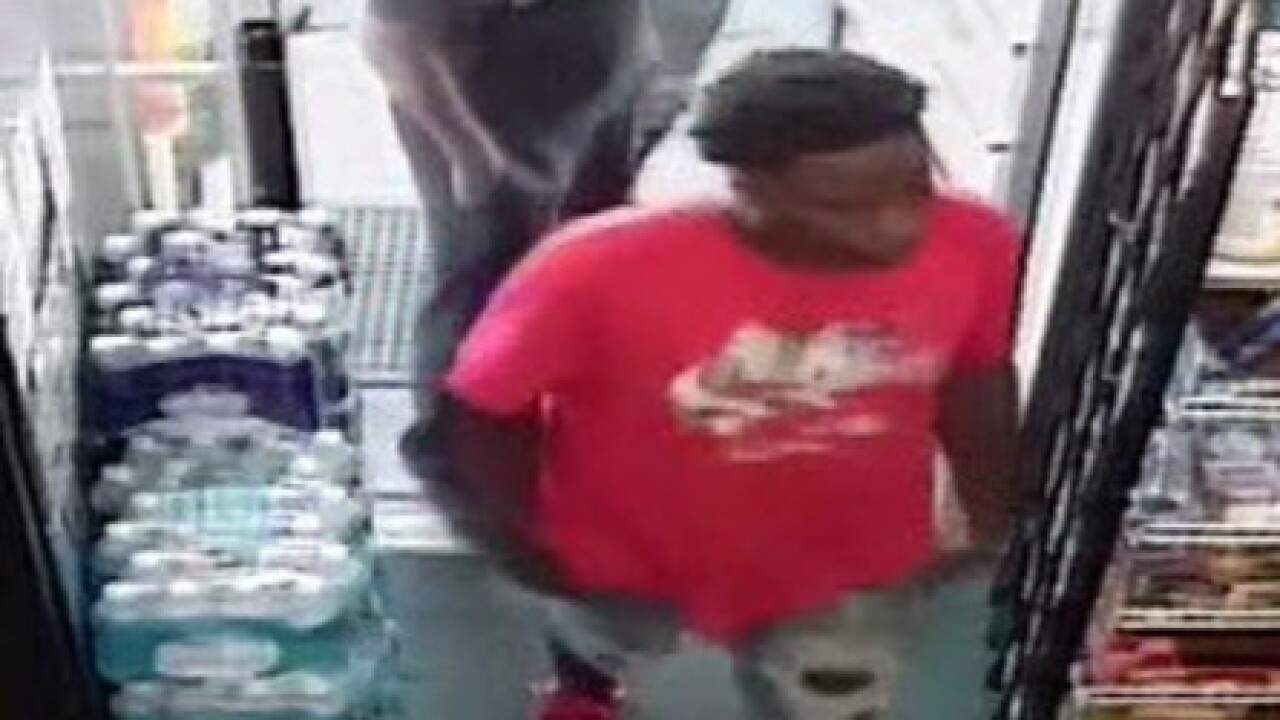 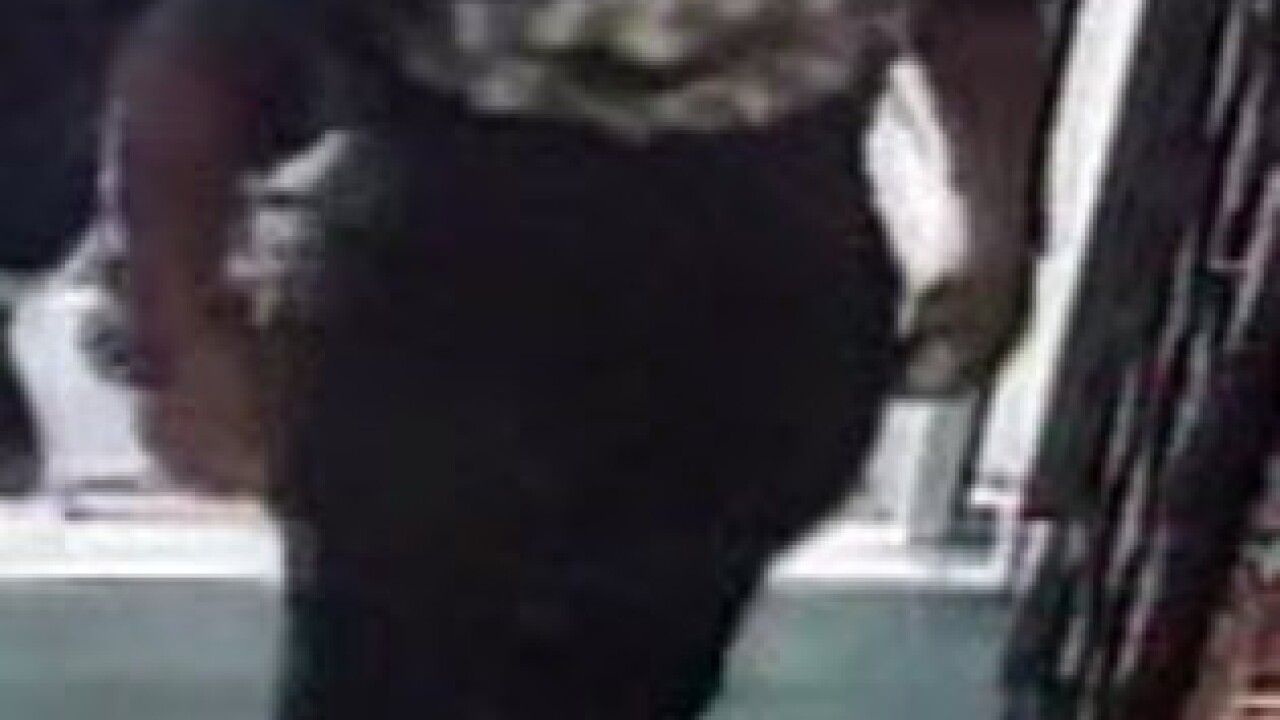 New surveillance video has been released in the search for a killer.

The shooting happened August 16 out side of a marijuana shop on Gratiot near Van Dyke in Detroit.

You can see a man hiding around the corner of the building moments before opening fire on a man in front of the marijuana shop.

The 27-year-old victim died of his injuries.

If you recognize any of the men in the video or photos, you're asked to call Detroit Police.

Police have released the following descriptions:

The suspect responsible for the shooting is described as a black male, 25, 5’7”, 150 lbs., wearing a black shirt and black pants. He is seen in the video pausing and pulling an object from his pocket, returning the object to his pocket as he exits the store.