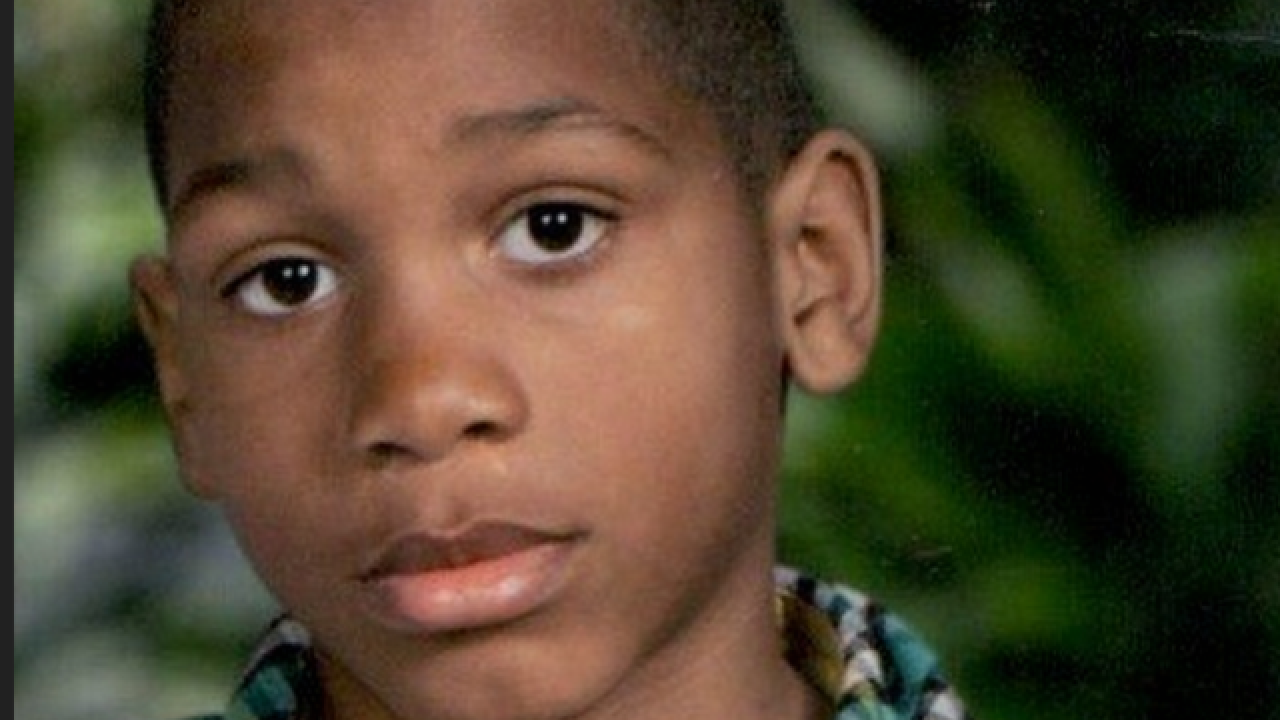 Detroit police are asking for the public's help to locate a missing 11-year-old boy.

He was last seen wearing a blue shirt, jeans, and black shoes. He was also riding a blue bike.