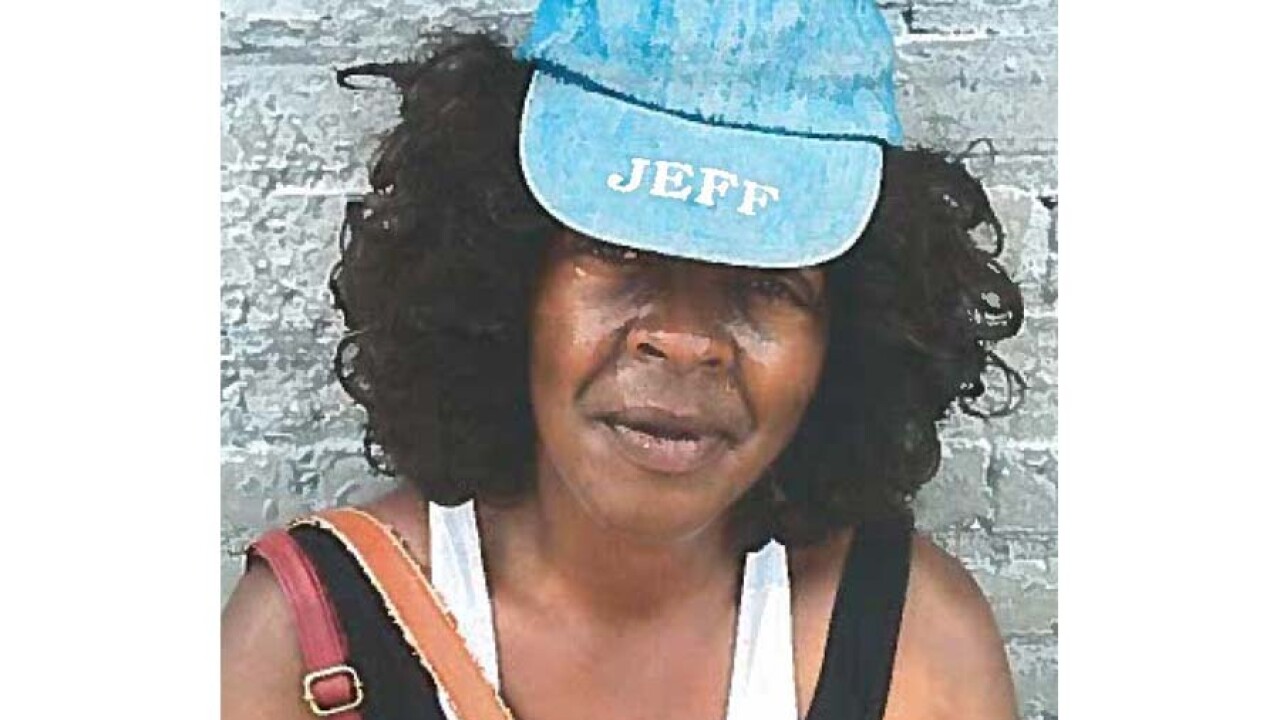 DETROIT (WXYZ) — UPDATE 7/11: Detroit police have located Mildred Brown, who was reported missing by her caregiver on July 7.
______

Detroit police are asking for the public's assistance in locating a woman with mental health concerns who was last seen July 7 by her caregiver.

Brown's caregiver told police she was last seen sitting on the porch before leaving the location. The caregiver says she's concerned for Brown's safety.

Brown is described as a black woman, 5 feet, 11 inches tall and around 175 pounds. She has a medium brown complexion, brown eyes and was wearing a brown long wig. She was last seen wearing two tank tops, one black and one white. She also had on gray and black stretch pants, gray socks, gray and black sandals.

If you have information on Brown's whereabouts, please contact Detroit police at 313-596-1140 or Crime Stoppers at 1-800-Speak-Up.