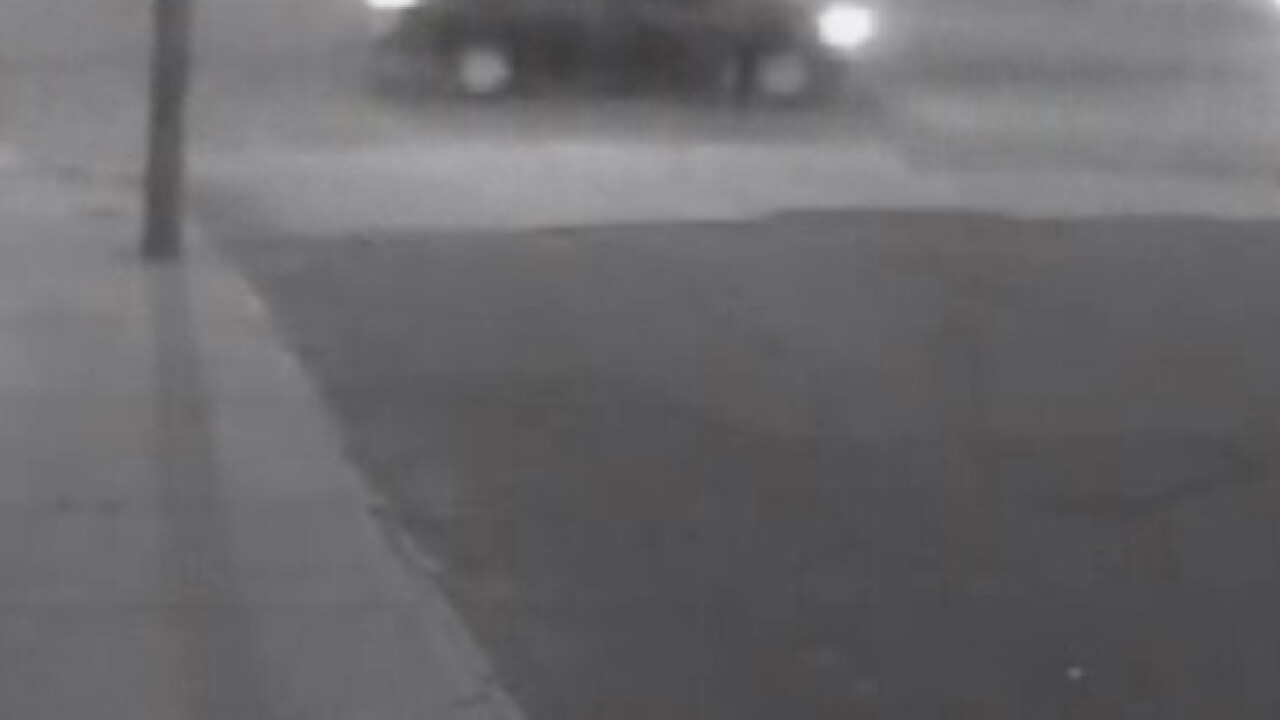 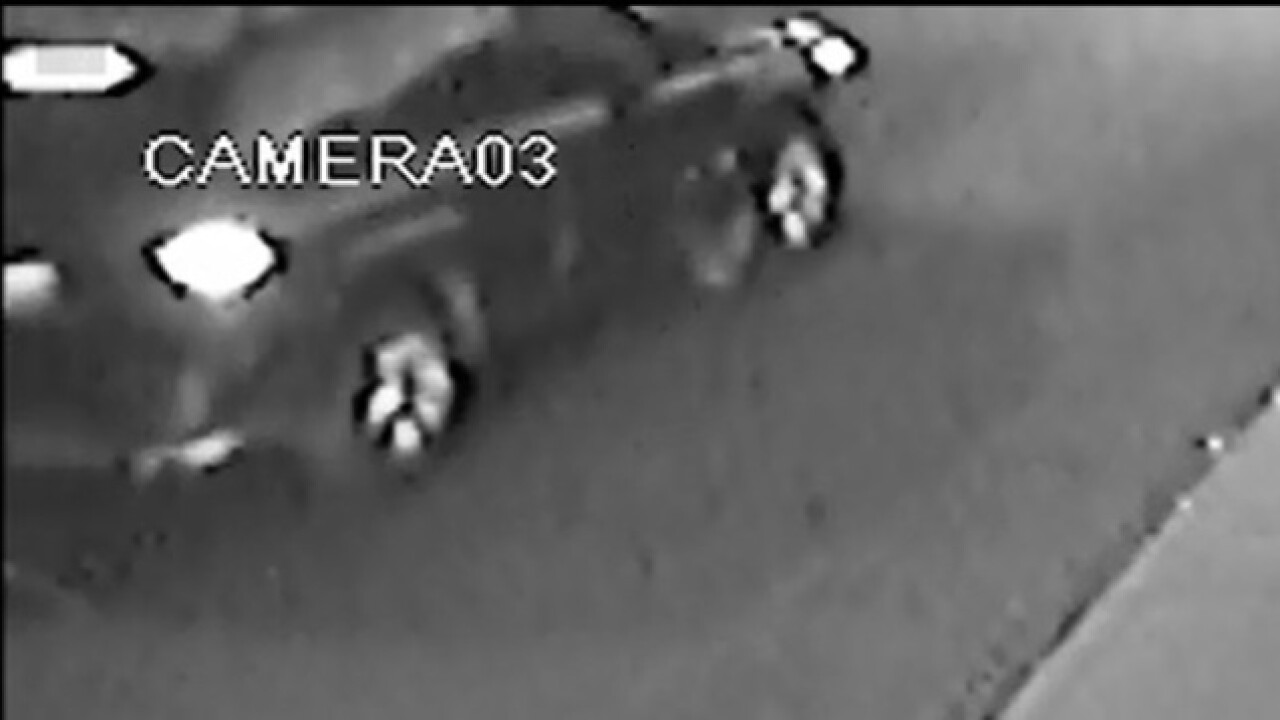 Detroit police are asking for the public's help to identify the driver involved in a fatal hit-and-run accident that occurred on August 3.

Police say around 9:20 p.m., a 38-year-old woman was hit and killed on Fenkell Street near Wisconsin. The driver did not stop at the scene of the crime.

The suspect's vehicle is described as a dark-colored 2002-2009 Chevy Trailblazer with possible front-end damage.

If you have any information regarding this accident, please call police.