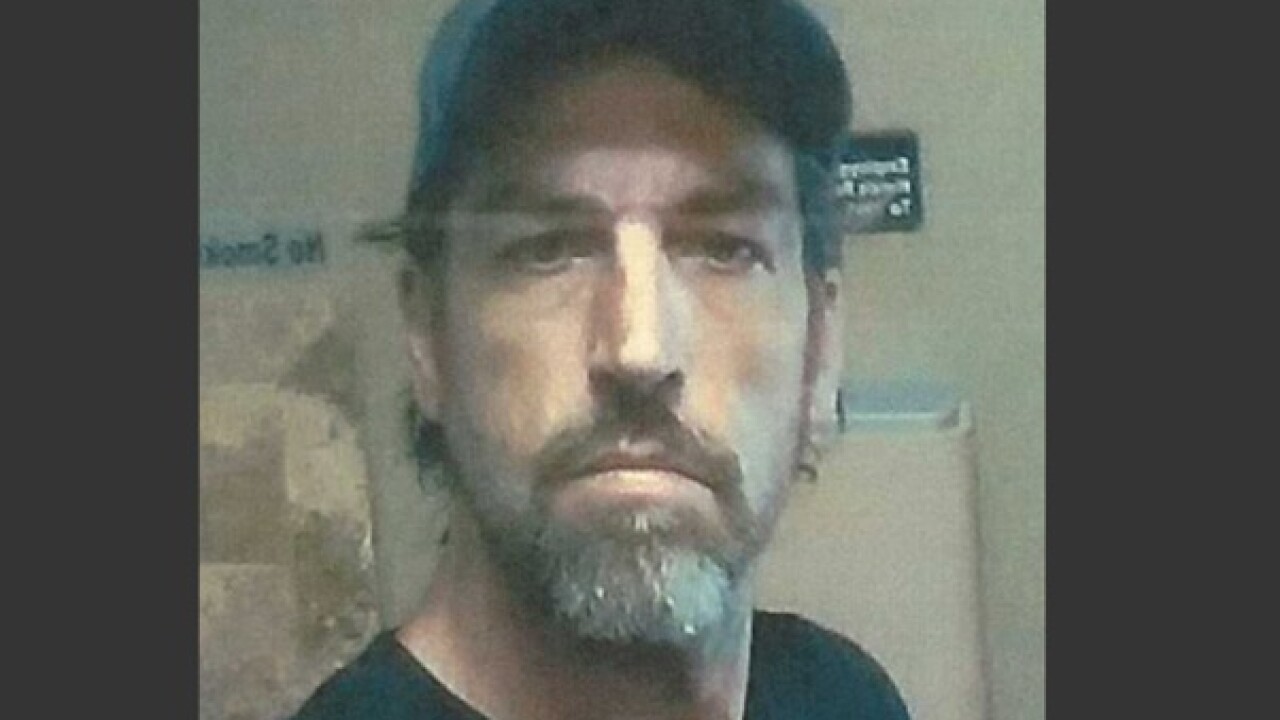 The Detroit Police Department is looking to identify and locate a person of interest who may have information about a shooting inside a home.

On Monday, Nov. 5, shots were fired into a home in the 2000 block of Clairmount.

The 84-year-old woman, who was inside at the time of the incident, was not injured.

Police say this has happened to the victim on several occasions and it is believed the same suspect has committed the crimes.

The person of interest is described as 51 years old, approximately 6 feet 1 inch tall with a medium frame. Police say he is known to be armed and formerly resided in the area where the shooting occurred.

Detroit police say if anyone knows him or his whereabouts, do not approach him; contact DPD's tenth precinct at 313-596-1040 or CRIMESTOPPERS at 1-800-SPEAK-UP.