Detroit police to take over part of city's towing operations 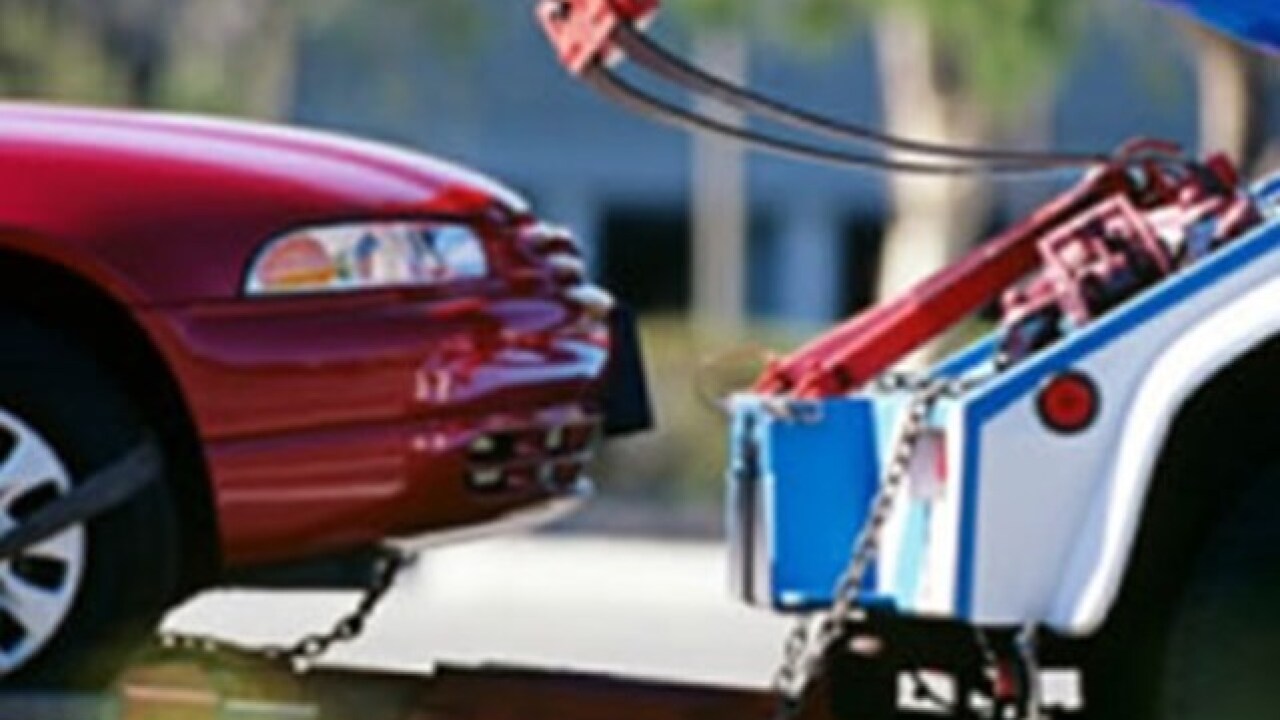 DETROIT (AP) — The Detroit Police Department plans to take over part of the city's police towing operations after years of lawsuits and  corruption involving towing businesses  .

The Detroit News  reports the Detroit Board of Police Commissioners passed a resolution Thursday allowing the department to provide towing service. Under the plans, people who are unable to pay towing and storage fees will be allowed to petition the police board for a waiver.

The department purchased some new tow trucks and allocated lots for storage.

Police Chief James Craig says drivers will likely begin towing next week. He says "there's been a lot of concern with towing in the city, with federal probes and corruption," so the department will now be the city's "primary tower."

Towing companies worry they'll be put out of business.