Detroit ranked No. 4 city where downtown is making a comeback 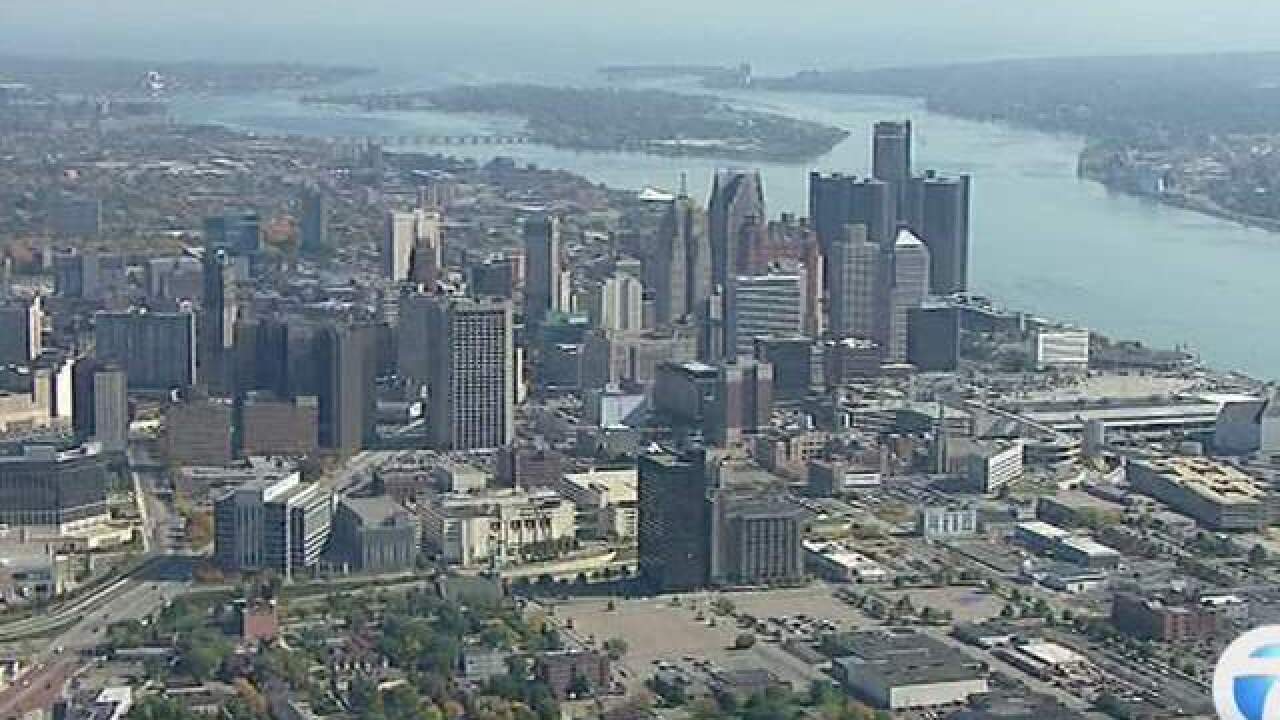 Copyright 2013 Scripps Media, Inc. All rights reserved. This material may not be published, broadcast, rewritten, or redistributed.
WXYZ

The city of Detroit has been on the rise for years with areas like downtown and midtown growing daily with new housing, restaurants and more popping up.

Now, Realtor.com says Detroit is the No. 4 city where the downtown area is making a comeback.

According to the website, the median home price in downtown Detroit is $219,000 with home prices growing 150 percent since 2012 and a 15 percent population growth since 2012.

"The once desolate place again boasts job opportunities. The Detroit Pistons recently announced their move back to downtown, which is expected to generate more than 2,000 jobs," the website writes. "A new Microsoft office and the expansion of CDK Global, which helps auto manufacturers improve online marketing, will add nearly 300 more."

The website says to get an idea of how far the area has come, "drive down Woodward Avenue and count the restaurants that weren't there three years ago."

To figure out where Detroit ranks, Realtor.com considered these factors for downtowns in the 200 largest U.S. cities:

The entire list of top 10 cities where downtown is making a comeback is: