Detroit ranked one of the worst cities for jobs in 2019, study says 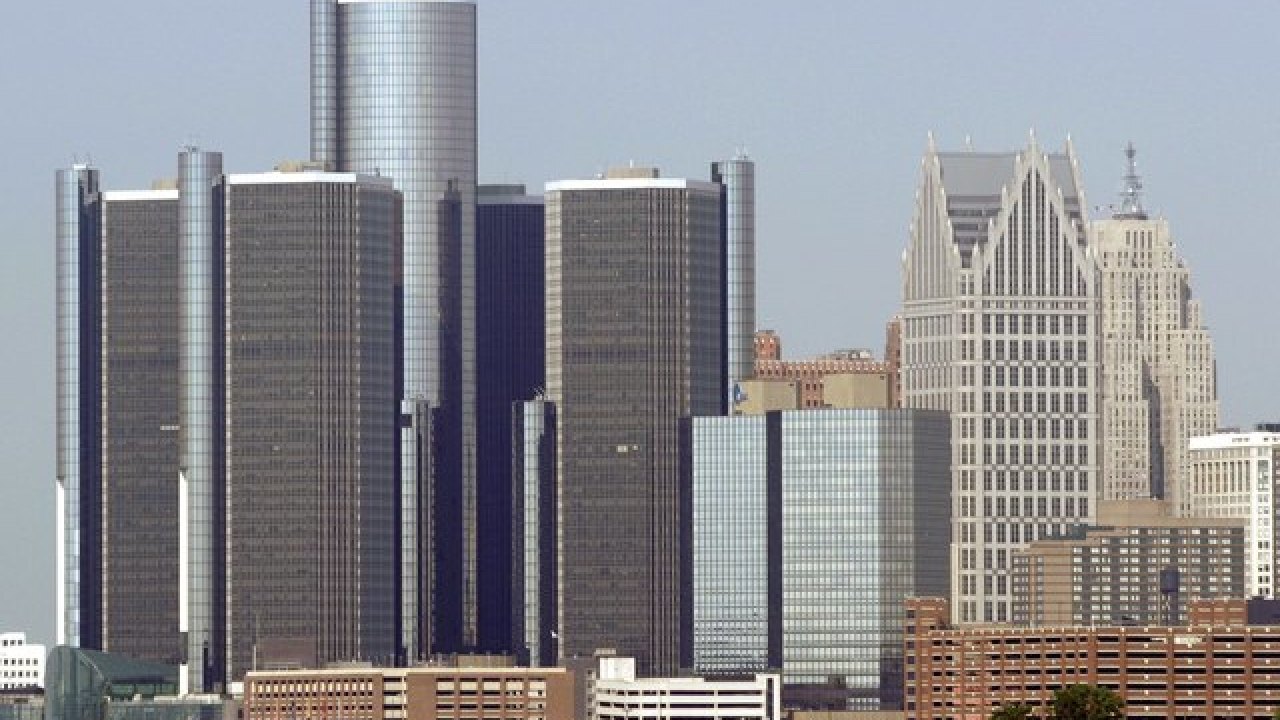 (WXYZ) — Detroit is ranked one of the worst cities in the country for jobs in 2019, according to a new study from WalletHub.

According to the study, Detroit ranks 173rd out of 182 cities that were analyzed by WalletHub, which judged the cities across 30 key indicators of job-market strength. Those range from job opportunities to employment growth and monthly average starting salary.

The Motor City ranked 161st in job market rank and 180th in socio-economic rank. In other areas, Detroit came in dead last for fewest job opportunities and highest unemployment rank.

The other Michigan city was Grand Rapids at No. 52.