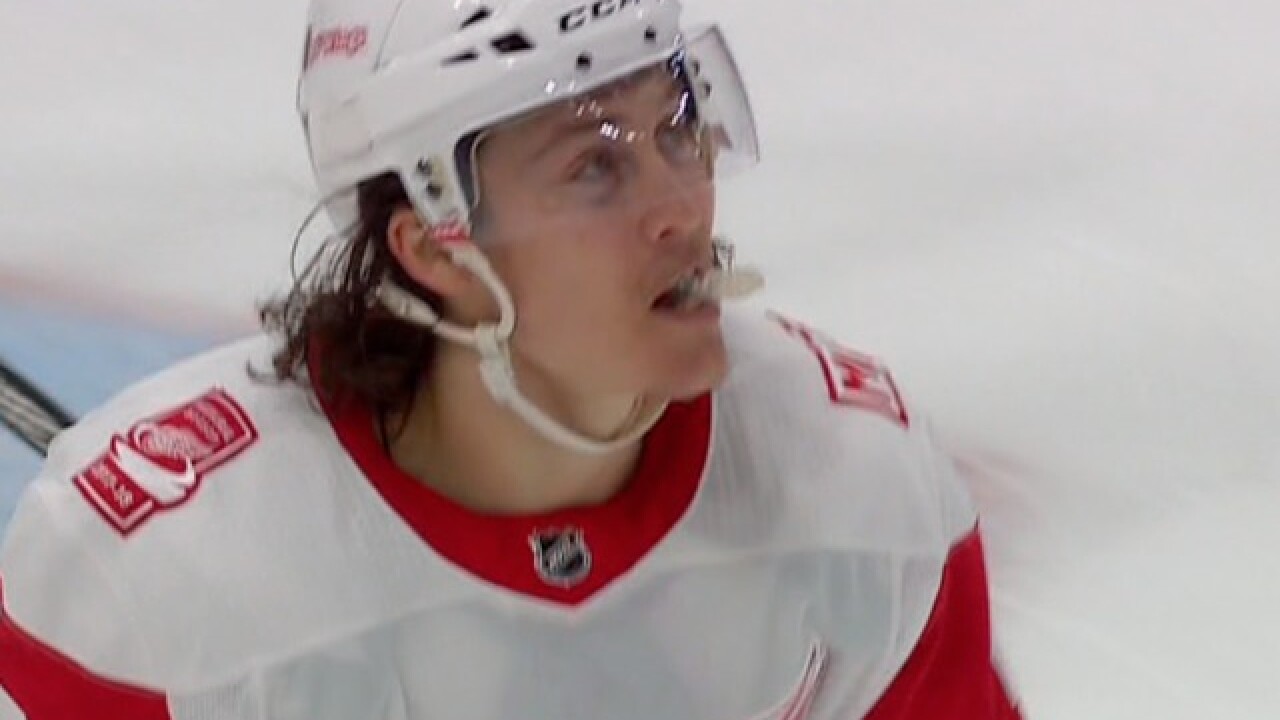 After the NHL Draft, the Detroit Red Wings announced they have re-signed Tyler Bertuzzi to a 2-year contract and Martin Frk to a one-year deal.

Bertuzzi, 23, spent part of the season with the Red Wings and the other part with the Grand Rapids Griffins. He was called up to the Red Wings in December and stayed with the team for 48 games, racking up 24 points on seven goals and 17 assists.

Frk, 24, spent the entire season with the Red Wings, scoring 11 goals and 14 assists for 25 points this season while putting 99 shots on goal.