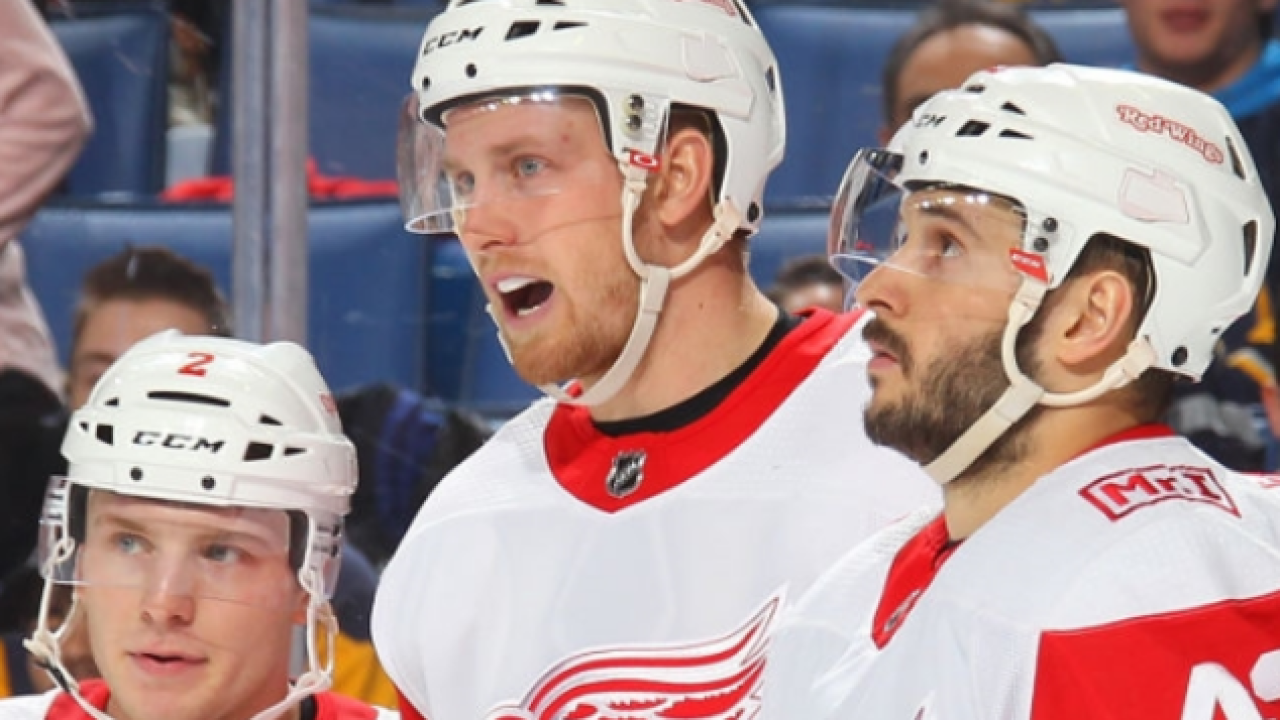 The Detroit Red Wings announced they have signed forward Anthony Mantha to a 2-year contract. The move comes just a week after signing forward Andreas Athanasiou to another 2-year deal.

Mantha, 23, played in 80 games last season, his first full season with the Red Wings. He had a team-high 24 goals and added 24 assists for 48 points, putting him third on the team in points last season.

The 6-foot-5 right winger had 10 games last season where he had multiple points, including four three-point games and a four-point game against the Boston Bruins on March 6.