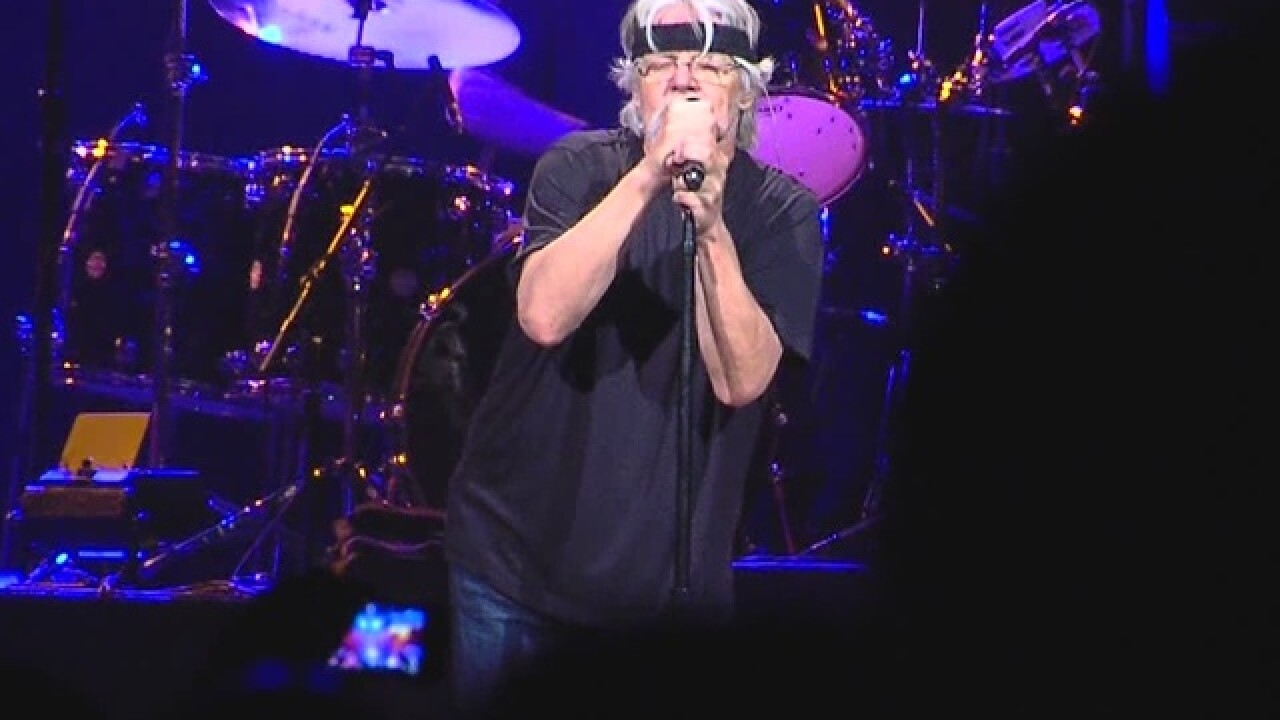 The move comes more than two years after Seger made his music available on streaming platforms.

According to the Detroit Free Press, the page will be updated weekly with vintage contact restored in high definition, rare clips and more.

Growing the channel over time will “bring him to life and bring out his story step-by-step,” said Universial Music Enterprise CEO Bruce Resnikoff told the Free Press.

“What’s really important is that Bob is first and foremost a storyteller, and we now live in a world where artists are able to tell their stories and give their message to old fans and new fans in way that goes well beyond touring and live appearances,” Resnikoff added to the Freep. “In the world of YouTube and videos, we get a chance for Bob to tell his story in way that’s very real to people, and to reach a much broader and younger audience.”