Detroit's Most Wanted captured: Cleveland Cunningham turns himself in 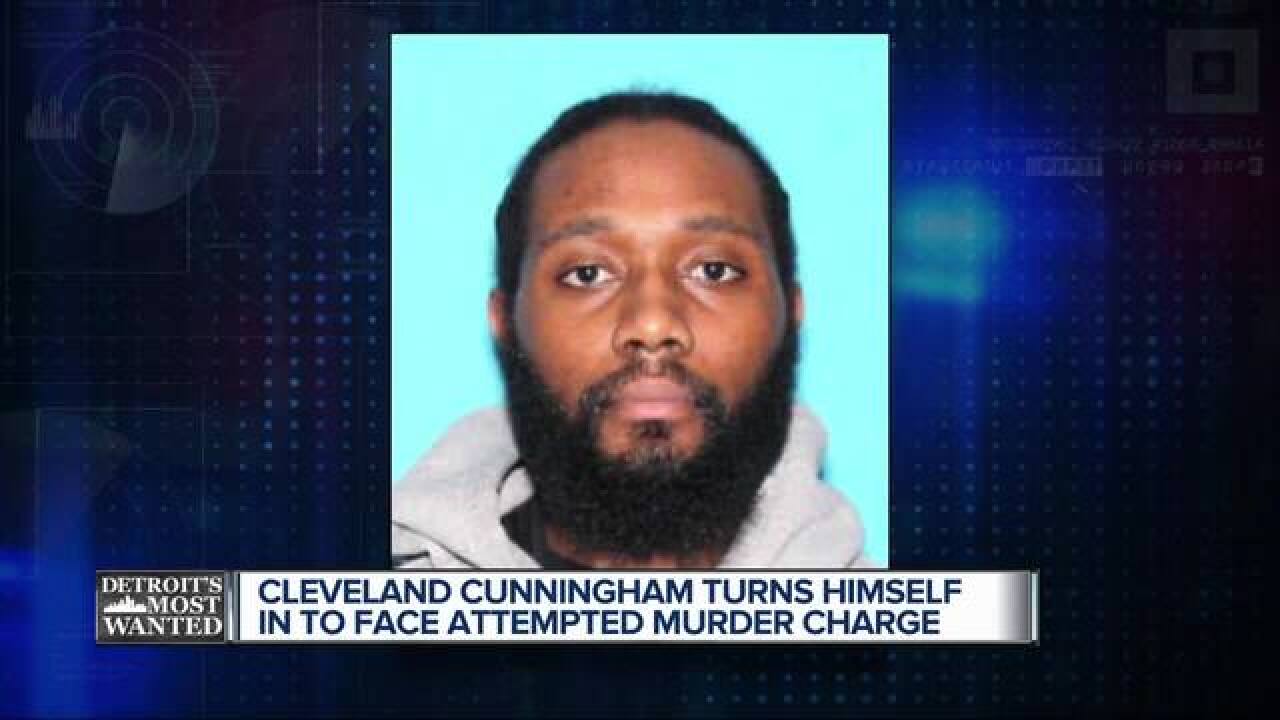 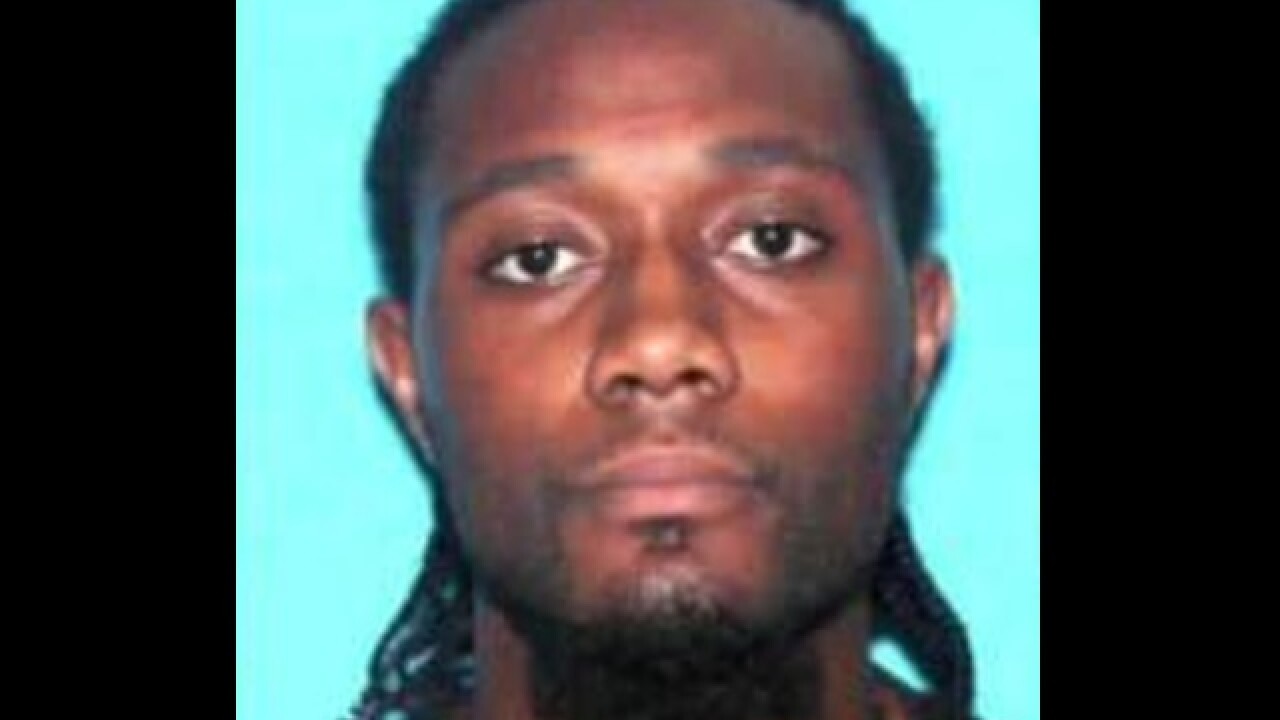 Cleveland Cunningham, 29, walked into court and turned himself in Wednesday after he was sought for a shooting.

Cunningham was accused of shooting a neighbor over a dispute about trash cans.

“The victim allows the suspect's mother to use his trash cans, and when he went to take them back – because they’re his – it caused a really big fight with the mother and she threatens to involve her son,” Deputy U.S. Marshal Rob Watson said.

Attempted murder over borrowed trash cans. It’s what the U.S. Marshals say sent shots flying down the streets of a west side neighborhood.

“The man owns some rental property so he’s watched this kid grow up," Watson said. "He’s known the mother for years and to treat your neighbor in this way, I mean it’s over a trash can."

That now grown kid, police say he’s Cleveland Cunningham and he was out to kill the man who owns the house across the street. That neighbor also happens to be a retired Detroit Police Officer.

“The suspect confronts him, points a handgun at him and tells him he’s going to shoot him,” Watson said.

Police say the retired officer ran into his car to get away.

“As he’s driving away, the suspect fires multiple rounds from a handgun trying to kill this guy and it was all over a trash can,” Watson said.

Another one of Detroit's Most Wanted, Terrance Chaverst , also turned himself in Wednesday.