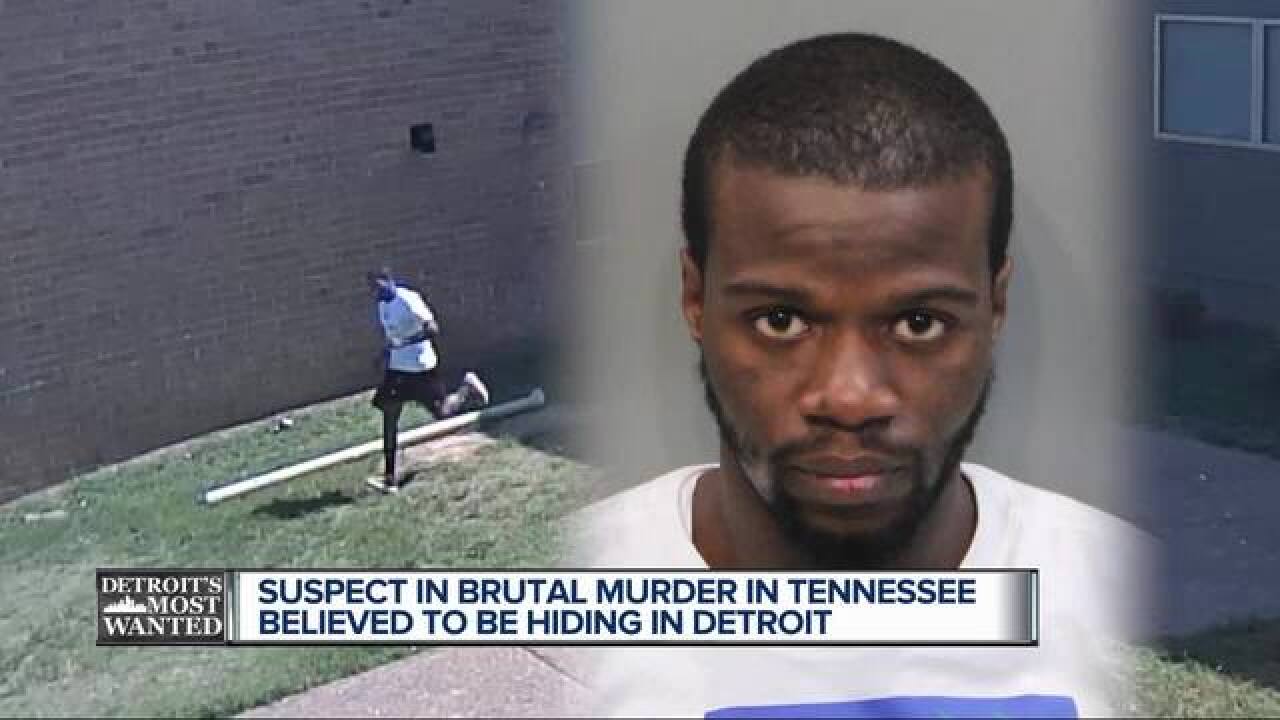 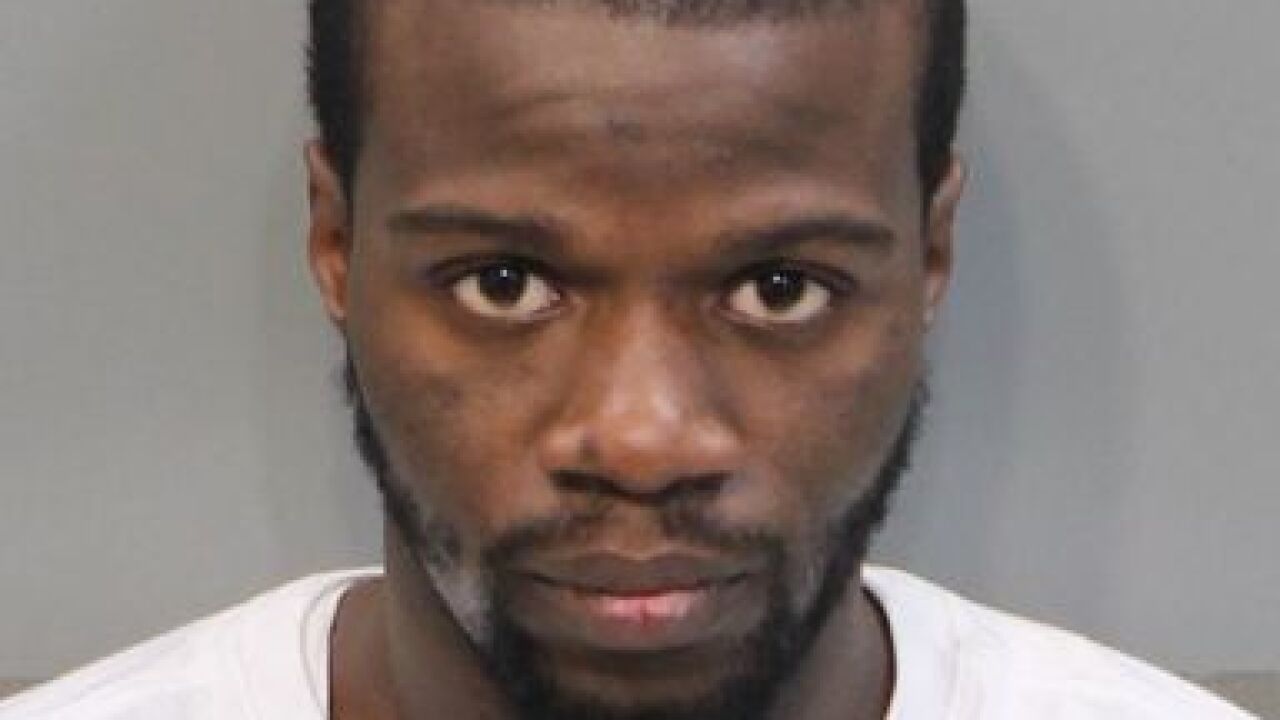 The man wanted in a brutal murder in Tennessee has captured right here in Detroit, two months after being named one of out Detroit's Most Wanted.

Police say Oshea Williams had only been in Chattanooga for six months when he shot and killed a 41-year-old man then hopped on a bus to come back home to Detroit. He was one of the 10 most wanted fugitives in Tennessee and was caught on the west side.

He was at the top of the U.S. Marshals Most Wanted List because authorities want to make it clear that Detroit is not a place where criminals can come to hide.

“You’re not gonna go kill somebody in Tennessee and bring that garbage back here to the city of Detroit,” Deputy U.S. Marshal Aaron Garcia supervisor of DFAT said.

A brutal crime in broad daylight. It happened at 4 in the afternoon on July 18th at a Chattanooga apartment complex. Kids are out playing on the hot summer day – when their innocent fun is interrupted by violence no child should ever experience.

You can see the terrified children run when they hear the gunshots and police say the killer takes off outside toward the kids.

“He shoots somebody in the head, he runs away and it’s caught clear on video you see Williams running away with the murder weapon in his hand,” Garcia said.

Police in Tennessee identified the shooter as Oshea Williams, a 23-year-old Detroit native.

“After the homicide, he flees from Tennessee, jumps on a bus and comes back to Detroit where he knows everybody, where all his people are, where all his family’s helping him,” Garcia said. “We’ve had zero cooperation from anybody we’ve interviewed, we believe he’s still here and we need to find this young kid.”

“You can run but you can’t hide, we’re gonna find you. We have task forces everywhere, there’s no jurisdiction no limits, these guys are going to be found,” Garcia said.