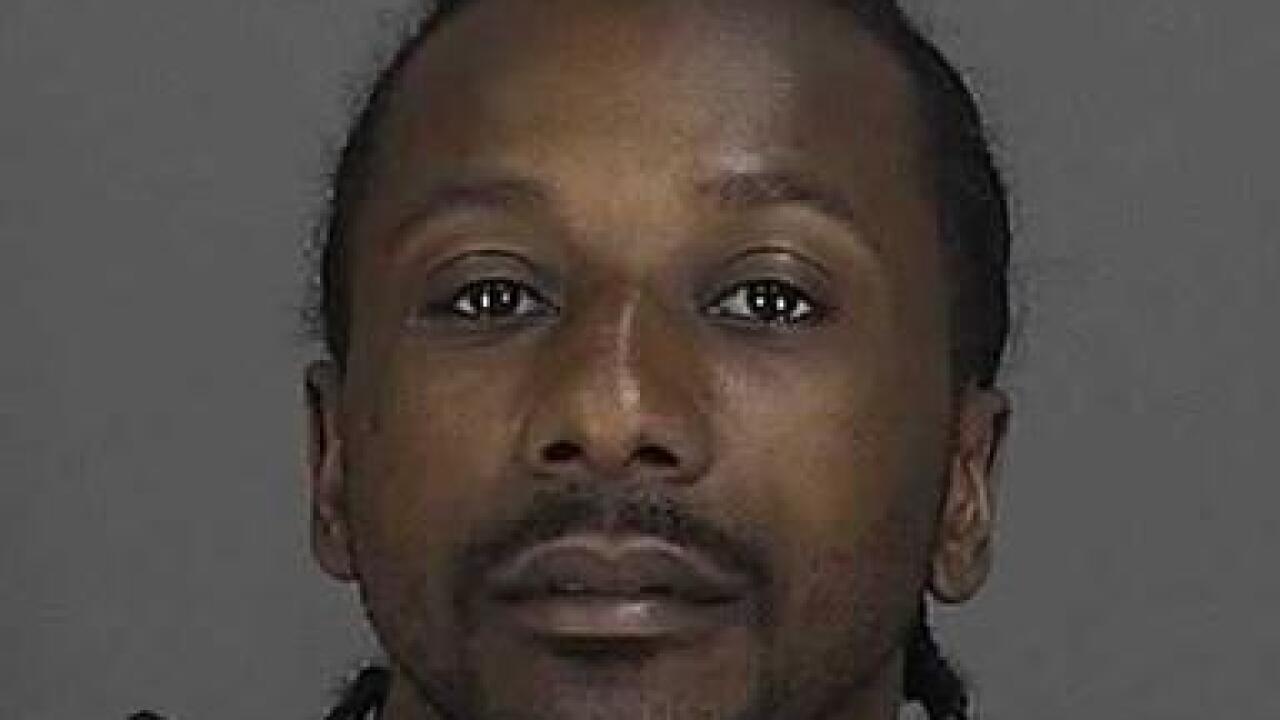 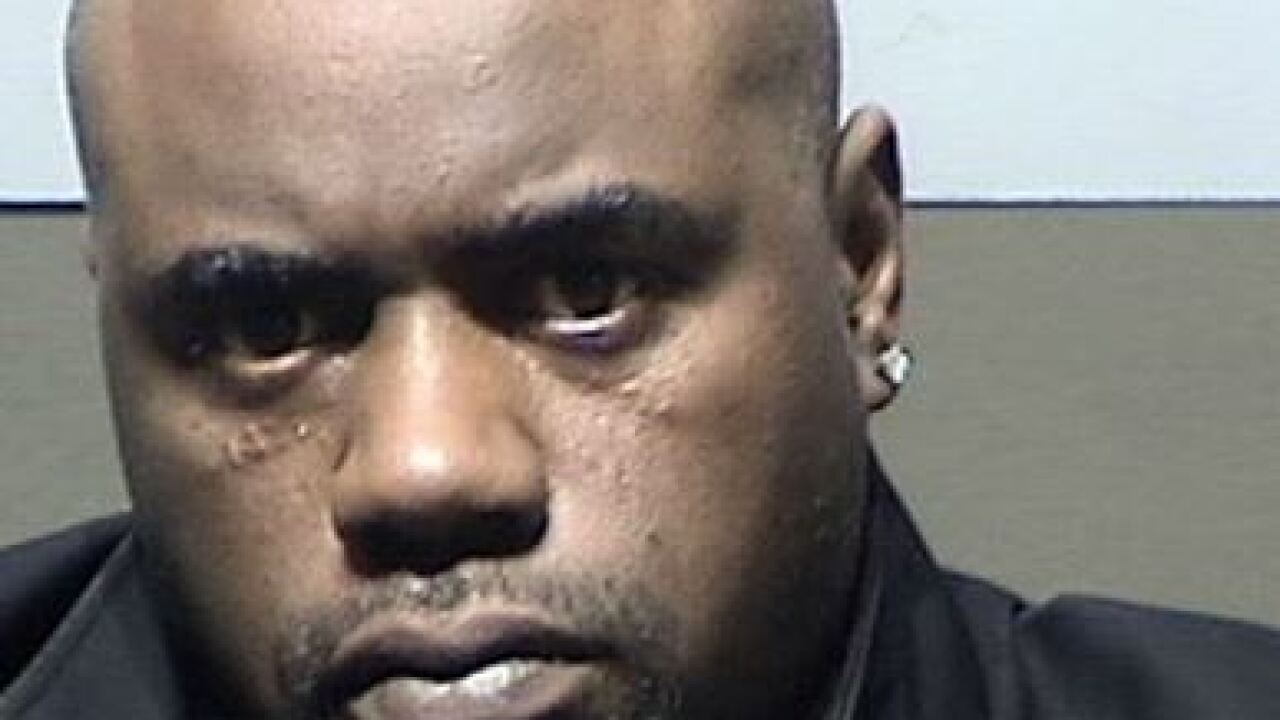 DETROIT (WXYZ) - Every week we team up with the U.S. Marshals to feature the most dangerous fugitives in our community.  As we near our 100th capture, we’re taking a look back at the most violent fugitives, still at large.

A shooting spree in 2011 left 39-year-old Reginald Hall dead.  His family is still searching for closure more than six years later as his accused killer Frederick Gordon remains at large.

“This guy will continue to do what he needs to do to stay out there on the lamb and fund himself to stay alive," Garcia said. "He needs to go to jail and we need your help to find him.”

Frederick Gordon is 41-years-old he’s 5’9” 140 pounds and police say both Gordon and 46-year-old Delano Horn are from Detroit’s East Side and should be considered armed and dangerous.

“The victim was shot in the torso, the bullet penetrated all the way through the victim’s body and was lodged in the microwave of the kitchen,” Deputy Rob Watson of the U.S. Marshals said. “Shot him in the torso, left the gun at the scene and left the victim laying in his own blood.”

“Innocent people, there’s kids opening presents on Christmas, there’s so many things that could have happened and that is all the more reason to get this person off the street,” Watson said.

Both men are believed to still be in the Metro Detroit area.

“We need tips from the viewers of Channel 7,” Watson said.

As always there’s a cash reward for information leading to the arrest of Frederick Gordon, Delano Horn and any of the fugitives featured on Detroit’s Most Wanted.