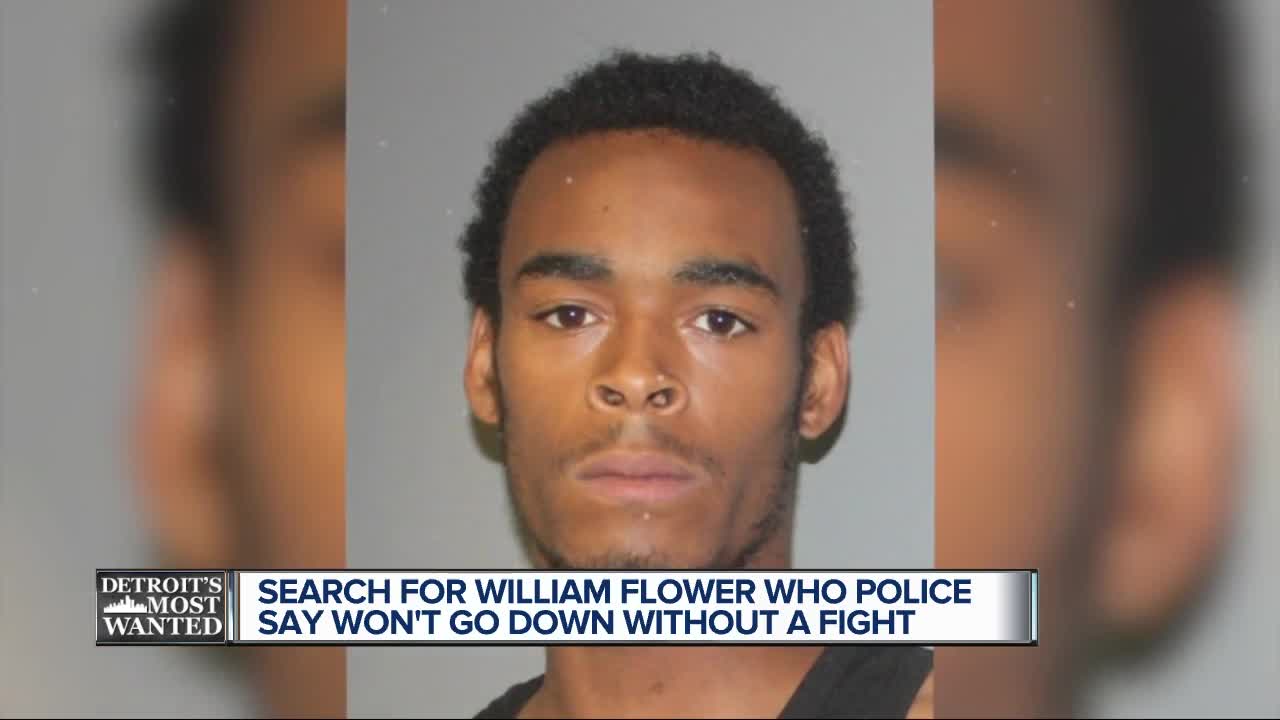 A man was gunned down by his girlfriend’s uncle in front of his own home on Detroit’s west side. It’s a crime that makes the shooter top priority for the U.S. Marshals. 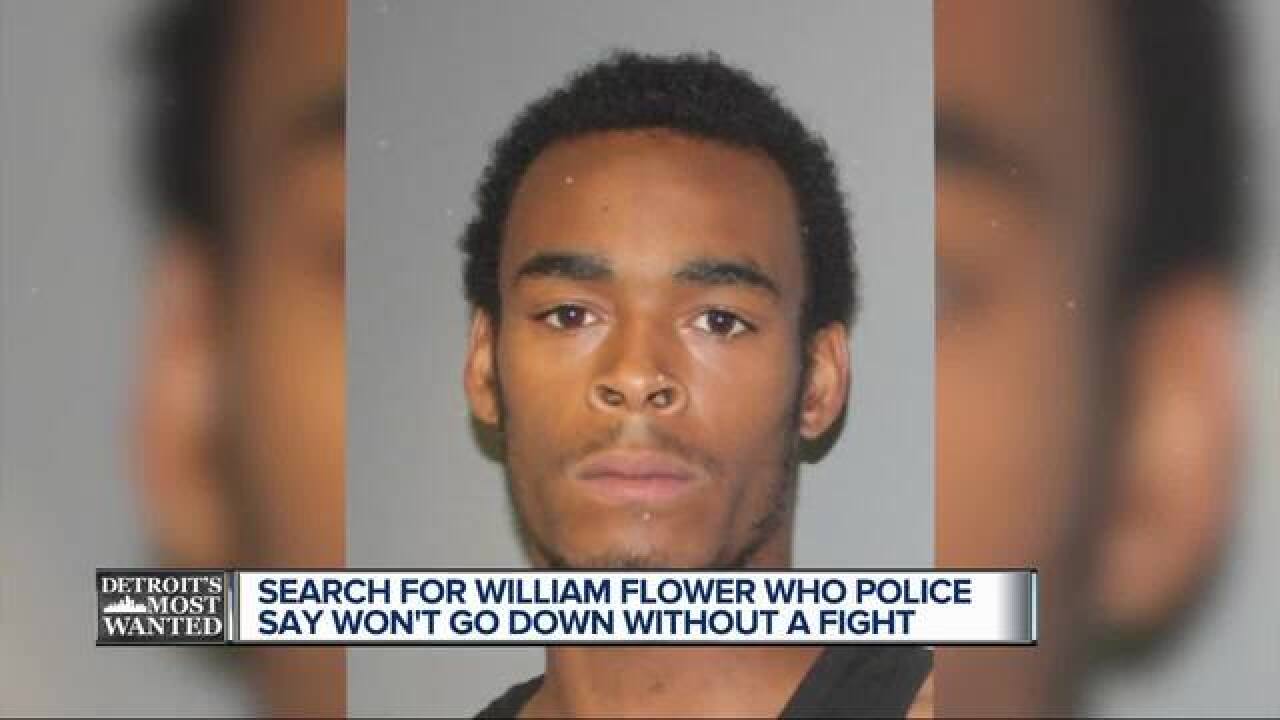 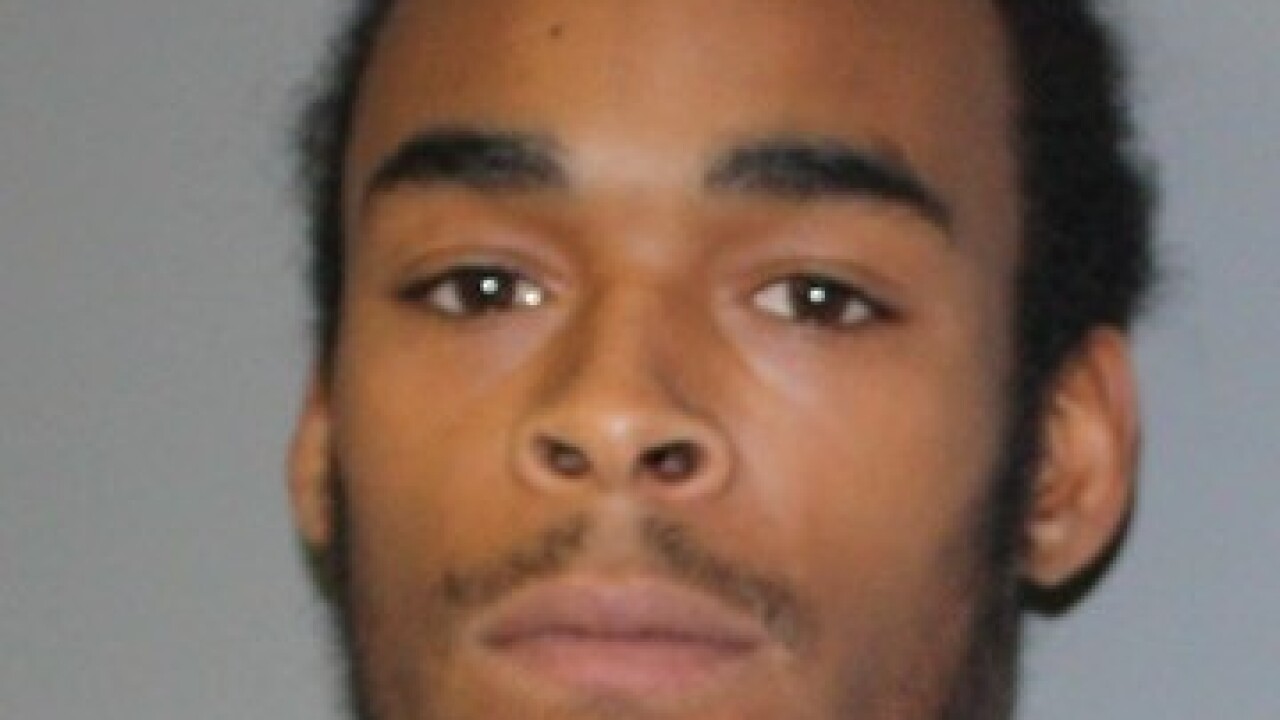 A man was gunned down by his girlfriend’s uncle in front of his own home on Detroit’s west side. It’s a crime that makes the shooter top priority for the U.S. Marshals.

The Marshals have interviewed the friends and family of William Flower they say he knows he’s wanted and has made it clear he’s not going down without a fight.

“A shot to the chest, three shots at close proximity, could have easily been a homicide,” Deputy U.S. Marshal Aaron Garcia DFAT Supervisor said.

Flower is charged with assault with intent to murder and Garcia says there’s no doubt this man had murder on his mind.

“So his niece and her boyfriend get into a little argument just over a cell phone, nothing big and low and behold the uncle steps in and takes it into his own hands and he shoot his nieces boyfriend 3 times,” Garcia said.

It happened last month near Joy Road and I-96 on the city’s west side.

“The victim survives but was in critical condition,” Garcia said.

As the hunt now intensifies for Flower.

“He’s been encouraged to surrender but he has made it clear I’m not surrendering, I’m running. So now here we are, we’re playing the cat and mouse game,” Garcia said.

With a lengthy criminal history at just 25-years-old the Marshals say Flower is capable of anything.

“Because this guys criminal history is pages long, assault and battery charges and arrest, burglary, weapons, narcotics, multiple narcotics – his rap sheet goes on and on – this is not his first offense, he elevates ever time,” Garcia said.

The clock is ticking as investigators learn Flower is working to find a new place to hide.

That’s why the Marshals need your help before Detroit’s Most Wanted claims his next victim.

“25-year-old kid, 6’2” 170 pounds – tall, skinny guy nothing really too distinct sticking out in him,” Garcia said. “So, we’re really gonna need someone who knows him or knows his whereabouts to help us out and come forward.”

Police say Flower is a west side native with ties to Oak Park and Southfield.

“He’s most likely going to be armed and dangerous, don’t approach him, give us a call, call police the U.S. Marshals 24/7 or if you want to remain anonymous call crime stoppers,” Garcia said.

You can call Crime Stoppers 1-800-Speak-Up or the U.S. Marshals at (313) 234-5656 and remember there’s a cash reward for information leading to the arrest of William Flower and any fugitives featured on Detroit’s Most Wanted.