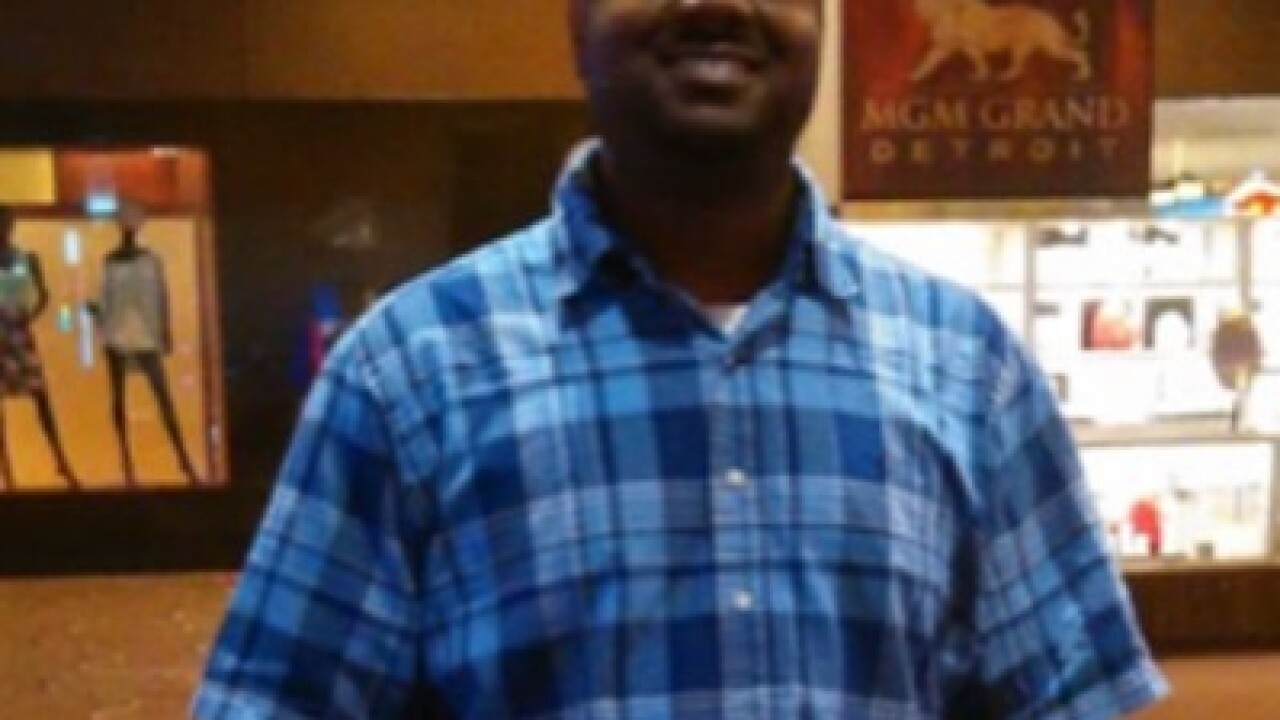 Police are looking for a man listed as "serious missing."

Harvard Ried, 37, has Schizophrenia and was last seen in the 8200 block of Mendota Street in Detroit.

According to a release, it was reported that Ried left his home in an older model 2000 to 2005 Ford Focus, two-door. Ried has never gone missing before.

He described as a black man who stands 5 feet, 11 inches tall and weighs 200 pounds. He's medium brown complected with brown eyes and a black afro. He was last seen wearing a tan bomber jacket and black boots. No other description was available.

Additionally, police say he may be carrying a metal suit case.

If you know of Ried's whereabouts, please contact the Detroit Police Department's Second Precinct at 313-596-5201.