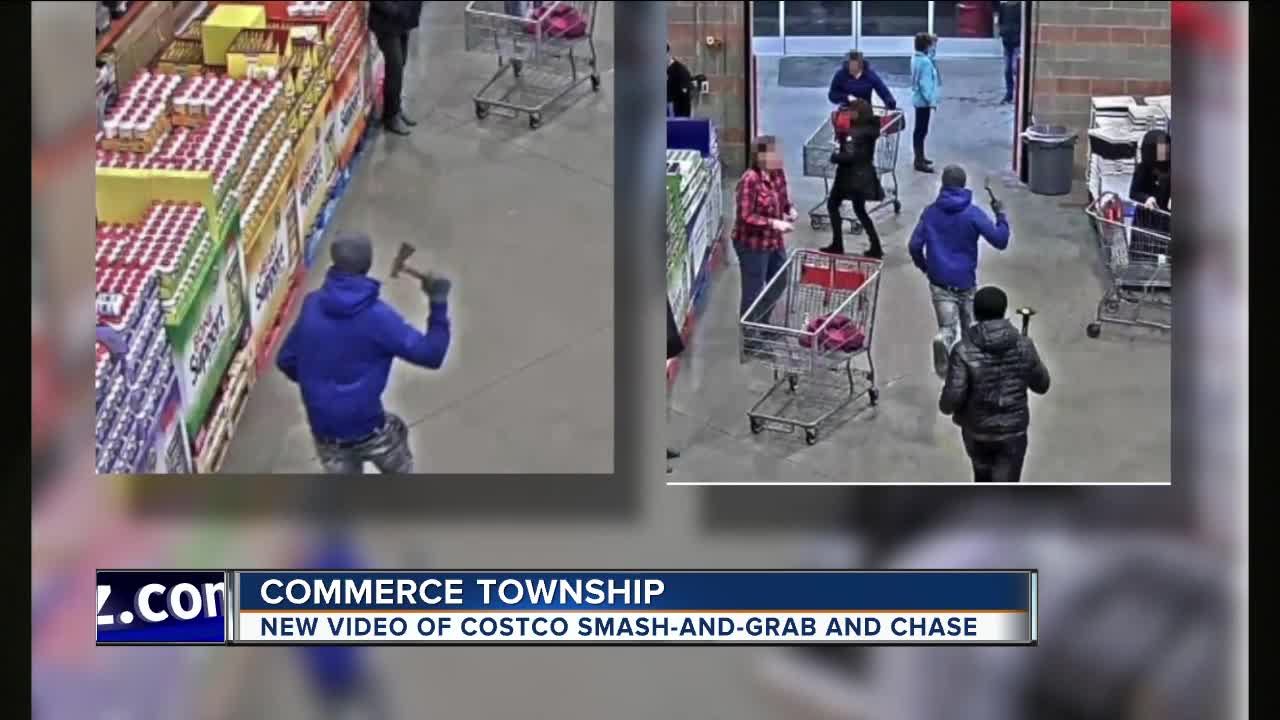 Two Detroit teens have been charged and arraigned for a smash-and-grab at a Costco in Commerce Township last weekend. Jajuan Profit, 18, and Raphael Simmons, 18, are charged in the incident. Profit is charged with feeling and eluding, resisting and obstructing and armed robbery, while Simmons was charged with resisting and obstructing and armed robbery. 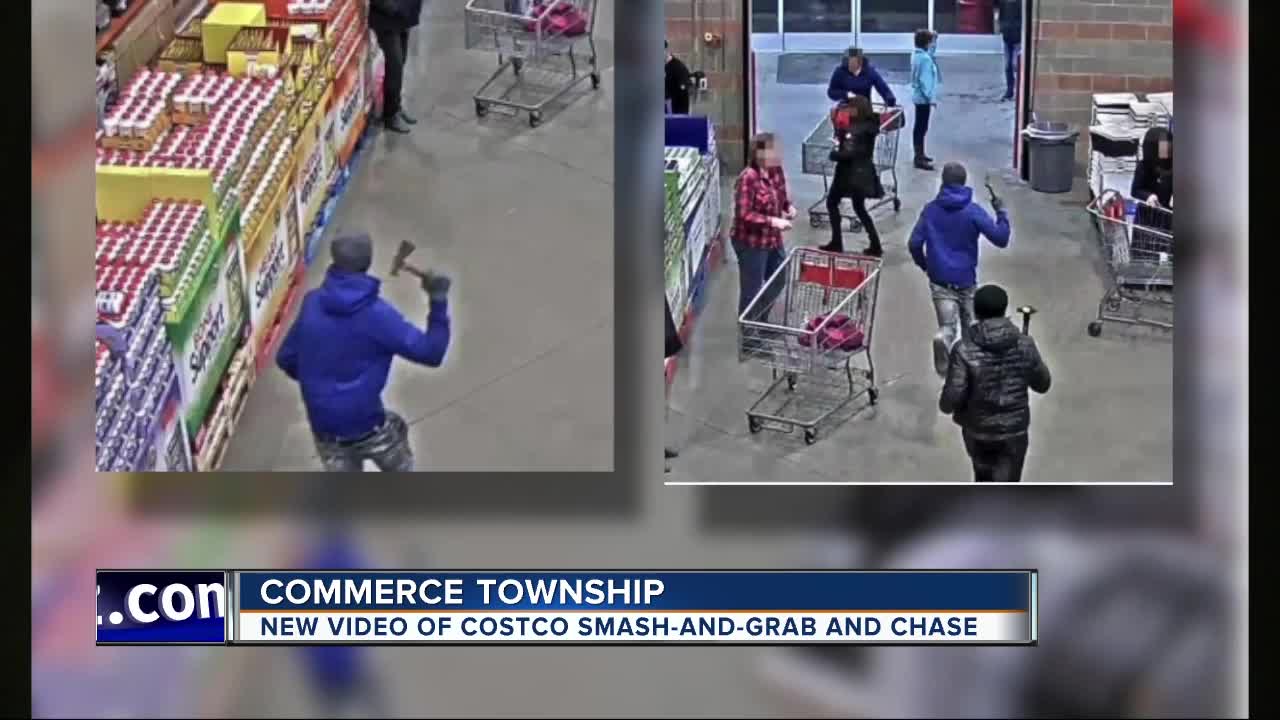 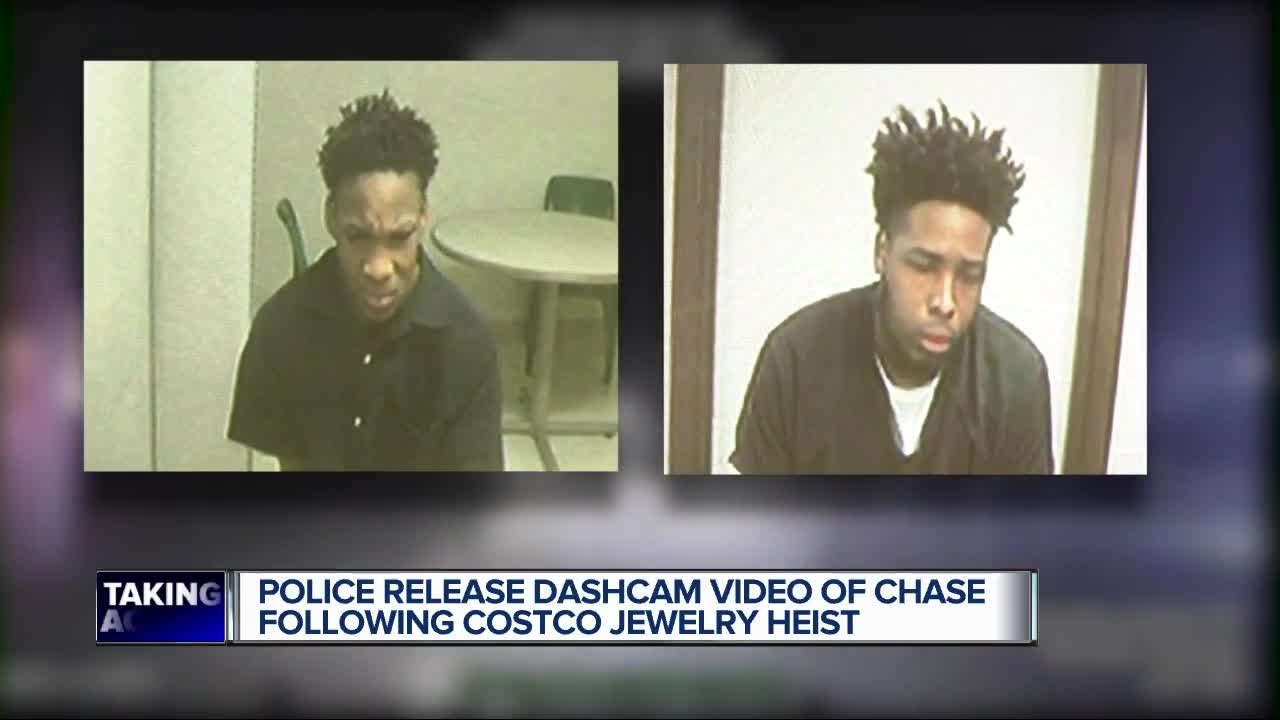 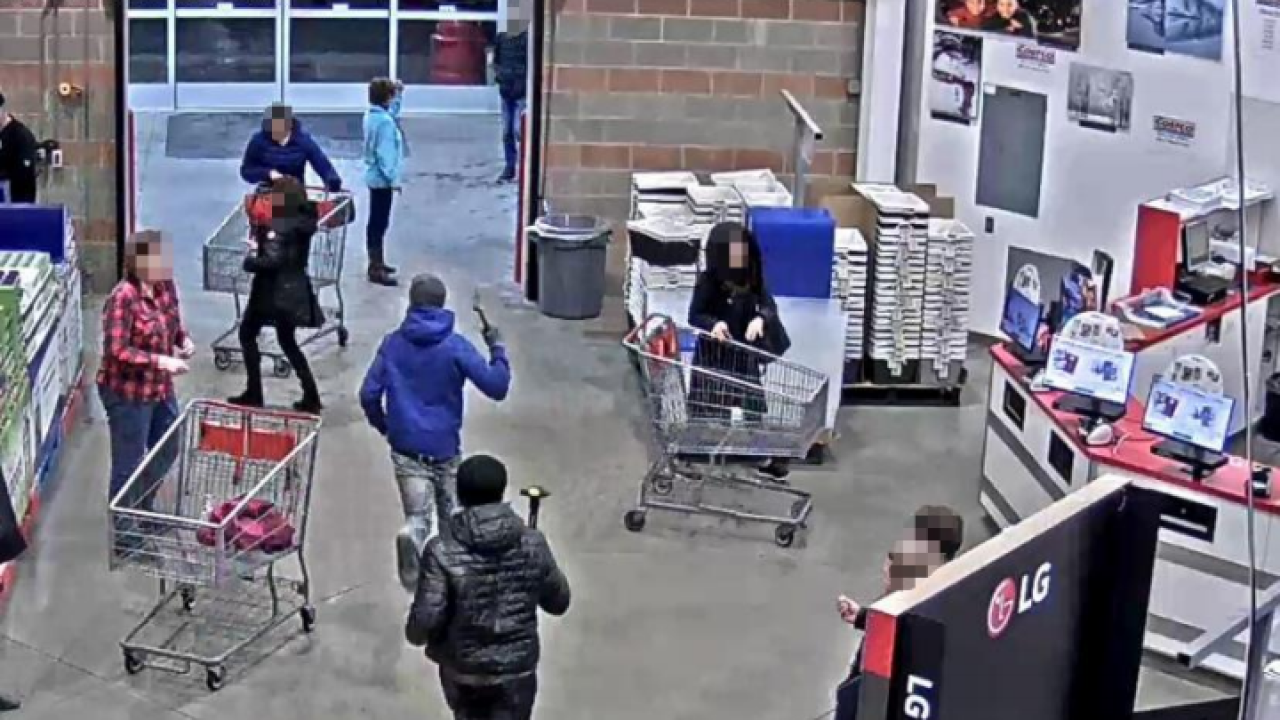 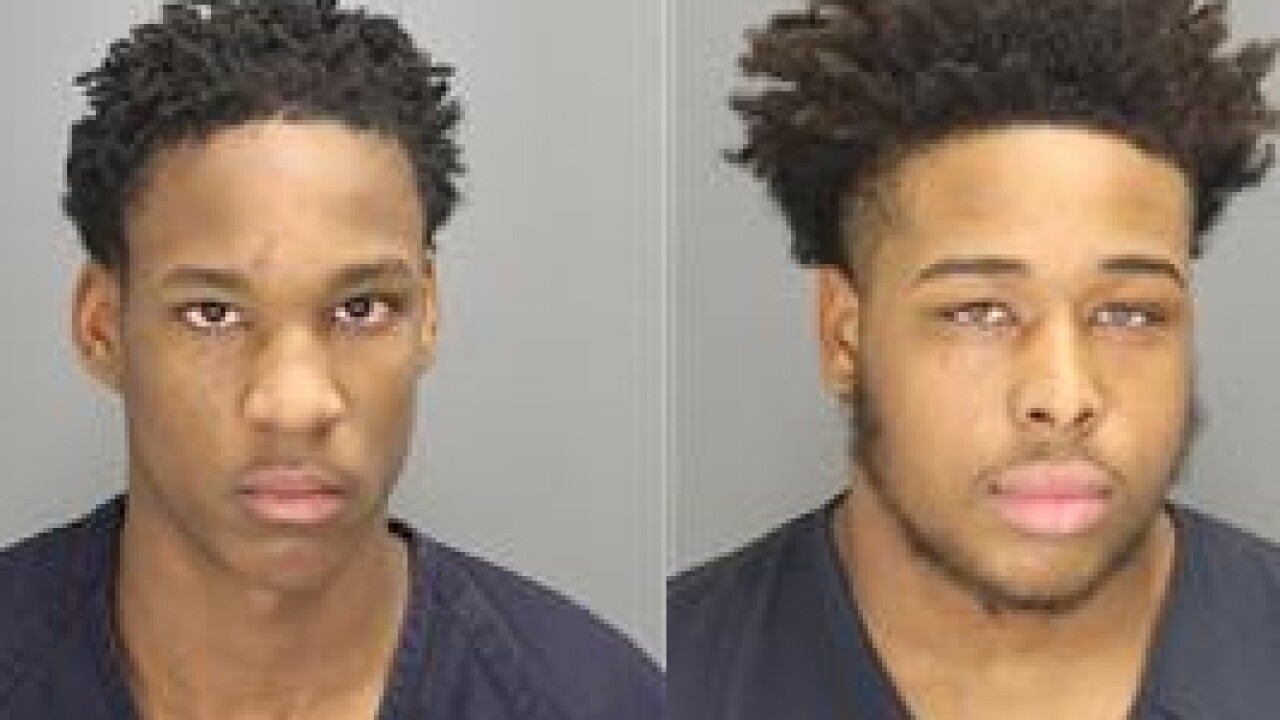 COMMERCE TOWNSHIP, Mich. (WXYZ) — Two Detroit teens have been charged and arraigned for a smash-and-grab at a Costco in Commerce Township last weekend.

The teens were armed with a hatchet and a sledgehammer when they went in the store and headed toward the jewelry display case. They broke the display case and ordered employees not the move, police say.

After taking out the jewelry, deputies say they then took of from the scene and West Bloomfield Township police tried to pull them over. The vehicle the suspects were driving is was also stolen, police say, and they took off.

According to deputies, they began to chase the vehicle, and the driver left the roadway and begin driving through the backyards of homes, and then the driver struck the side of a home, then a tree, and both suspects took off on foot.

Deputes then arrived on scene and searched the area with several other departments and a helicopter. After a short period of time, police were able to spot the suspect and another foot chase ensued. Eventually after a long search, they were able to investigate the suspects.